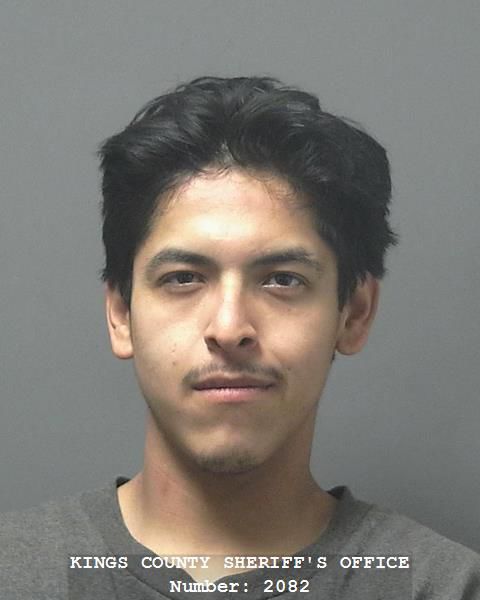 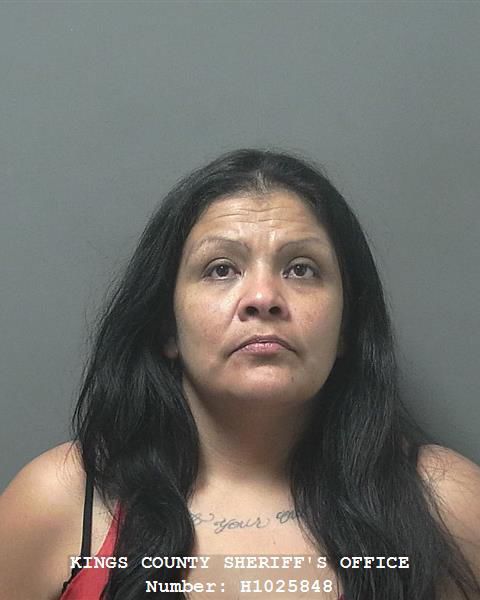 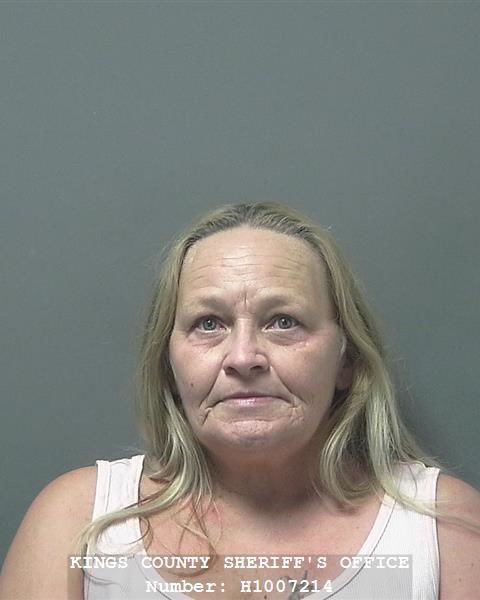 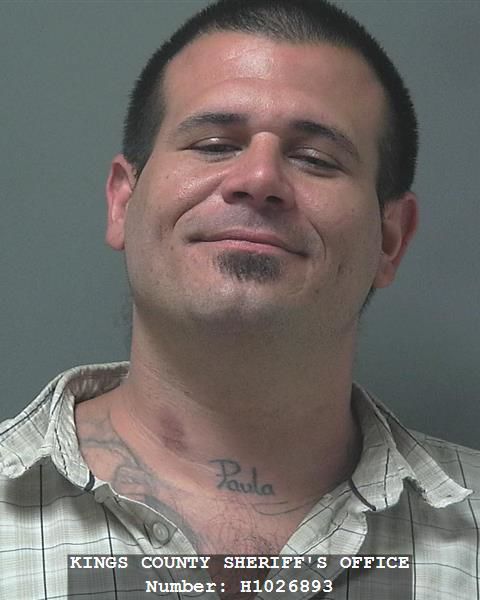 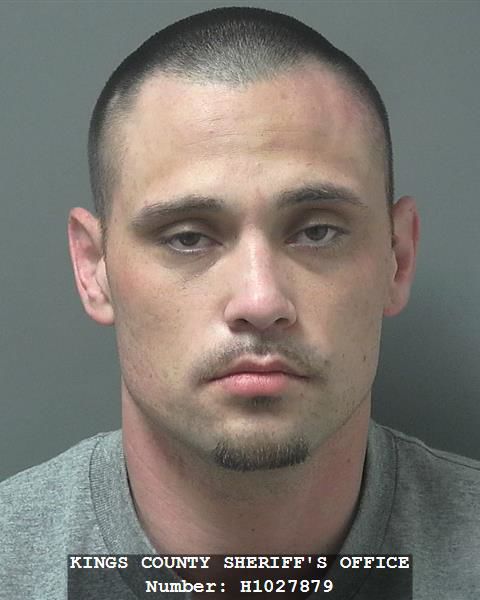 Police said a total of 25 residences were visited by the officers. As a result of the compliance checks, officers arrested eight adults and confiscated 38 grams of methamphetamine, drug paraphernalia, and an illegal shotgun.