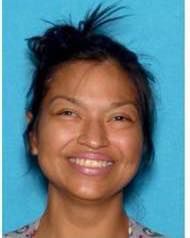 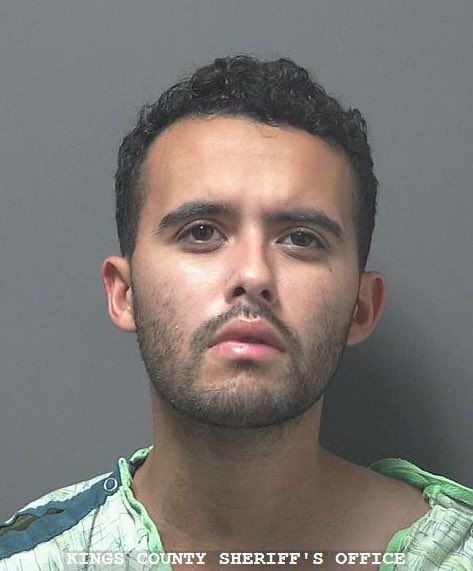 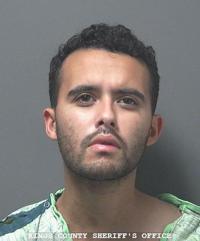 A transient woman suspected of starting a fire that nearly destroyed one of the oldest historical sites in Hanford has been arraigned, and her arson charges will be included in upcoming court appearances.

On Tuesday morning, Maxine Montenegro, 37, was arraigned at the Kings County Superior Court, and was ordered by Judge James Hollman to return on Oct. 28 for a preliminary hearing setting and pretrial conference. According to Montenegro’s attorney, Jeff Boggs, he has not received the discovery on the arson case yet.

Montenegro was charged with arson in relation to the fire that took place at the Taoist Temple Museum in China Alley on May 12.  The temple, which dates back to the 1870s, is one of the oldest sites still standing Kings County, and is listed on the U.S. National Register of Historic Places.

The fire destroyed the staircase and many of the historic artifacts inside. According to Arianne Wing, president of the China Alley Preservation Society, which owns and operates the museum, many of the artifacts destroyed were priceless.

However, the building itself remains structurally sound, with Wing and husband Steve Bannister, who also serves as Director of Operations for the China Alley Preservation Society, crediting the prompt firefighters with saving the temple.

An arson investigation was launched the next morning, with surveillance cameras showing someone lighting what appeared to be clothing on fire and stuffing it under the door. Based on the appearance of the person in the footage, they believed the suspect to be homeless. Detectives then worked with officers from the Homeless Assistance and Resource Team (HART) and spoke to transients in the area, eventually identifying Montenegro as the suspect.

After locating Montenegro, she was questioned about the fire, and felony arson charges were submitted to the Kings County District Attorney’s Office. Currently, she is also facing unrelated burglary charges after being found unconscious in a residence in June.

Montenegro faces 17 years in prison for the arson and 12 years for the burglary. Boggs said that her upcoming court date will address both cases simultaneously.

Also in court, proceedings for a man accused of murdering two siblings in Hanford have been set for next year, per the request of the Kings County District Attorney's Office.

Minutes after setting Montenegro's return date, Judge Hollman gave the order for murder suspect Garrett Leyva to make his next appearance on Jan. 4 for a pretrial conference. Prosecution asked to return on this date, being agreed upon by Leyva's attorney, Jamil Nushwat.

Leyva has been charged with the murder of siblings Ryan and Zachary Hulbert from Hanford on the morning of March 22. Ryan Hulbert and Leyva had reportedly been in a relationship, but had recently broken up. According to the Hanford Police Department, Leyva stabbed them and then called 9-1-1, confessing to the murder.

Leyva could face the death penalty if convicted.