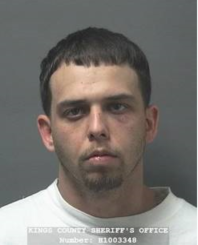 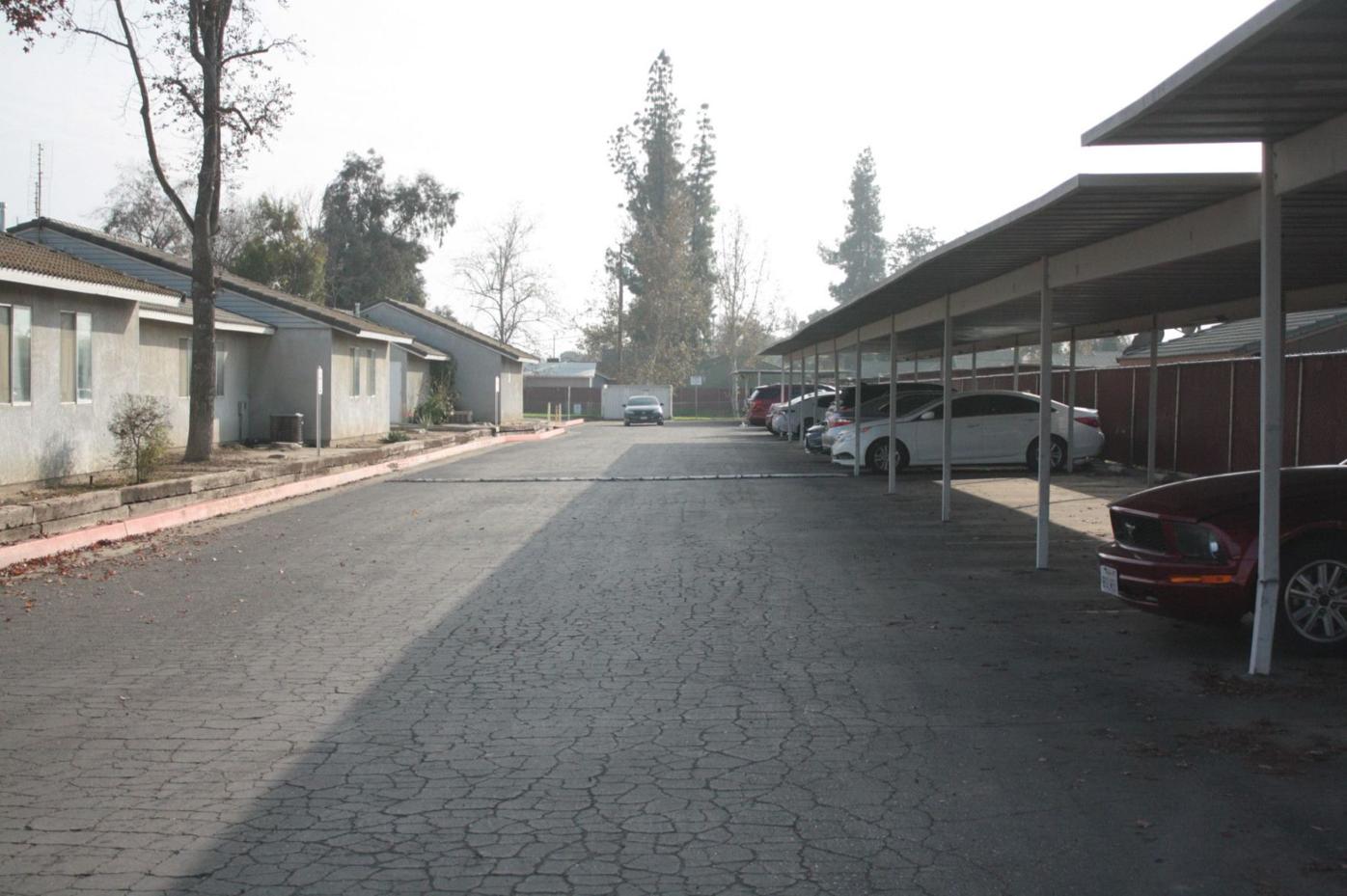 According to Hanford Police, Fabian Searcy was fatally shot in the Cameron Common apartments in the 500 block of Cameron Street. Jeremy Scott, 24, was arrested for the shooting.

According to Hanford Police, Fabian Searcy was fatally shot in the Cameron Common apartments in the 500 block of Cameron Street. Jeremy Scott, 24, was arrested for the shooting.

According to Lt. James Lutz, public information officer with the Hanford Police Department, officers were alerted to reports of a shooting at Cameron Common Apartments in the 500 block of East Cameron Street at approximately 2:24 p.m. Thursday. There, they found the victim, 29-year-old Fabian Searcy, who’d been fatally shot. CPR was attempted on the scene, but the efforts were unsuccessful and he was pronounced dead on the scene.

Witnesses called reporting the suspect had been driving a dark-colored GMC SUV. Officers spotted a vehicle matching the description, going at a high rate of speed south on Brown Street towards 10th Street. Police made pursuit, but the vehicle failed to yield, boarding SR-198 West and reportedly reaching speeds exceeding 100 mph in the attempt to get away from police. The SUV then exited on 12th Avenue and proceeded north, before coming to a stop in a field in the area of Excelsior and 13th Avenue, according to reports.

From here, Lutz stated that the driver of the SUV — later identified as 24-year-old Jeremy Scott — ran from the vehicle, and was chased down and apprehended by Police K-9 Enzo.

Detectives later determined that Scott and Searcy had been in an argument in the parking lot of the apartments that resulted in Scott shooting the victim in the chest before fleeing the area. Police also found two other people in the vehicle — one male and one female — who are not considered suspects, and were believed to just be in the wrong place at the wrong time.

“There were two other people in the car, but they were not really involved in the altercation,” Lutz said. “After our investigation, we determined they were not involved in any way besides just being in the vehicle.”

The case itself is still under investigation. However, Lutz confirmed that gang activity is suspected at this time.

“We believe there is a gang connection,” Lutz said.

Scott was booked into Kings County Jail on charges of homicide, felony possession of a firearm, and felony evading and resisting arrest.

Another piece of poop off the streets