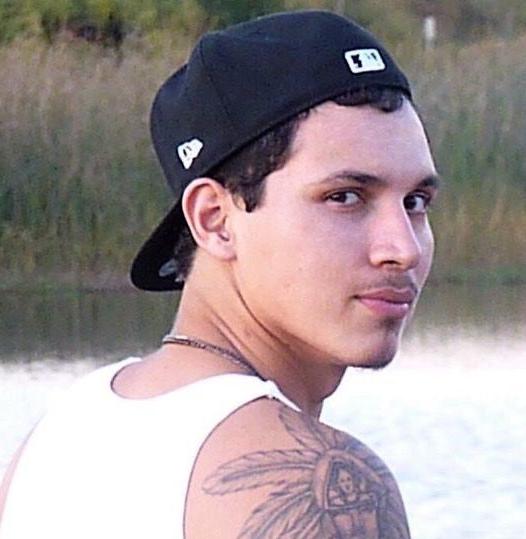 Isaac Donez was murdered by Santiago in a 2011 Lemoore shooting. 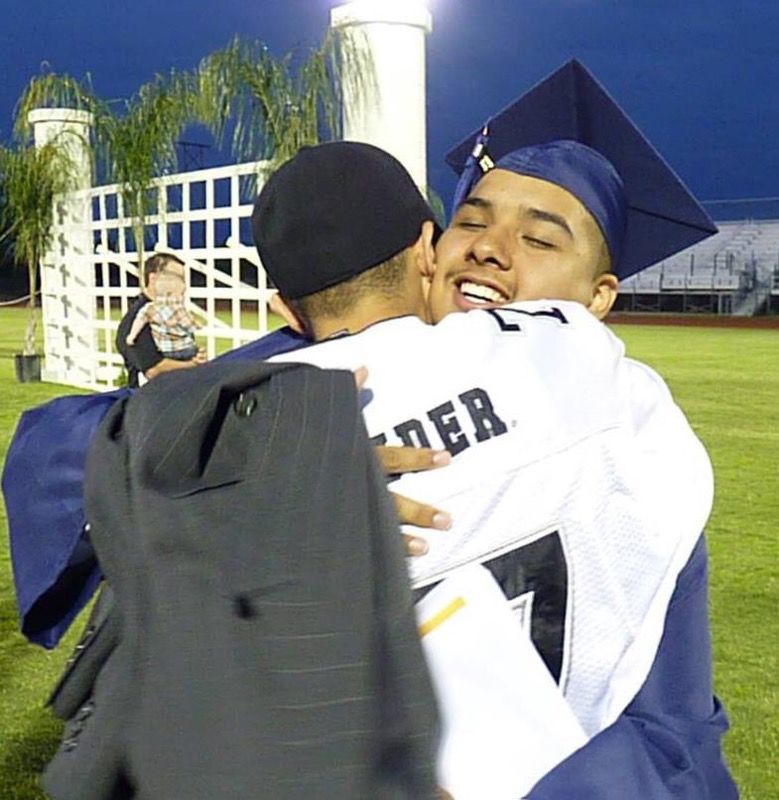 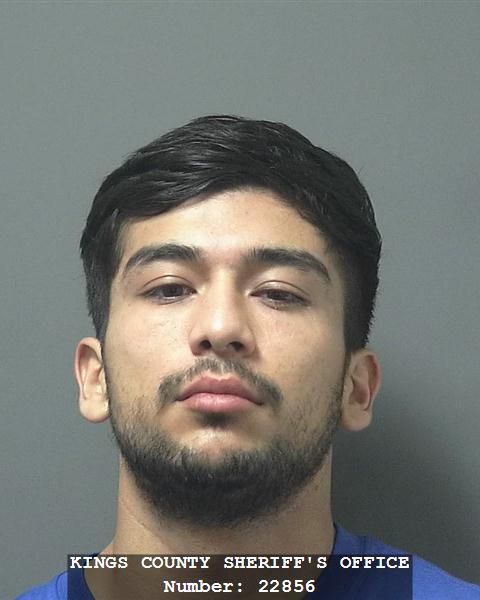 Isaac Donez was murdered by Santiago in a 2011 Lemoore shooting.

HANFORD — A Lemoore man was found guilty Thursday of second-degree murder in the conclusion of a trial four years in the making.

Santiago Zamora, 26, was arrested in October 2015 for the homicide of 22-year-old Isaac Donez in 2011. A Kings County jury convicted Zamora of second-degree murder with a special allegation that he used a firearm to commit the crime, said Assistant District Attorney Philip Esbenshade.

Zamora fled to Mexico immediately after the murder. In 2015, authorities discovered he was living in Armona under an alias and were able to take him into custody.

The trial was repeatedly delayed for almost four years because of the defense, Esbenshade said. There were numerous requests for additional ballistics testing and to continue the case because the defendant’s attorney, Roger Nuttall, had other matters scheduled for trial.

Jury selection finally began July 1, evidence was presented until July 12 and closing arguments started July 15. It took the jury about three days to come to a decision.

The most remarkable part of the trial were the eyewitness accounts of Donez’s brother and sister-in-law who were with him when he was murdered, said Prosecutor and Deputy District Attorney Jason Rifkind.

“Eight years ago, Joe Donez and Cynthia Donez witnessed the defendant shooting Isaac Donez in the back, leaving him to die in the street,” Rifkind said in an email. “Joe and Cynthia Donez repeatedly came to court and spoke the truth about the brutal murder of Isaac Donez, in the face of the man who tore their family apart. Providing testimony in court is a thankless and daunting task.”

On Nov. 28, 2011, Isaac Donez and his brother confronted Zamora at a Lemoore home on rumors that Zamora was abusing his girlfriend, who was related to Donez, according to a past article from The Sentinel.

The confrontation turned into an argument. Zamora produced a gun and Donez stepped between the weapon and his brother.

When Donez turned around to tell his brother to leave, Zamora reportedly shot him multiple times. He was later pronounced dead at a local hospital.

Donez came from a large family and wanted a big family of his own, his aunt Rosalinda Rossel said.

“At 2 years old, he was already talking, he was so smart,” Rossel said. “Everywhere we went, everyone engaged with him as he grew up. We are very much a close-knit family, so when we lost him, it was devastating.”

Rossel’s daughter graduated high school and went to college because Donez would continuously stress about the importance of education. He was a student at the Institute of Technology in Clovis, aspiring to become an HVAC technician.

Donez enjoyed playing baseball, taking care of his siblings and always greeting his aunts and grandma with a kiss on the cheek, Rossel said.

Zamora’s sentencing is scheduled for Aug. 29 at Kings County Superior Court, Esbenshade said. He faces a maximum sentence of 40 years to life.

Zamora also has separate charges against him that include violent sex crimes he committed in 2018 while in jail. A trial for that case has not yet been scheduled.

“Kings County District Attorney aggressively prosecutes all criminal street gang members and is dedicated to removing dangerous gang members from our community,” Esbenshade said. “We are fortunate to have a skilled attorney (Rifkind), who is our Special Gang Prosecutor, in the office. We are also very grateful to our dedicated staff and the members of law enforcement who are equally responsible for obtaining justice for the Donez family, and for our community.”

Donez’s family knew that in order for a fair trial to occur, it would take time for information to be gathered, Rossel said. But after four years, everyone is extremely grateful for the trial to be over.

It’s finally time to move on, she said.

“Isaac just wanted to open up a business, become a husband and a father,” Rossel said. “Those are things we will never be able to see. I can only hope that my children grow up in his legacy.”