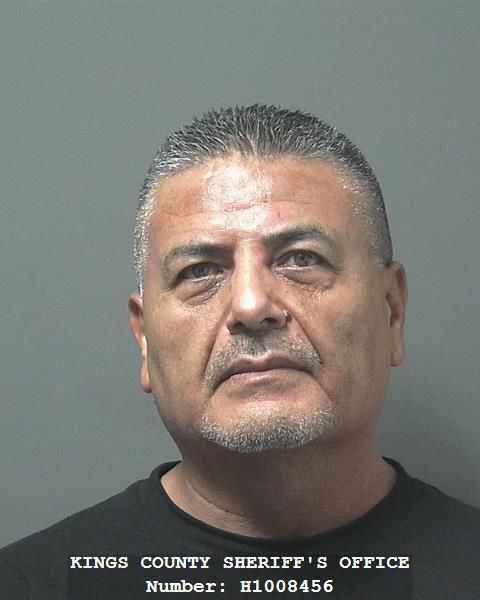 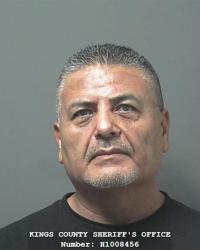 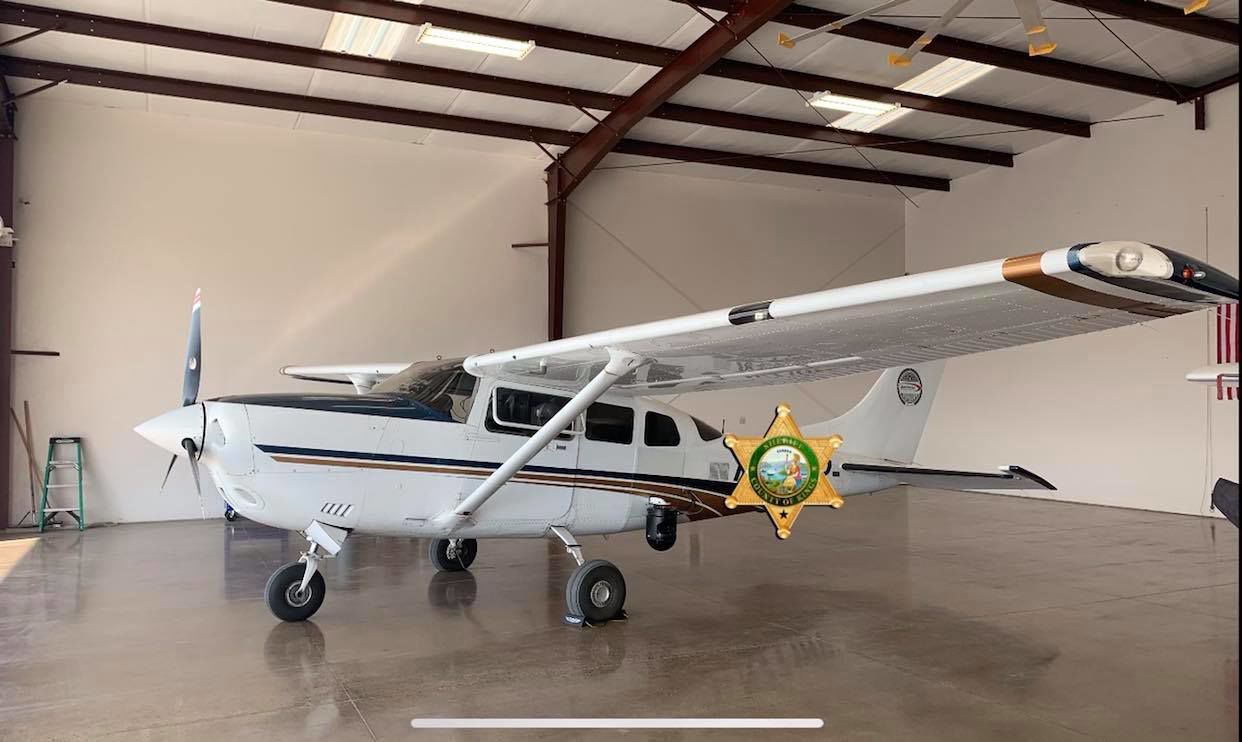 A suspect was arrested after reportedly pointing a laser at a patrol aircraft.

Pointing a laser at an aircraft can pose a serious risk, as it causes distractions and temporary flash blindness to those in the cockpit, the release stated.

The observer of the plane was able to pinpoint where the light was originating from and a deputy was directed in the location. The suspect was later identified as 57-year-old Humberto Sanchez. Sanchez was standing near an apartment located in the View Road Apartment complex on 9 ¼ Avenue in Hanford.

He was contacted by the deputy and when confronted the suspect reportedly responded by saying, “Oh, that was your plane?”

According to KCSO public information officer Nate Ferrier, they’ve had problems in this area with laser pointing before.

“Anyone who is thinking about — or has attempted to point any type of a laser at a plane — please don’t do that. It’s extremely dangerous to those in the plane, and we will track you down, and we will arrest you and prosecute you. So please be respectful to our friends in the sky,” Ferrier said.

Sanchez was placed into custody and the laser pointer was confiscated as evidence. He was booked into the Kings County Jail on the felony charge of willfully and maliciously discharging a laser at an aircraft. The suspect posted bail and was later released.