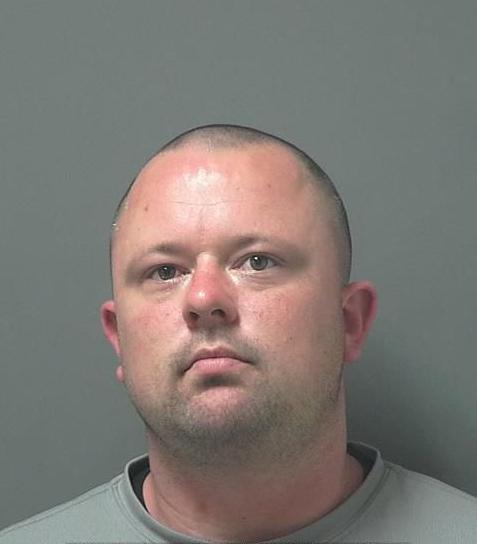 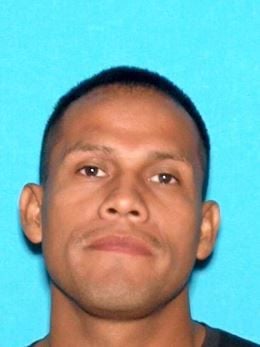 Wednesday, detectives arrested 32-year-old Travis Hampton after an investigation unfolded when a minor victim reported Hampton had sexually molested them approximately 12 years ago.

Police said the victim alleged that Hampton continued this behavior about three times over a period of around two years.

Detectives interviewed Hampton about the allegations and said he confessed to the crimes after a second interview.

Hampton was booked into the Kings County Jail on suspicion of lewd and lascivious acts upon a child. His bail was set at $150,000.

Detectives said they investigated a molestation case in which a minor victim had been threatened by Catalan-Ruiz and molested on numerous occasions over a two-year period.