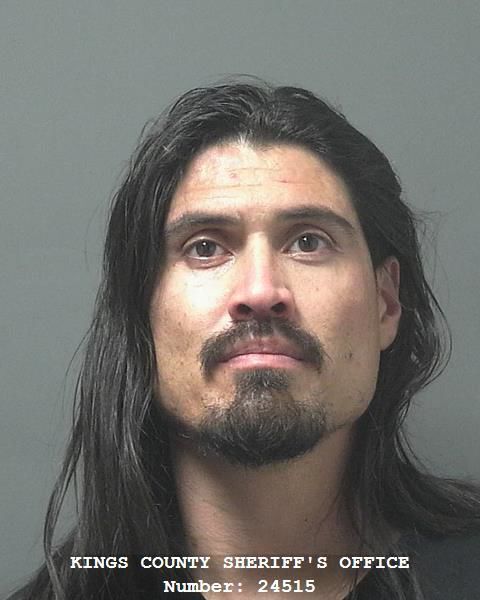 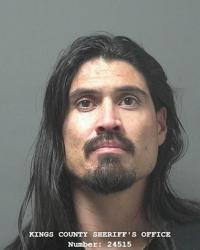 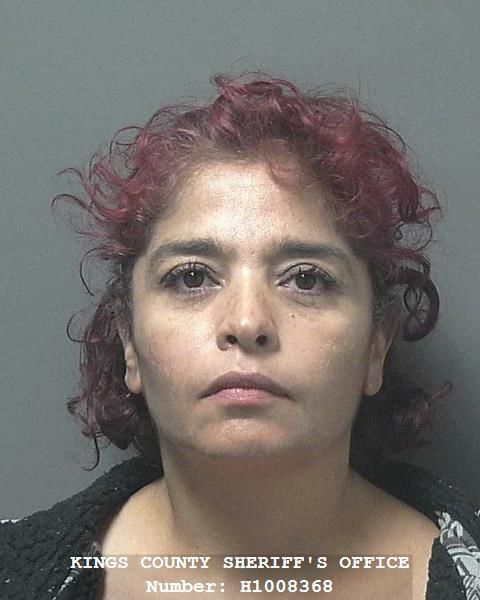 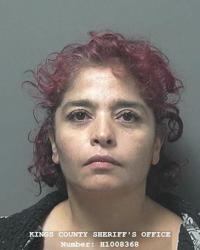 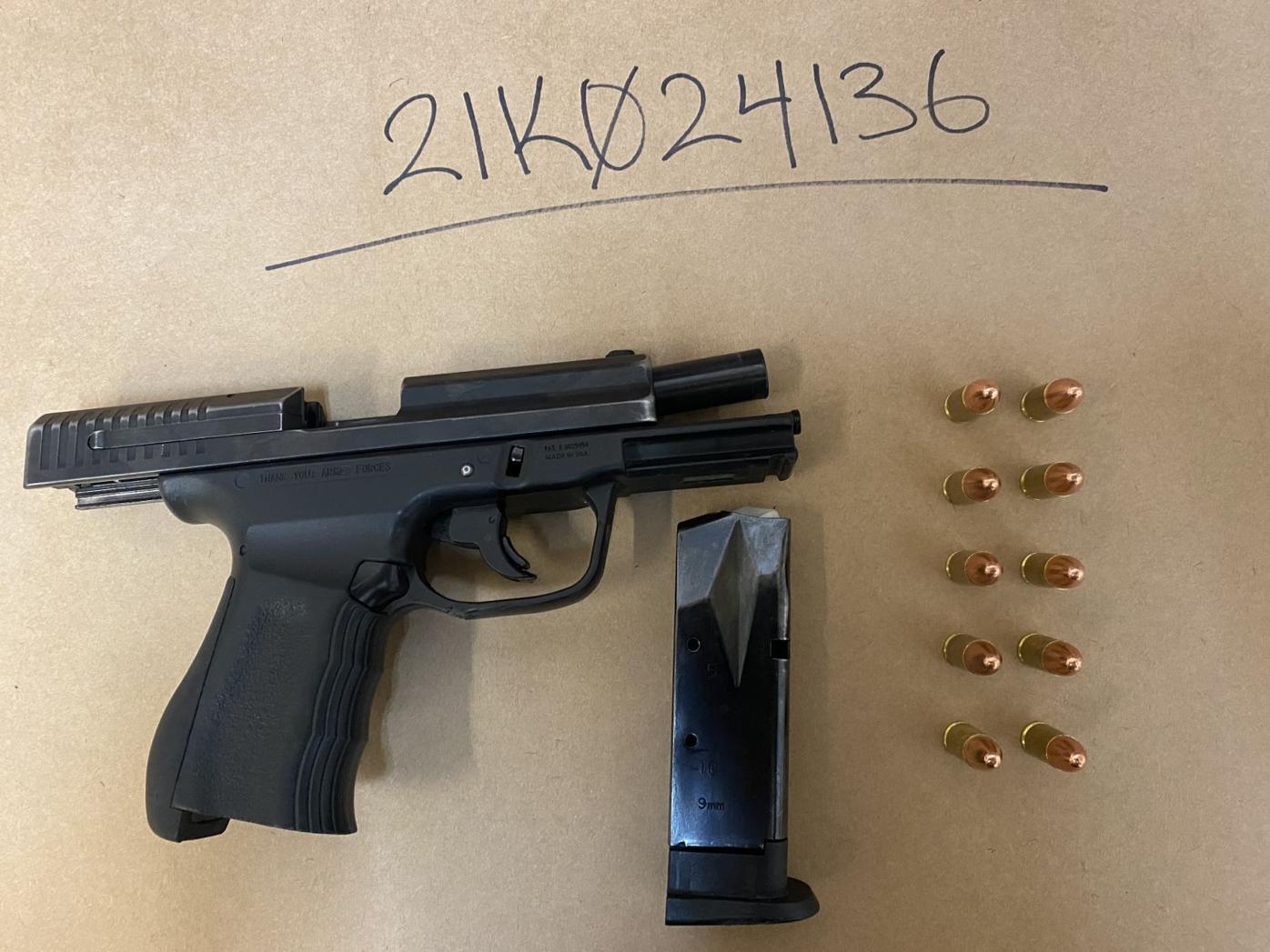 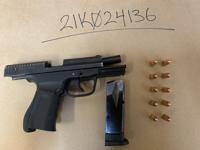 A simple license plate violation reportedly yielded drug paraphernalia and a gun on the passenger, according to the Kings County Sheriff’s Office.

On Thursday afternoon, a deputy was patrolling in the area of Jersey Avenue and State Route 41 in rural Kings County, when he spotted a Chevrolet Avalanche with an expired vehicle registration traveling in the area. The deputy conducted a traffic enforcement stop and contacted the driver, who identified himself as Alberto Macias.

As the investigation unfolded, it was reportedly determined that Macias was an active gang member and was on probation for transporting narcotics, which made him searchable by a peace officer. During the search, the deputy is reported to have found drug paraphernalia in the area where the suspect was sitting. Macias was further determined to be under the influence of a controlled substance (presumed to be meth) and placed into custody.

Deputies noticed another person in the vehicle, Martha Sanchez, who was reportedly also determined to be under the influence and placed into custody. During a search of her purse, deputies reportedly found a loaded 9mm handgun. The serial numbers had been filed off making it impossible to run a records check on the firearm, authorities said.