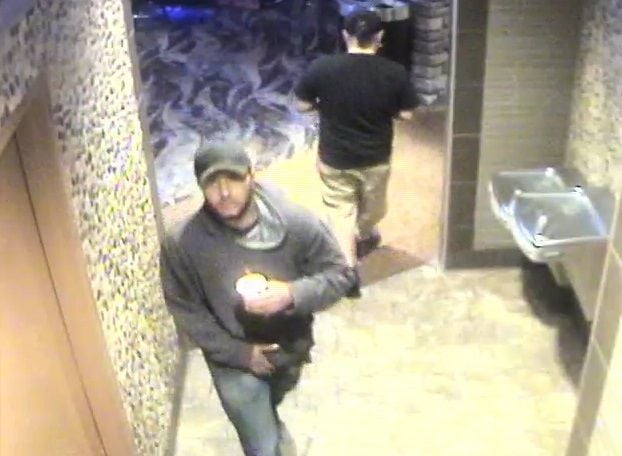 Kings County Sheriff's officials are looking for this man, who is the suspect in an attempted robbery that occurred early Monday morning in Lemoore. 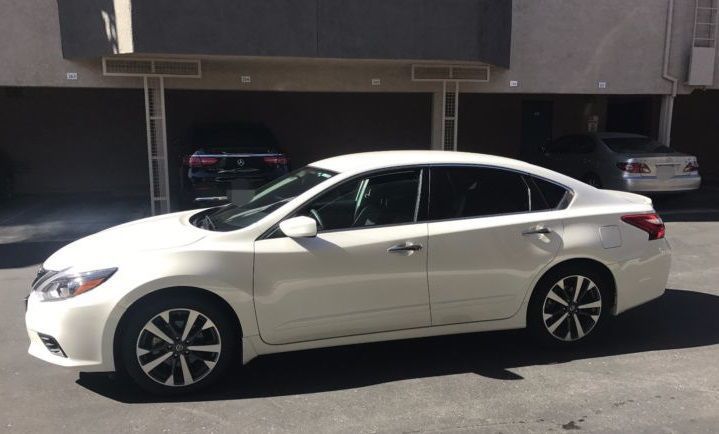 The suspect in an attempted robbery that occurred Monday morning in Lemoore drove a 2016 or 2017 white Nissan Altima like the one pictured.

Kings County Sheriff's officials are looking for this man, who is the suspect in an attempted robbery that occurred early Monday morning in Lemoore.

The suspect in an attempted robbery that occurred Monday morning in Lemoore drove a 2016 or 2017 white Nissan Altima like the one pictured.

LEMOORE — The Kings County Sheriff’s Office is looking for a suspect who followed a victim, rear-ended the victim’s car and attempted to rob the victim at gunpoint, officials said.

Around 1:10 a.m. Monday, deputies said they were dispatched to the area of State Route 41 and Jersey Avenue in Lemoore for an attempted robbery investigation.

Deputies said the victim told them a man rear-ended his vehicle, causing a minor traffic accident, and when he exited his vehicle to check the damage caused by the accident, the male suspect pointed a handgun at the victim and demanded all of his money.

The victim refused to hand over any of his money or personal belongings and sheriff’s officials said a short scuffle ensued between the suspect and victim.

Sheriff’s officials said the suspect was last seen driving east on Jersey Avenue from State Route 41 in a 2016 or 2017 white Nissan Altima. The license plate number is unknown.

During the course of the investigation, video surveillance footage from Tachi Palace Hotel and Casino shows the suspect following the victim around the casino for approximately 30 minutes prior to the incident. The victim's vehicle was also seen leaving the Tachi Palace parking lot being followed by the suspect's vehicle.

Authorities said the suspect is described as 25-30 years old, approximately 5-feet-9-inches tall and around 170 pounds.

If you have any information regarding the suspect’s identity, contact Detective Christopher Martin at 852-4603.

HANFORD — Airgas Inc. began in January constructing a production and distribution plant in Kings Industrial Park which will employ up to 15 on…

Get the latest Crime & Courts news in your inbox