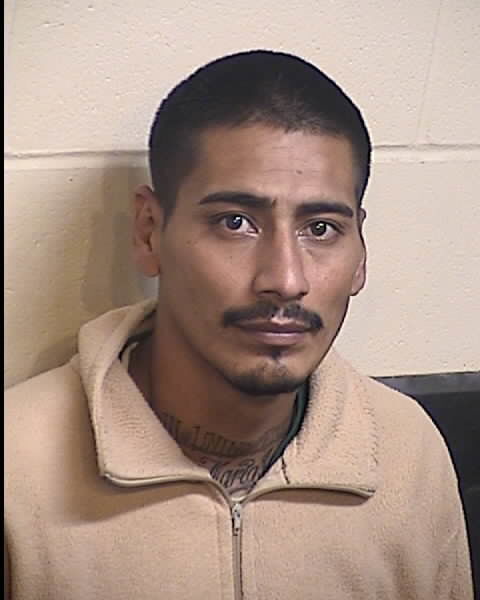 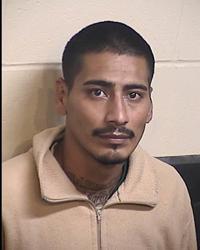 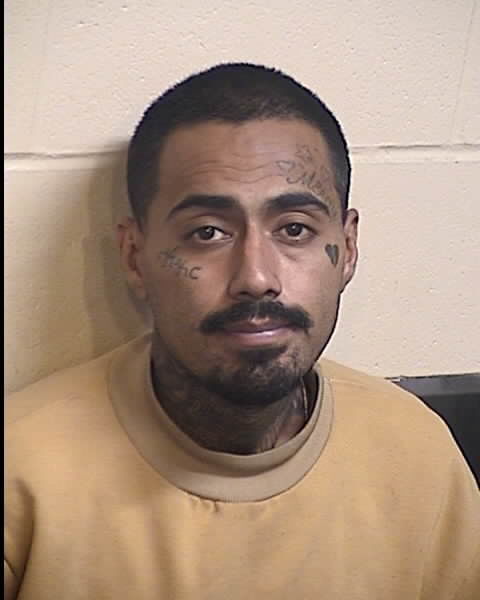 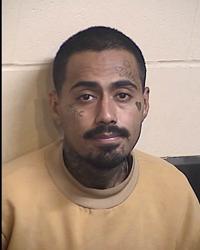 A seven-month homicide investigation has resulted the arrest of two brothers, according to the Fresno County Sheriff's Office.

On the morning of April 16, the Fresno County Sheriff’s Office responded to a call regarding shots fired in a vineyard. Deputies responded to the field located near S. Butte and W. Chandler avenues, northwest of Huron. There, they found the body of a man who had been shot to death. He was later identified as 19-year-old Jose Mendez Verela of Coalinga. Two other men suffered multiple gunshot wounds and were transported to a hospital, surviving their injuries.

The victims were reportedly working in the vineyards pruning grape vines with two other men — brothers Victor and Vincent Cerna — when an argument broke out. Both brothers are alleged to have then pulled out guns and started shooting before fleeing in their car. The shooting resulted in three people being hit, including Verela.

Detectives developed information about the gunmen, but were unable to locate them. A break in the case came in June. Police in Mexico contacted the San Diego County Sheriff’s Office to notify them they had taken two Americans, Victor and Vincent Cerna, into custody in Mexico City for drug offenses. Deputies in San Diego checked records on the Cerna brothers and learned they were wanted in Fresno County on homicide charges. Detectives assigned to the United States Marshals Service Pacific Southwest Regional Fugitive Task Force worked with authorities in Mexico to have both Cerna men transported to the Los Angeles County Jail on Nov. 1. Four days later they were transferred into the Fresno County Jail.

Anyone with additional information on Vincent or Victor Cerna is asked to contact Detective Jesse Gloria at 559-600-8217 or Valley Crime Stoppers at 559-498-7867, www.valleycrimestoppers.org