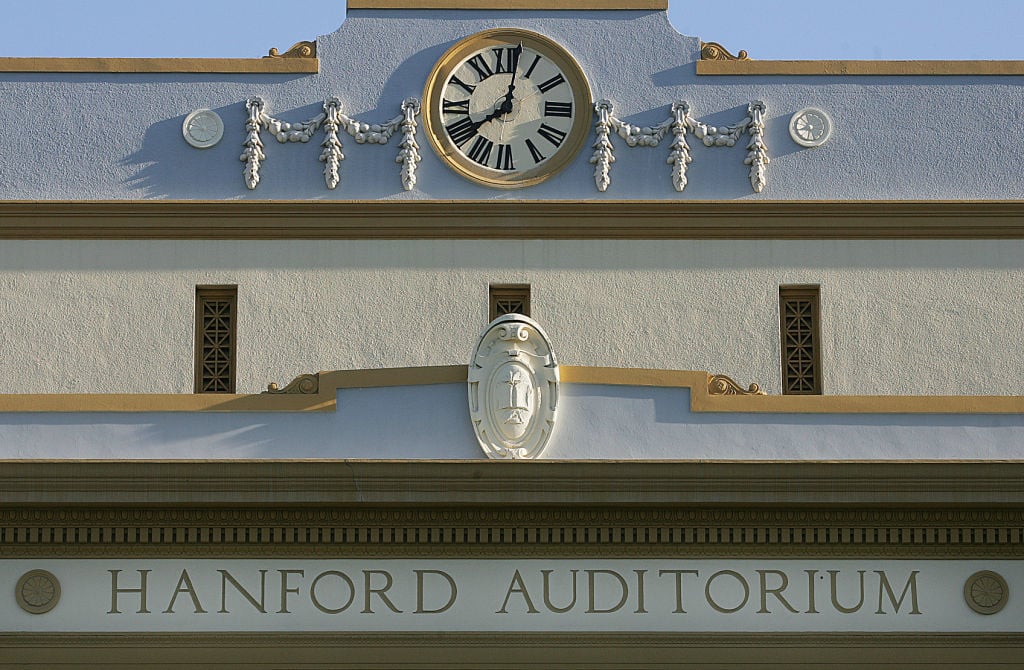 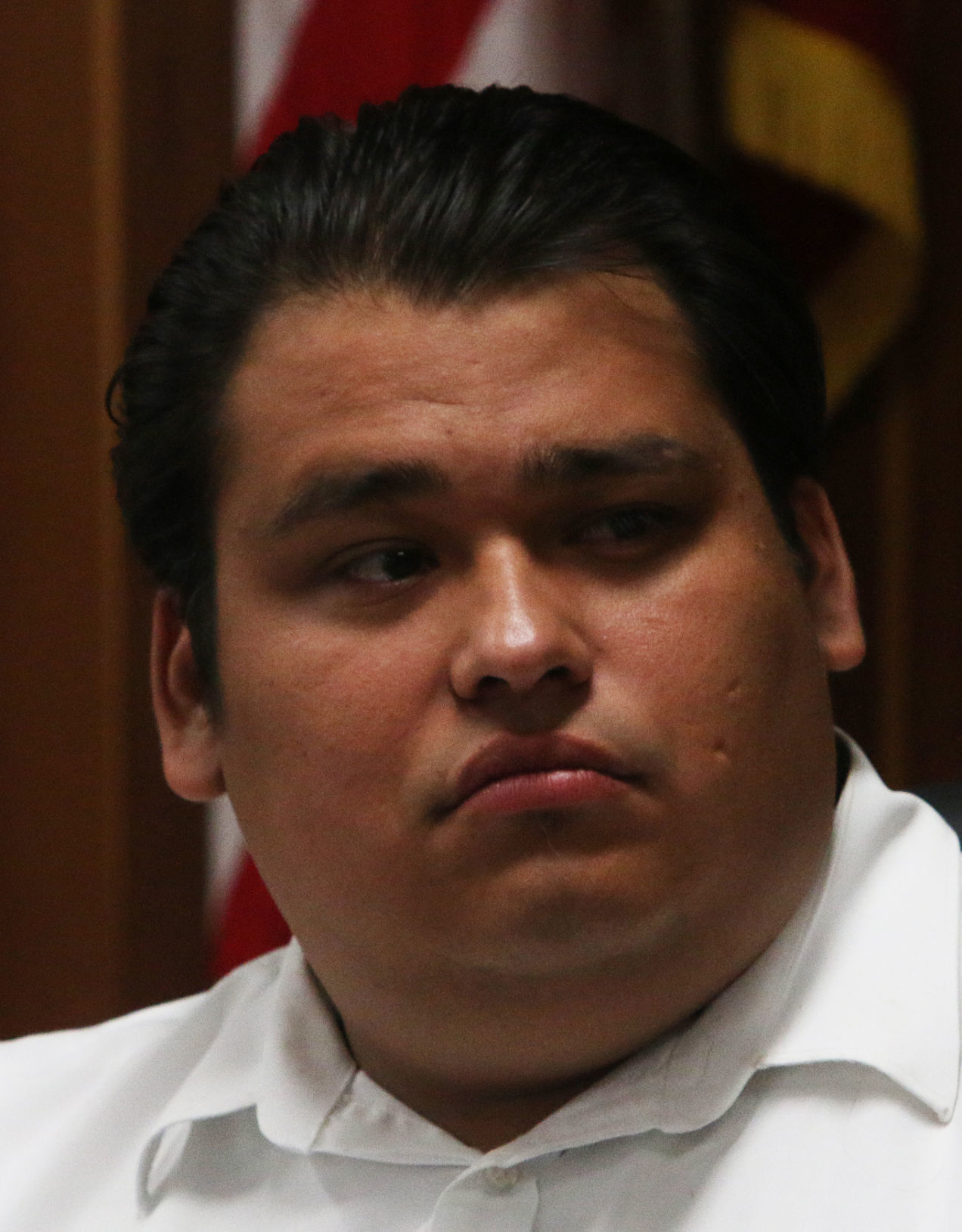 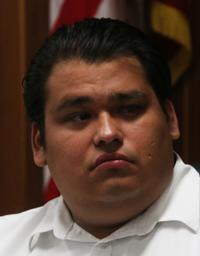 HANFORD — The Hanford City Council met Tuesday and discussed a date for the recall election of Councilman Francisco Ramirez and possible zoning changes to allow medical offices outside of the downtown area.

A group of Hanford residents recently petitioned for the recall of Ramirez because they believe he has been deceitful and caused mistrust with his constituents, and accused him of “corruption and disregard for the law” as well as “malfeasance.”

Ramirez, wearing a blue T-shirt with words that implored the community to “find out the truth,” thanked his supporters before recusing himself from the discussion about his recall election.

“I believe in my colleagues [and] that they’re going to do the proper procedures to go forth,” Ramirez said before recusing himself from council chambers. “I truly still believe in the election process, so I’m going to make a good fight of it.”

City Clerk Jennifer Gomez relayed recent events to council, including having received a recall petition against Ramirez on Aug. 21 and taking a raw count of over 1,000 signatures. She said the recall group needed 853 signatures for her to accept the filing of the petition.

After accepting the petition, Gomez said she began the process of verifying signatures at the county elections office. Of the 1,062 signatures that were verified, she said 864 were considered sufficient and so she created a certificate of sufficiency that she then presented to council to accept.

Gomez then asked council to give her direction on when the recall election will take place. Legally, the council must pick a date between 88 and 125 days after accepting the certificate, which they did Tuesday night.

The council discussed possible election dates, with Vice Mayor Sue Sorensen saying she believed the later the date the better because it would give candidates running for the council seat more time to campaign; and Mayor David Ayers agreed, adding he didn’t want the date set too early because he wanted to give people a chance to enjoy the holidays with their families.

The date for the recall election will be formally approved at the next regular council meeting on Oct. 3. The day after the election date is formally set by council, any resident of Ramirez’s Council District D wishing to run against him in the election can file nomination papers.

The period to file nomination papers will be open from Oct. 4 through Nov. 9.

The election will be like any other election, with at least one precinct polling station in District D and absentee ballot voting for those who are registered to vote by mail.

If the first question passes with 50 percent plus one, then the replacement candidate with the highest number of votes would win the council seat.

Gomez previously said the County Elections Office informed her the election is estimated to cost the city between $25,000 and $30,000.

At the request of Councilman Justin Mendes, council once again discussed the possible amendment of the city’s zoning ordinances to allow medical offices to locate outside of the downtown zone by use of permits.

Currently, medical, dental or optometrist offices are not allowed outside the downtown zone in an effort to protect and preserve the downtown area.

In May, the council essentially killed a proposal from Adventist Health to locate a full-service health clinic in the Costco shopping center by maintaining the downtown-protectionist zoning.

Tuesday, Mendes asked if it was possible for a specific definition of a “health clinic” be created by city staff so that clinics can be allowed to locate in the city’s regional zones, like the Costco shopping center.

Community Development Director Darlene Mata told council that it is possible to create verbiage that limits individual doctor’s offices from locating in the regional zones, but allows a broader definition of health clinics.

Ramirez supported Mendes’ idea and said as Hanford continues to grow, the city needs to strategically plan for that growth and give consideration to those who live in that area of town and who need access to a health clinic.

Ayers said he was recently contacted by a group of health care professionals who he said told him they were interested in locating an office downtown that targeted low-income families, without having to change any zoning.

Though he couldn’t say much more, Ayers said he wanted to wait and see if things panned-out with the health care professionals he talked to. If nothing comes to fruition, he said he’d then be willing to revisit the idea of allowing health clinics in the regional zones.

“I’m not interested at this time to changing any of our current zones that we just approved through our general plan update,” Ayers said.

Council informed Mata that no zoning amendments would need to be initiated at this time.