HANFORD — The Nov. 6 general election is just under seven weeks away and along with local elections, several state positions will be on the ballot for voting.

Valadao, a Kings County dairyman, is seeking his fourth term in Congress — a seat he has held since 2012 — against Cox, an engineer, agricultural entrepreneur and small businessman from Fresno.

Both Valadao and Cox have proposed separate debate plans, with only one being committed to by both parties. Cox has decided to accept Valadao’s request for a closed-door, one-hour studio debate on Oct. 25 to be televised on KGET and KSEE television stations in Bakersfield and Fresno.

According to a press release sent out Monday, Cox said in order to ensure that the public has the opportunity to attend a public forum where they can hear directly from the congressional candidates asking to represent them, he will also hold a public town hall event during a time when Congress is on recess so that Valadao can attend.

“Our hard-working families deserve to hear directly from the people asking for their vote,” Cox said. “The Valley faces many challenges, and people want to talk about how their elected representatives are going to deliver for our communities.”

"Since coming to Congress, my focus has always been on one thing: representing my constituents,” Valadao said Tuesday in a statement to the Sentinel. “Over the coming months, I will continue to ensure the voice of the Central Valley is heard in Washington and will keep working to earn the support of every voter in California’s 21st Congressional District."

The 21st Congressional District includes all of Kings County and portions of Fresno, Tulare and Kern counties.

The race for Assembly District 32 has incumbent Assemblyman Rudy Salas (D-Bakersfield) running for his fourth consecutive term after being elected to the seat in 2012. He will face current Hanford City Councilman Justin Mendes.

If the June 5 primary election — in which Salas edged out Mendes by about 250 votes — is any indication of the November election, the race is shaping up to be a close one.

Salas has continued his work in the Assembly, authoring bills pertaining to public safety, addressing the opioid crisis and education on Valley Fever. In a statement given on Tuesday, Salas said the campaign is going great and continues to get more and more people joining every day.

“I appreciate the support of the many Democrats, Republicans and Independents who continue to join us because of the work we've done on increasing public safety, improving our schools, saving FFA and ag programs and fighting for water," Salas said. "I look forward to a spirited race and continuing to fight for our Valley families.”

Meanwhile, Mendes has amped-up his campaigning with radio ads and the release of his first TV ad, which shares his story of why he decided to run for Assembly. So far, he said the campaign is going well and he’s taking time to talk to voters in the district who, like him, are concerned with agriculture and water policies, and public safety and protecting children.

“We’re getting a lot of great responses,” Mendes said.

The 32nd Assembly District encompasses all of Kings County and the Kern County communities of Arvin, Delano, Lamont, McFarland, Shafter, Wasco and part of the city of Bakersfield.

Incumbent Senator Andy Vidak (R-Hanford), a small businessman and farmer from Kings County, will face Democrat Melissa Hurtado, a councilwoman from the city of Sanger.

This is Vidak’s third run for the seat he’s held since 2013.

“Every day, I meet with my friends and neighbors about my priorities in Sacramento. I want to repeal the gas tax, bring jobs to our Valley and build Temperance Flat Dam,” Vidak said in a statement Tuesday. “We’re working hard and we never take anything for granted, but we’re confident of victory because of our strong community support.”

Tuesday, Hurtado said her team and volunteers have been out in the district and she’s is excited about the support she is receiving.

“We’re doing everything we can to reach the voters and talk about the needs of our senate district,” Hurtado said. “Only together can we improve our district.”

The 14th Senate District includes all or portions of Fresno, Kern, Kings and Tulare counties. 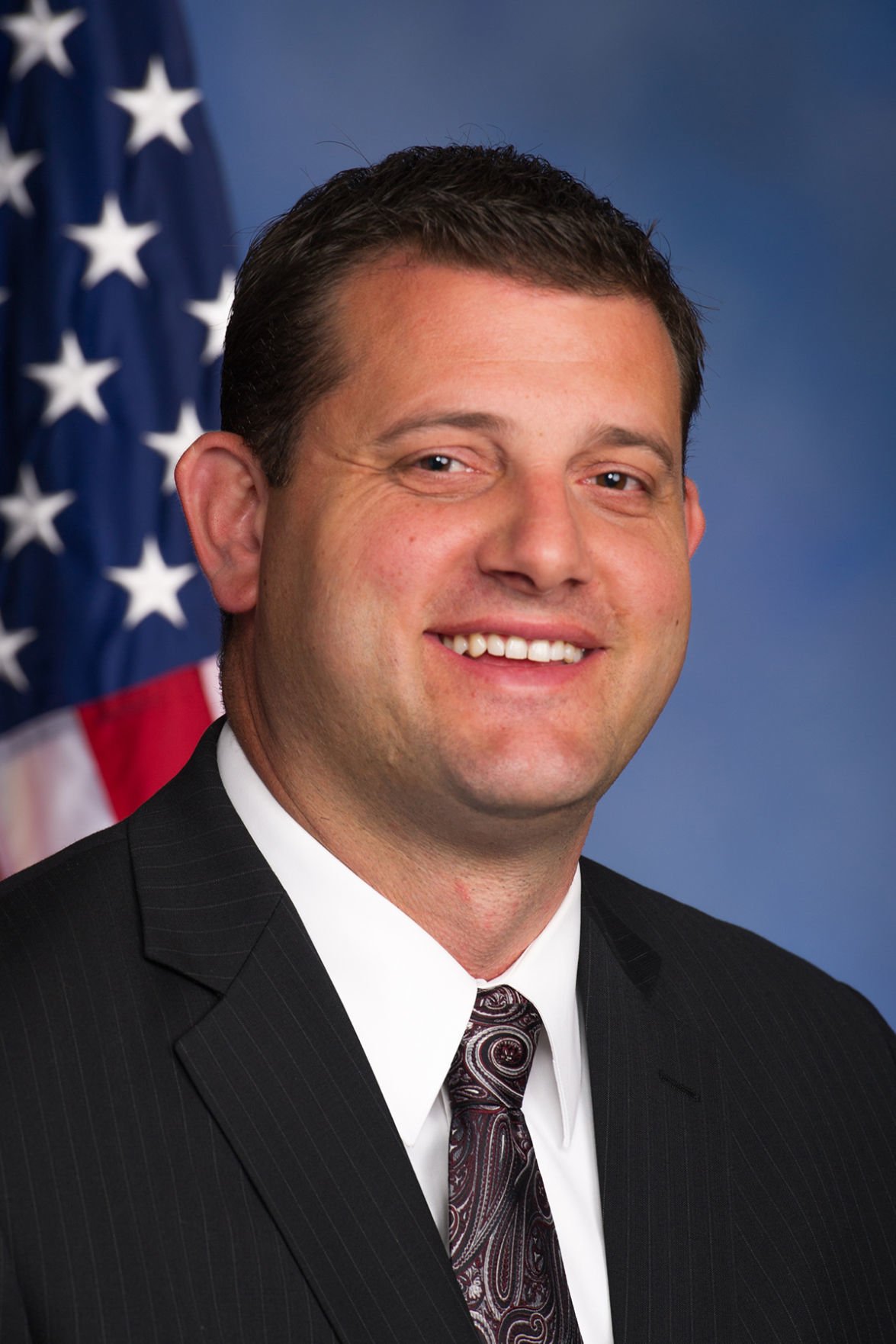 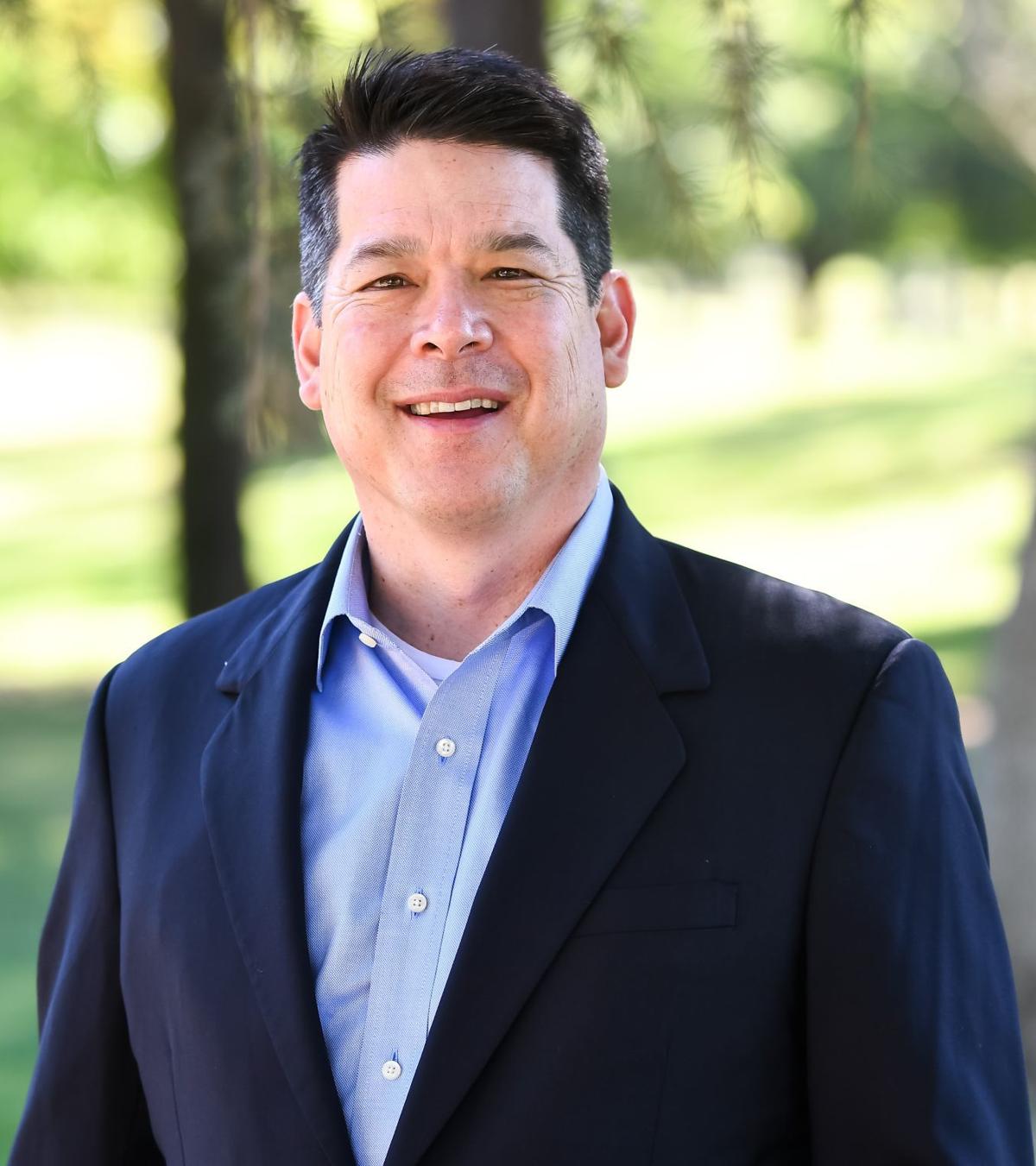 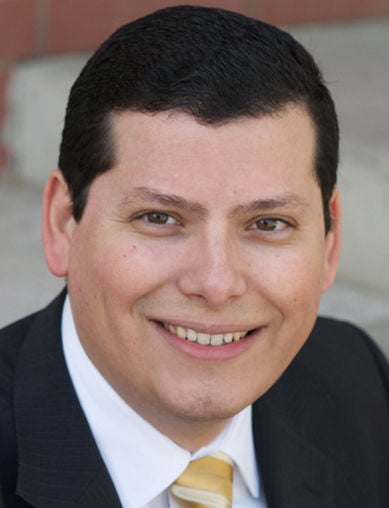 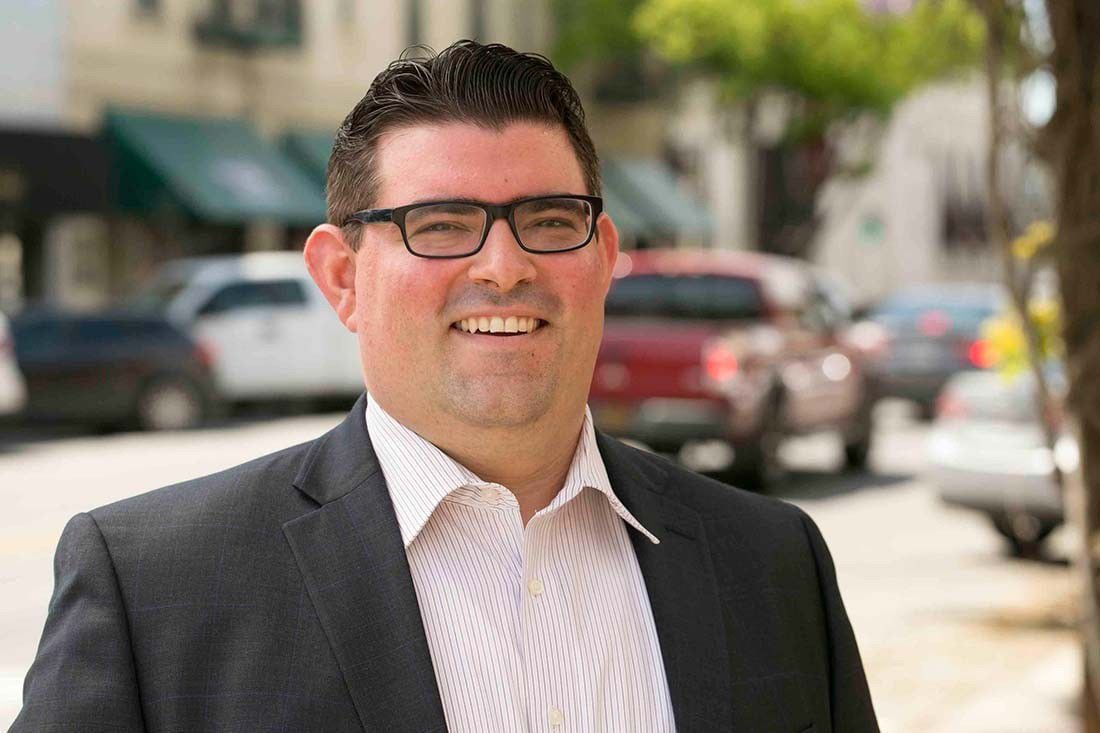 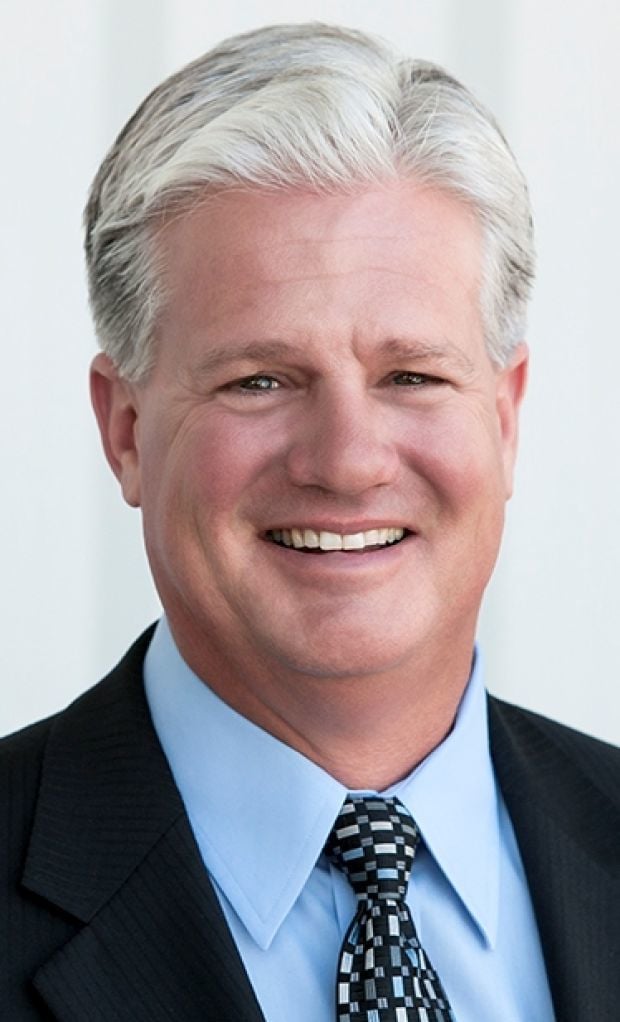 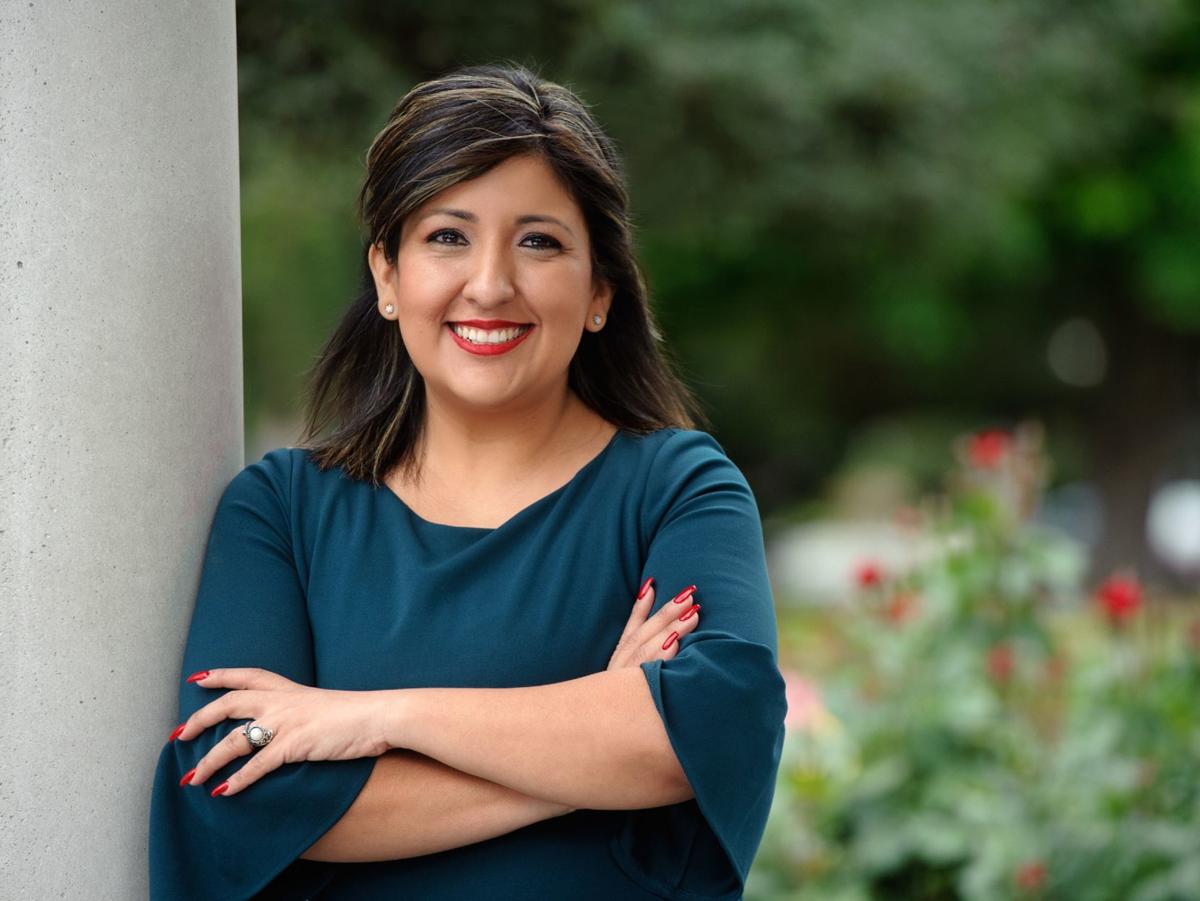