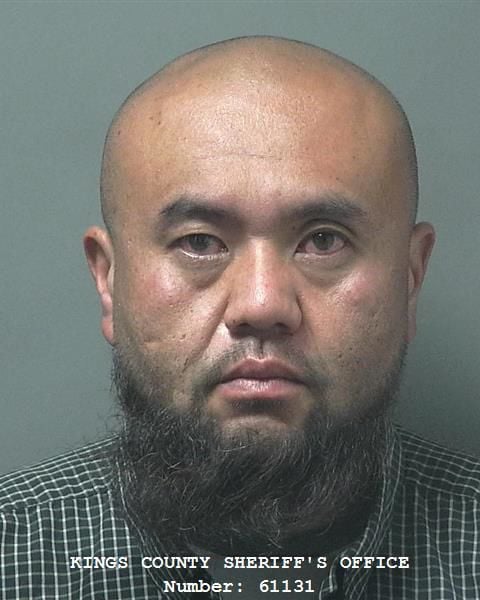 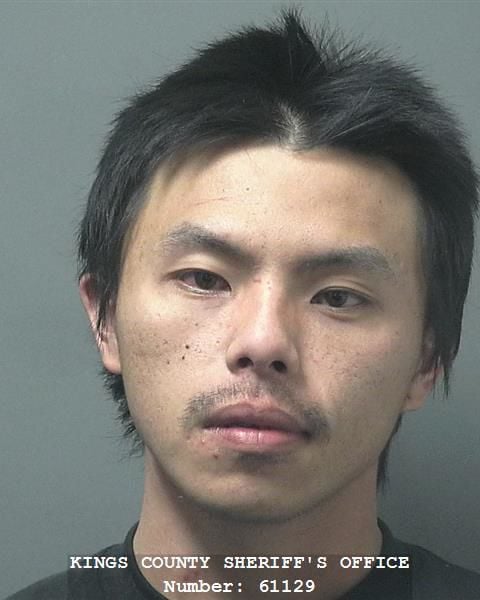 Just before 4:40 a.m., Sheriff’s deputies were dispatched to a theft in progress from a hemp field in the area of Avenal Cutoff Road and Orange Avenue in Kings County.

Upon arrival, deputies said they located the suspect vehicle leaving the scene and a traffic stop was initiated.

The vehicle, a 2000 Jaguar, had been reported stolen out of the city of Chowchilla, officials said.

Deputies said the three occupants of the vehicle were detained including the driver, 38-year-old New Kee Xiong, and the two passengers, 28-year-old Peter Vang and an adult female.

During a search of the vehicle, Sheriff’s officials said a Hi Point 9 MM handgun was located. They said Xiong was determined to have several prior felony convictions, including vehicle theft and a felon in possession of a firearm.

The woman in the vehicle was determined to not have been involved with the theft and was released, deputies said.

Officials said a 14-year-old female had been left at the scene by the suspects and was later returned to her family.

Obviously Zoing was not sentenced under the Federal Firearms code 922g which allows 10 years in a Federal Prison for a felon in possession of a firearm the first time. There are also enhancements which can add substantial time to the sentence. Now he is a repeat offender in possession of a firearm. The way the law is implemented in CA. does not seem to be a deterrent to felons yet the Legislature passes more laws to restrict the honest citizen who does follow the laws. Maybe it is time to get tough on the existing firearms laws pertaining to felons and gang members.

Should have been Xiong.

Get exclusive local and national political news in your inbox.