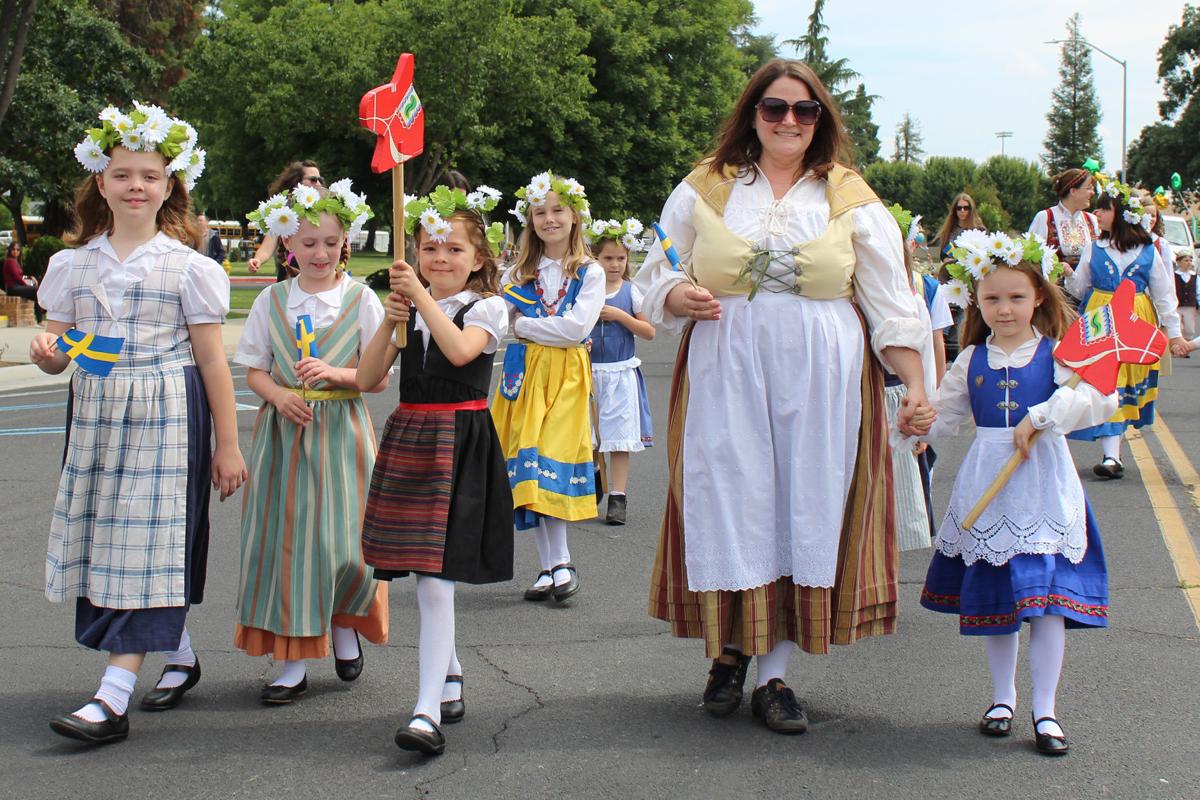 Dancers with the Svenska Kids Musik Club march in the grand parade down Draper Street during the 2019 Swedish Festival. 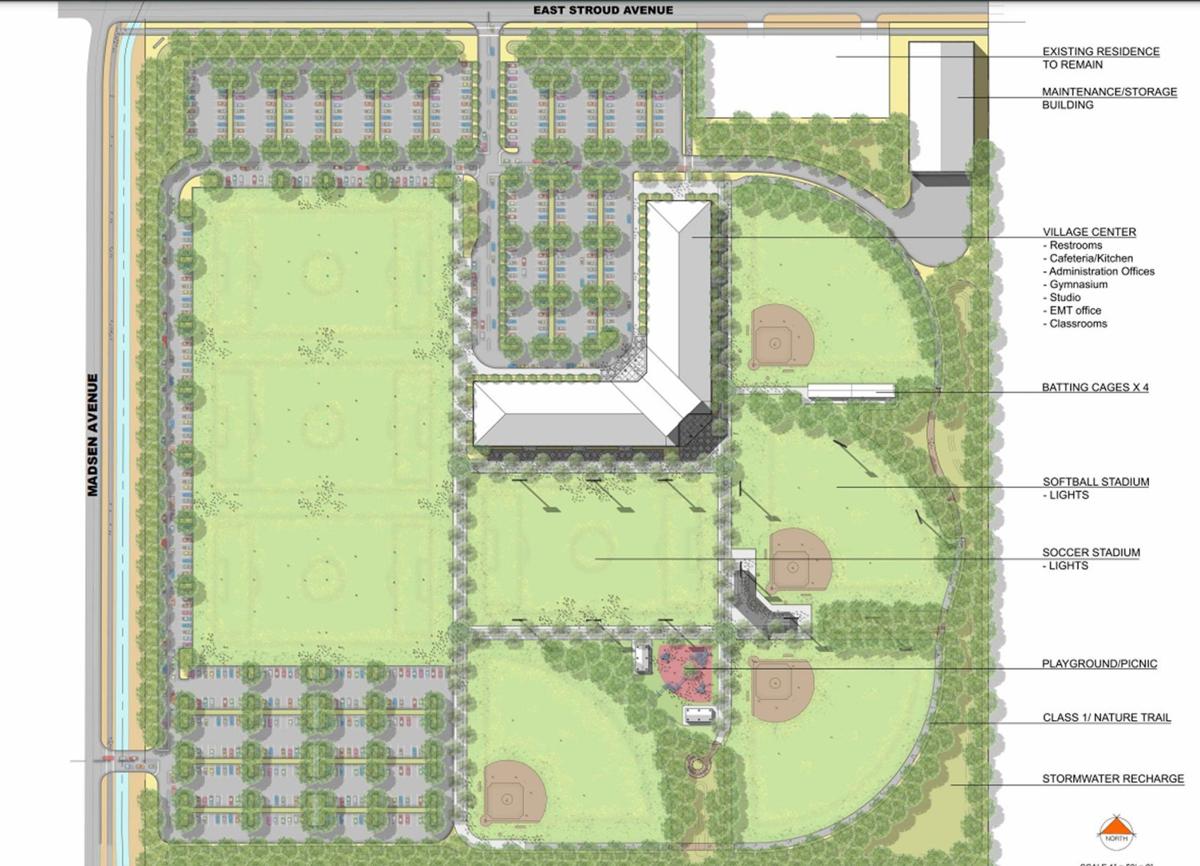 The preliminary rendering for the estimated $42M sports complex project is shown.

KINGSBURG — At the Kingsburg Chamber of Commerce, Jeff Dodd and his team are hard at work preparing for the Kingsburg Car Show, set for later this month, and the city's annual Swedish Festival.

Set for the weekend of May 13, the festival is not only a celebration of the heritage of the city's Swedish immigrant founders, but also a major tourist attraction for the town. Meanwhile, economic growth ranging from a grocery store, to a call center and even a sports facility are coming to fruition.

"With festivals, you can't just do it like the day before and plan it, so we have to plan those events looking forward and hope for the best that things are going to be good when it gets here," said Dodd, the Chamber's executive director. "As of now, everything looks good and we're moving forward with it."

Kingsburg Economic Development Coordinator Jolene Polyack said the recent economic developments were in the works long before the pandemic, and their timing couldn't be better. With Kingsburg in the red tier of state-mandated reopening, businesses are opening to provide jobs, recreation, healthcare and other services and goods.

"It really has been years in the making, all of this and just happens to be coming into fruition," Polyack said. "So for the outsiders, it's like: 'Wow. They're really on fire.' We are, but it's taken us a long time to get here."

"Like anything, there's a level of tempered optimism,” Henderson said. “We're hopeful like everyone that we're going to start getting back to sort of business-as-usual or as close to normal as it's going to be for a while.”

Last month, it was announced that the old Kmart building would open once again as a new call center for T-Mobile. Having signed the lease after some three years of negotiations, the company is expected to hire approximately 1,000 people when they open in early 2022. Meanwhile, a $42 million, 40-acre sports complex is also taking shape in the eastern part of the city in a partnership with the Safarjian Family Foundation.

Another big development for the city is the ribbon cutting this week for Grocery Outlet on the previous site of Fred’s Truck Stop near downtown Kingsburg. And in June, Adventist Health will be moving into a newer, bigger center, along with a Dutch Bros. Coffee later in 2021. According to Polyack, the 5.25 acres of land, owned by the Hauenstein family, was snatched up almost immediately upon going on sale.

"You don't realize how much you miss something until you don't have it for a year," Polyack said, referring to community events and economic development.

Andrea Padilla passed peacefully on March 24th in Bakersfield with her children at her side.

Don K. Wilkinson, 71, of Payette Idaho took leave of this world on March 31, 2021, at his home, amid family and friends, following a lengthy b…

On Easter Sunday, April 4, 2021, Justin Woodcock, loving son and brother went up to be with the Lord at the age of 34.

Dancers with the Svenska Kids Musik Club march in the grand parade down Draper Street during the 2019 Swedish Festival.

The preliminary rendering for the estimated $42M sports complex project is shown.