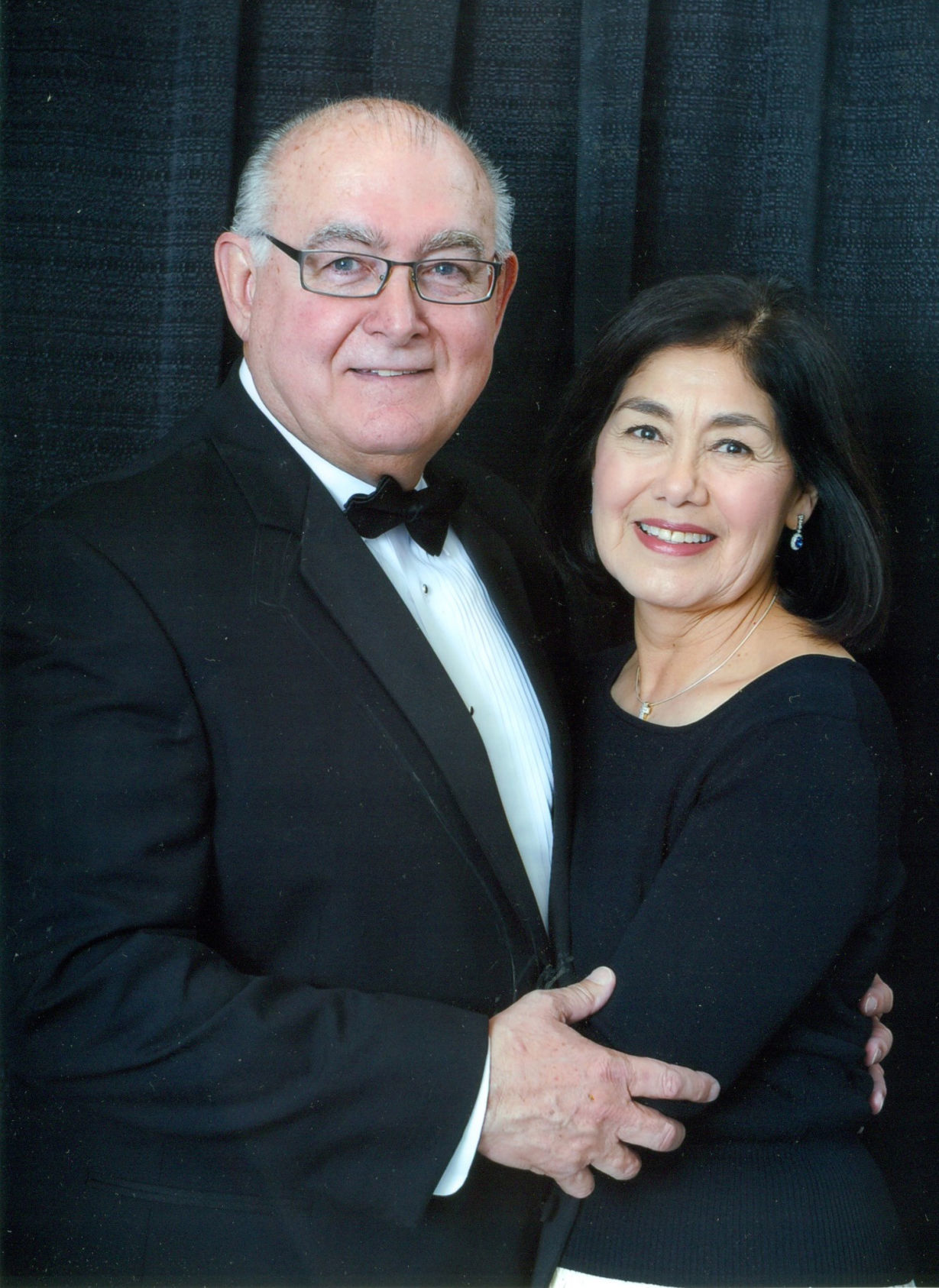 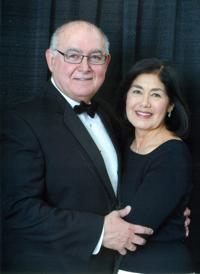 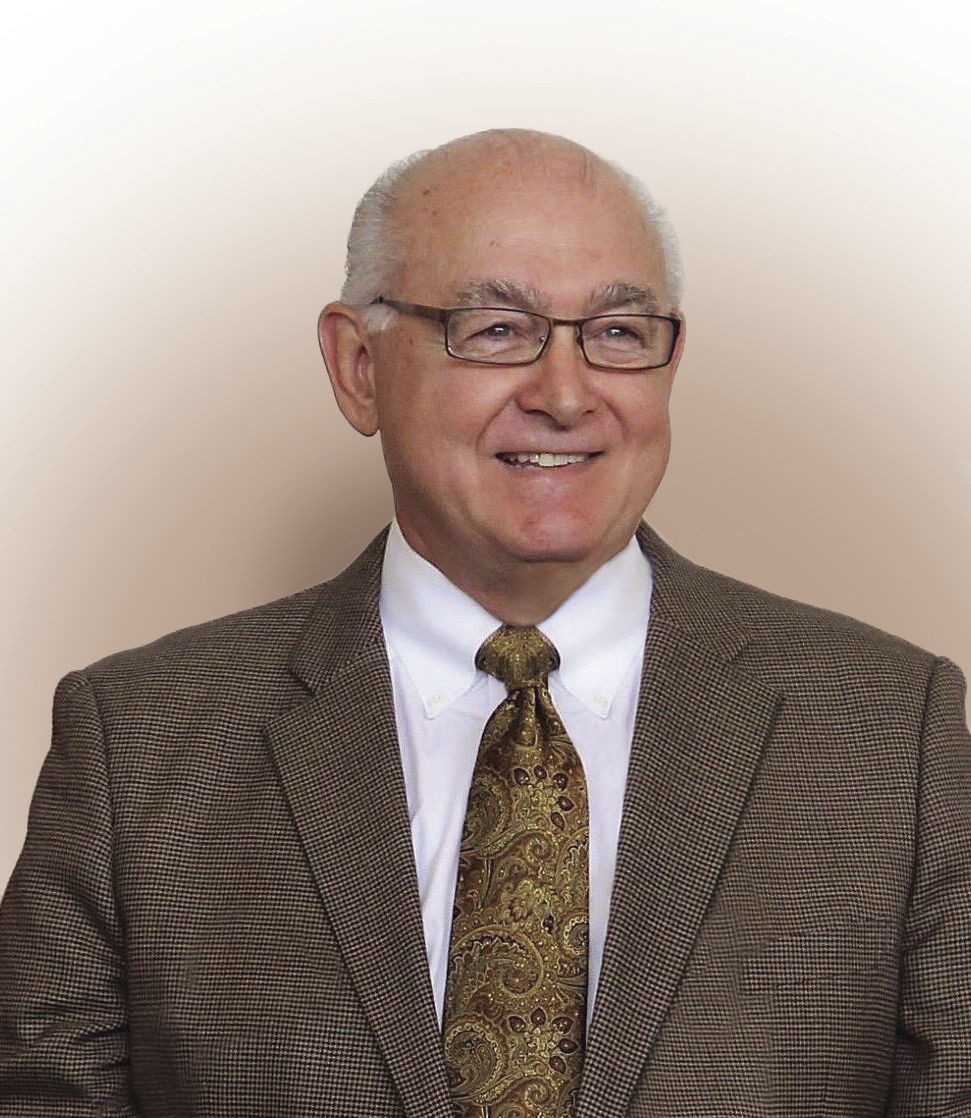 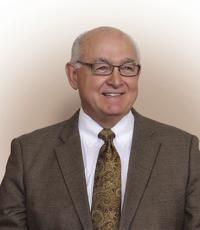 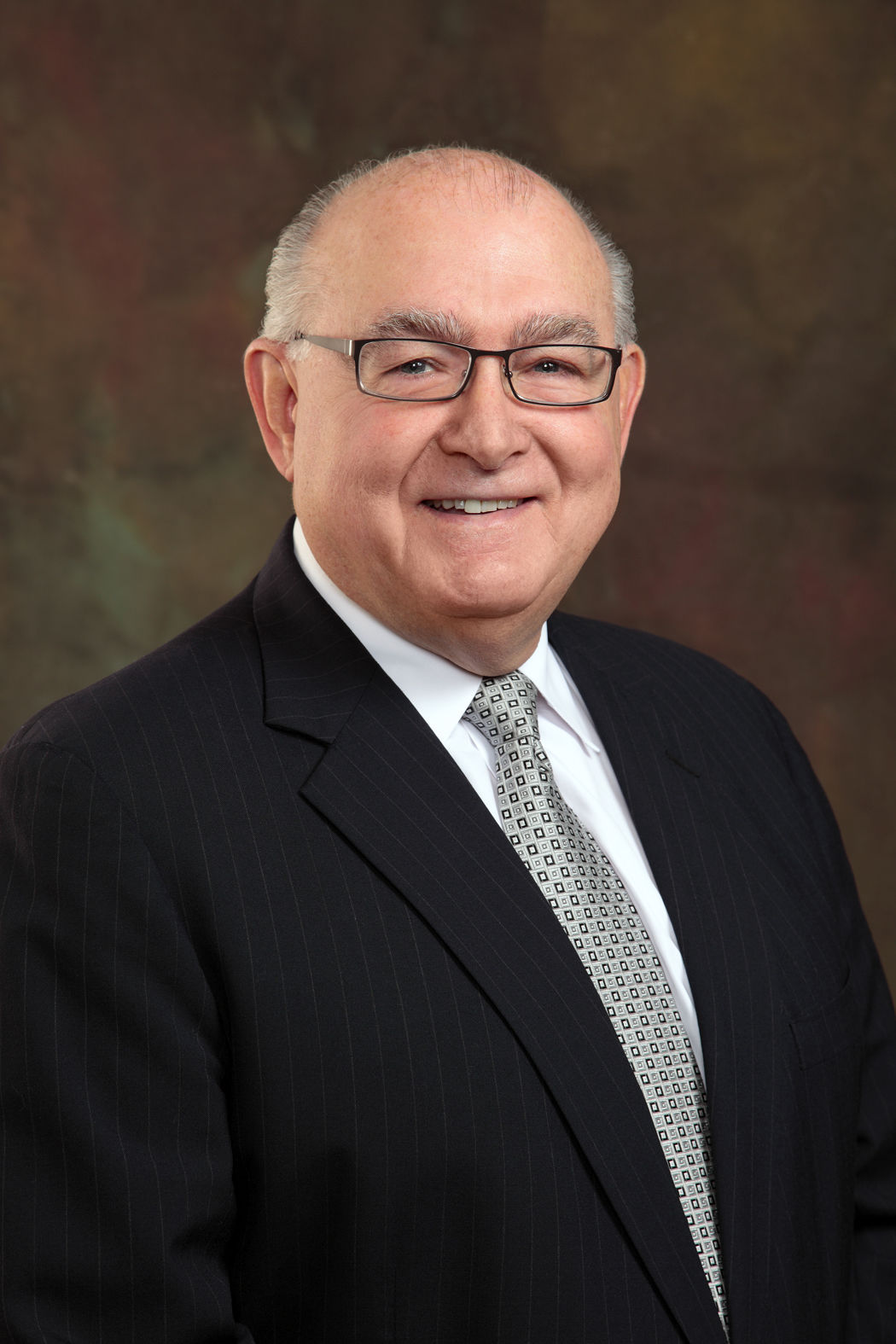 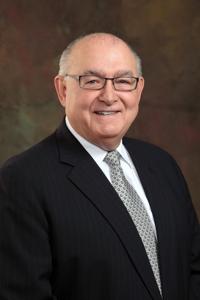 COALINGA — In 1994, Dr. Frank Gornick walked into the interview for the position of president of West Hills Community College with a vision, 23 years later he is set to retire as chancellor of the district with the knowledge that his vision has been completed.

“He never forgot that vision and plan during his entire tenure here,” said Mark McKean, WHCCD board of trustees president and member of the hiring panel when Gornick interviewed for and received the position.

The college was struggling at the time, said McKean, and Gornick was the stabilizing force that helped the college get its figurative feet on the ground and become the district it is known as today: a district that has received three California Innovation Awards for Higher Education in the last few years — the only community college to do so.

“I think his greatest quality is his vision,” said WHCCD Vice Chancellor Dr. Stuart Van Horn. “His vision transformed the district into a place that provides educational access throughout the San Joaquin Valley.”

Van Horn said Gornick has grown the size and stature of the district in that effort to increase students’ access to education. He was instrumental in West Hills College Lemoore going from just a center status to a full college status in 2002.

“His belief in his students is up there with his vision,” Van Horn said. “He truly believes in his students — social and cultural impacts aside — he believes they can achieve their goals and become productive members of their communities.”

Gornick actually attended West Hills College and graduated in 1965, back when it was called Coalinga College. He then attended Sacramento State with the intention to go into law enforcement. He was a graduate assistant at a counseling and rehab facility while obtaining his master’s degree, which is when he began to think about a career in education.

He worked in Maryland, Texas and Illinois before moving back to California in 1984 to work at Bakersfield College in an administration role. When the position at West Hills opened up, he decided to apply.

He said he had a vision of greatness for the college, even when few students were attending and “great” was not a word often associated with the college. He remembers telling the staff back then, “Our salvation is hard work, not Sacramento;” implying they couldn’t rely on the state to get them where they needed to be.

Now, Gornick said his greatest accomplishment is seeing enrollment growth and a large number of students graduating with a degree, something he didn’t think was possible all those years ago when he first took the job.

Calm, measured, direct, honest, task-master, efficient, persistent, diligent, detail-oriented and caring are just a few of the words McKean and Van Horn used to describe Gornick. Often, Van Horn said he wonders where the Valley would be without Gornick.

“He puts together the little things that make the big picture,” McKean said. “He has a true loyalty to the district.”

Gornick has done such a “tremendous job” with the district, McKean can’t help but feel a little bittersweet about his leaving, but said he has nothing but gratitude to relay to Gornick as he goes into retirement.

McKean said the district has a saying along the lines of “once you go here, you can go anywhere,” and he feels that same saying could apply to Gornick.

“He was always thinking ahead, moving three or four steps ahead,” Van Horn said. “So much of the stability and agility of the district can be traced to his efforts.”

Van Horn said Gornick always had a viable strategic plan, created good policies and procedures, was supportive of the district’s board and made the district a place people wanted to be at. All of this was a recipe for success and differentiated West Hills from other community colleges, he said.

“He put us on a trajectory for greatness,” Van horn said. “He created a district of doers and high-achievers dedicated to student success.”

All the grants and awards the college has received over the years is only a fraction of the legacy Gornick will leave behind when he retires at the end of June; for him, it’s all about the people. He said he will miss all the faculty and staff, “super people,” as he calls them, and his board, who he says have always wanted to serve the students and the community first.

He said he has seen eight former administrators go on to be presidents of other colleges, and his administrative assistant Donna Isaac has been with him for all his 23 years. He said there is a great need for education in Kings County, and he’s glad people have supported him.

“I was always excited about going to work every day,” Gornick said.

Van Horn has known Gornick for over 25 years, when he worked at the California Association of Community Colleges and Gornick was an administrator at Bakersfield College. Van Horn has worked with Gornick as his Vice Chancellor since 2013.

Of everything in his career, Van Horn said the working relationship he has had with Gornick over the last four years is what he will miss the most. They were teammates working together for a common goal, and Van Horn promises to continue working and striving for that vision and goal when he takes over as chancellor in July.

Gornick reciprocated the same feelings about working with Van Horn, and said the district is in good hands. He said he has high expectations for the district, and people shouldn’t be surprised to see bachelor’s degrees becoming available through the college in the future.

Gornick said he looks forward to the time off with his wife, Gloria, who is also a graduate of West Hills College. The couple has three children: Frank, Victoria and Christina, and a granddaughter named Isabella. He said they will always have things to do and places to go.