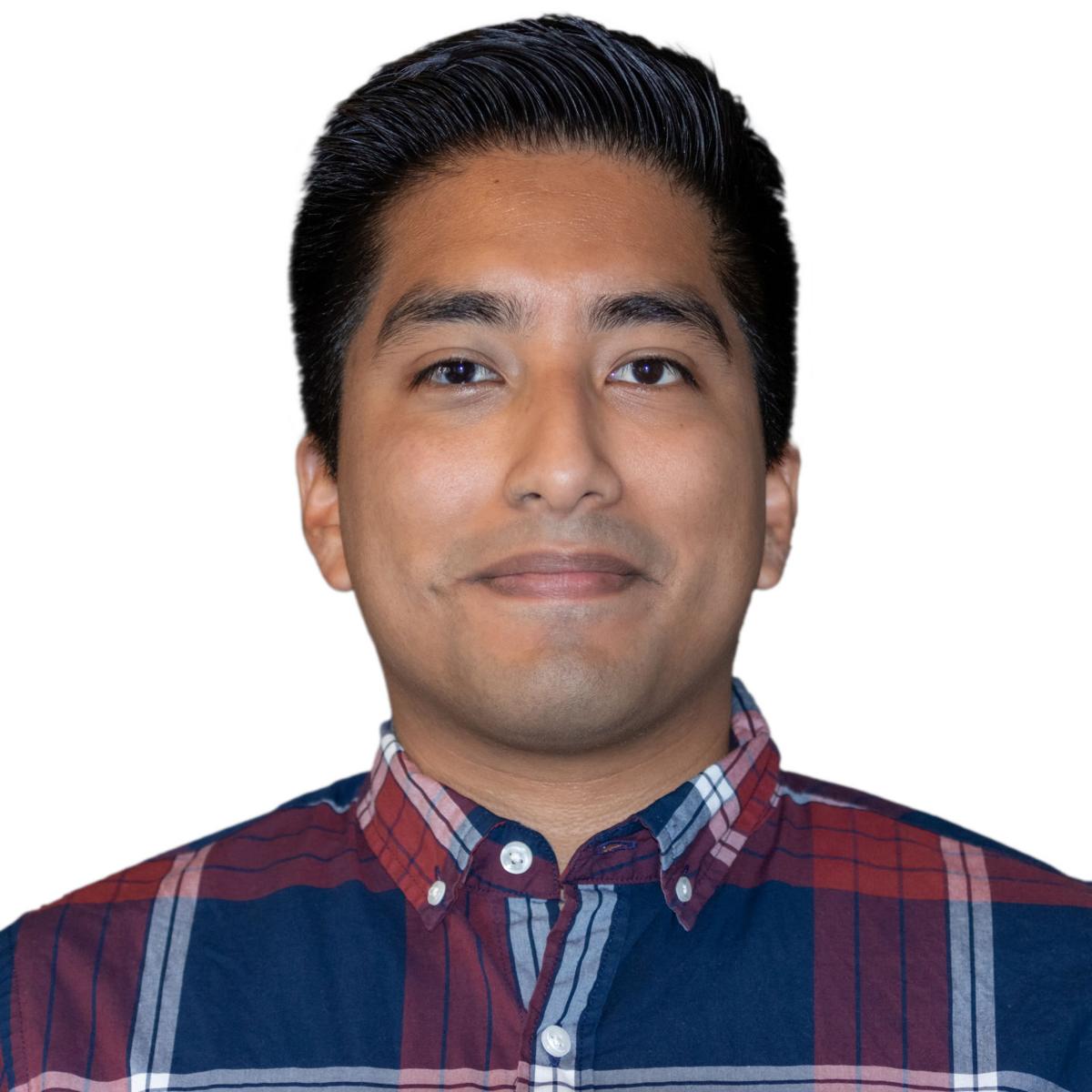 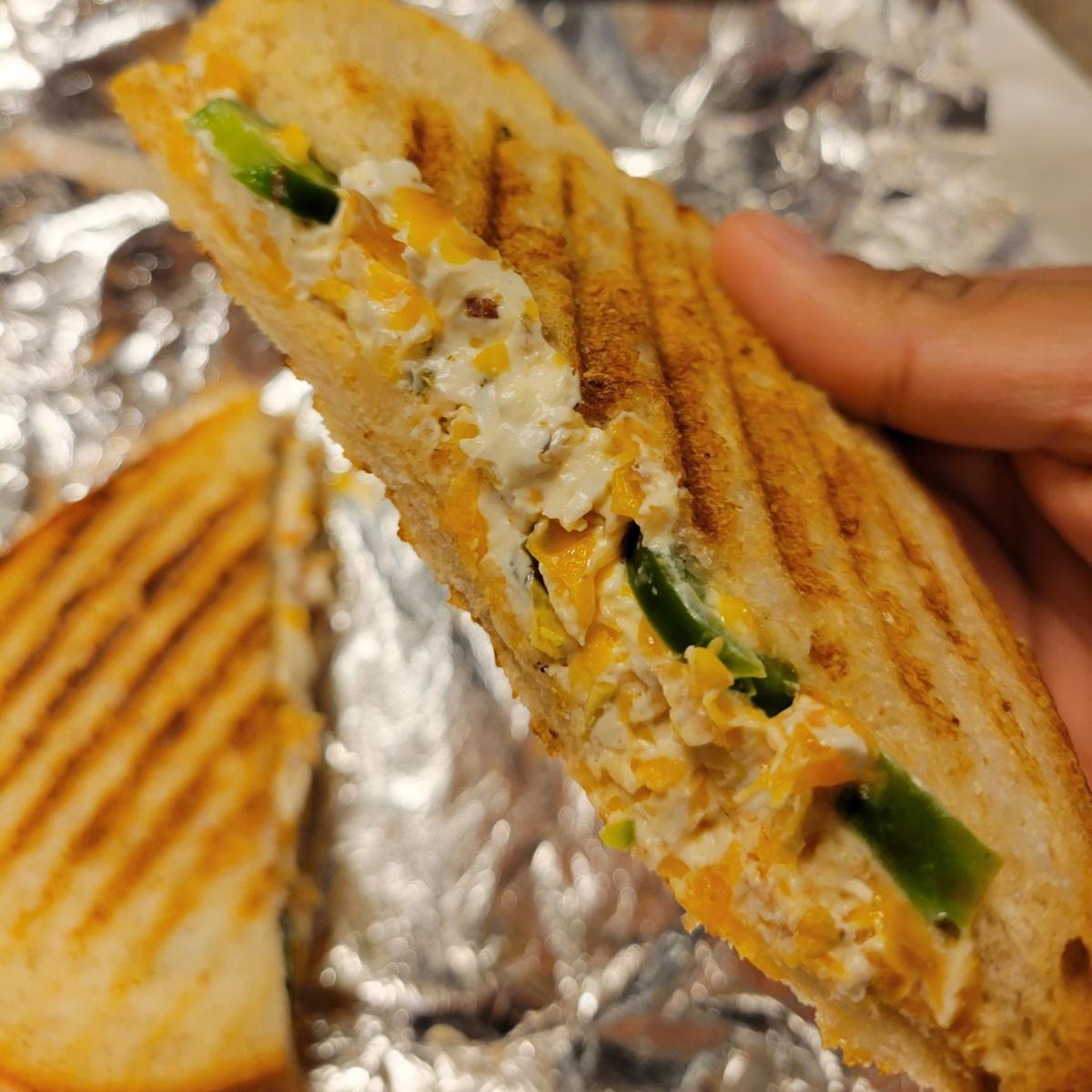 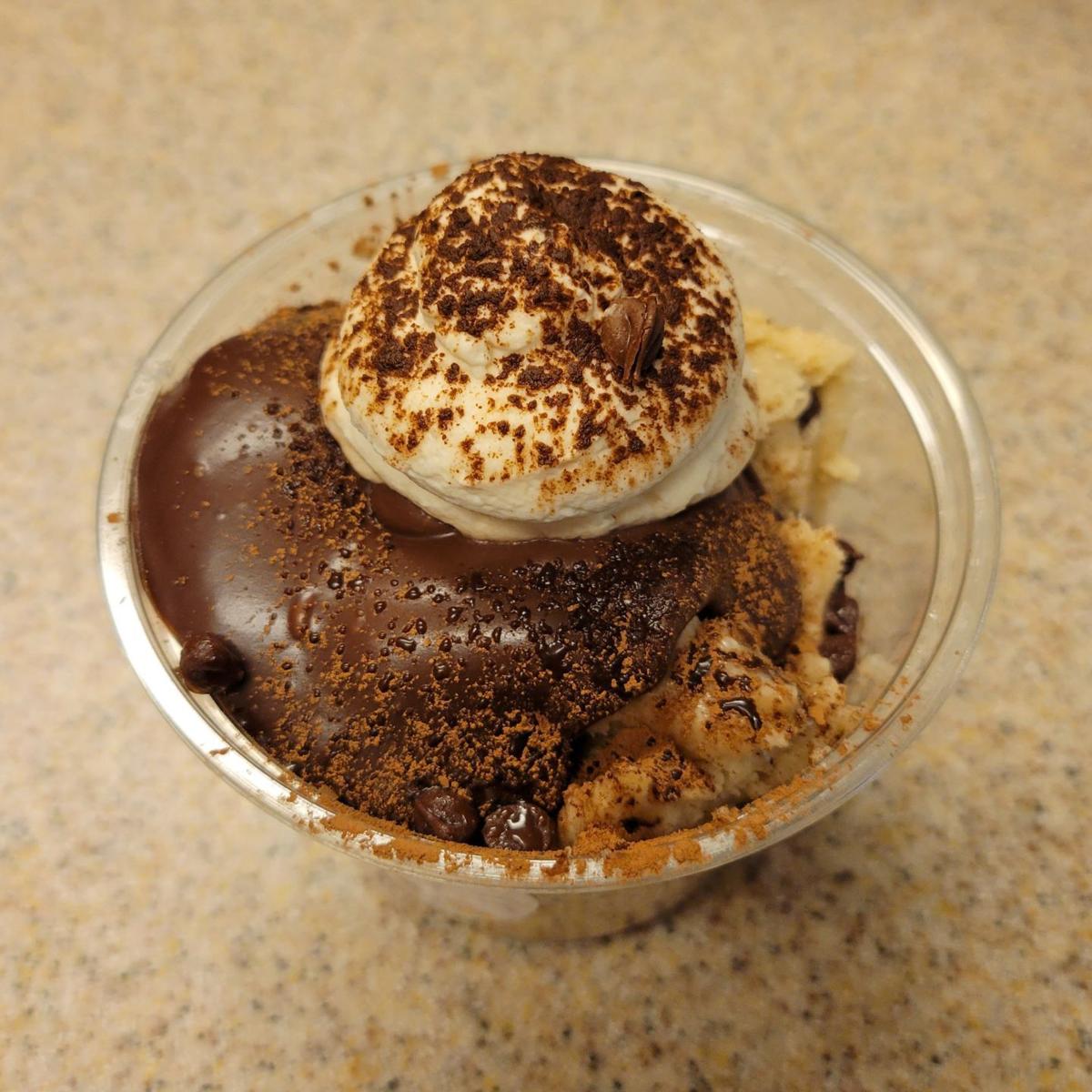 A cookie dough jar from Courntey's Confectionery, a business located in Visalia, is one way Off the Vine stays local by offering and using locally sourced items.

The small eatery in Hanford has a simple approach — fresh, locally sourced menu items. From their Jalapeno Business hot sandwich to the Wedging It In salad, everything I’ve tried has been tasteful and savory.

The former is my absolute favorite sandwich. The melted cheddar and cream cheese give an initial gooey bite followed by the saltiness of bacon and flavorful spice of blistered jalapeños smashed between two pieces of perfectly toasted sourdough bread. Other sandwiches, some of which are self-explanatory, are Classic Turkey, Eggin it on, Playing Chicken, and more. My plan is to try all of them.

Wedging It In is as fresh a salad as you can get in these parts. I haven’t tried their others, which include Perfectly Pear, Very Berry and Walnut Apple, but I will say I’ve heard positive reviews all around.

Off the Vine also has soup, which appears to rotate on a weekly basis. I’ve had their kale soup and lasagna soup, with both being super tasty. I had my reservations about the lasagna soup, but after tasting it, I won’t question anything Off the Vine puts out.

I haven’t had the chance to try too many of their desserts, but it’s another area where they display their affection for local. The cookie dough jar that I did try was a mix of chocolate, chocolate chips and cookie dough, and came from Courtney’s Confectionery, a business located in Visalia.

Another post showcased their freshly picked fruits and vegetables, including Central Coast Brussels sprouts, and Central Valley mandarin citrus and pink lady apples. “Fruit cups are always jam packed with our favorite produce from our farmers,” it said.

Prior to opening their brick and mortar location, I knew Off the Vine for their various charcuterie boards, which they still offer and must be ordered at least 24 hours in advance. They offer personal, medium, large, custom platters, and a two-tier grazing table to serve anywhere from two people to 30 depending on the size. The boards come with assorted specialty cheeses, salami, seasonal fruit, vegetables and a lot of other options.

Off the Vine is located at 701 N. Irwin St. — Sweet Palette Bakery’s old spot — and have made the most of the space. A door for entering and another to exit ensure a smooth ordering process with large handwritten menus. The staff is friendly and organized, which keeps things moving. Earlier this week, they place outside seating, so locals now have a place to sit, chat and enjoy their food.

The joint is open Tuesday-Friday from 9 a.m. to 3 p.m. and Saturday 10 a.m. to 3 p.m. — or until they sell out on any of those days, which has happened more than once already. Give them a try and check out all they have to offer. Local is good!

Steve Bettencourt, loving husband, father, and grandfather, passed away on Tuesday, February 16, 2021 at the age of 67.

The following is taken from the Kings County Sheriff’s office media report. Those appearing as “arrested” have only been arrested on suspicion…

David R. Snell, 72, of Lemoore passed away February 9th in Scottsdale AZ. Dave is survived by his wife Barbara of 40 years; his children Frank…

No injuries in shooting stemming from verbal argument

Upon arrival, officers learned that two groups of subjects were in a verbal argument.

A cookie dough jar from Courntey's Confectionery, a business located in Visalia, is one way Off the Vine stays local by offering and using locally sourced items.