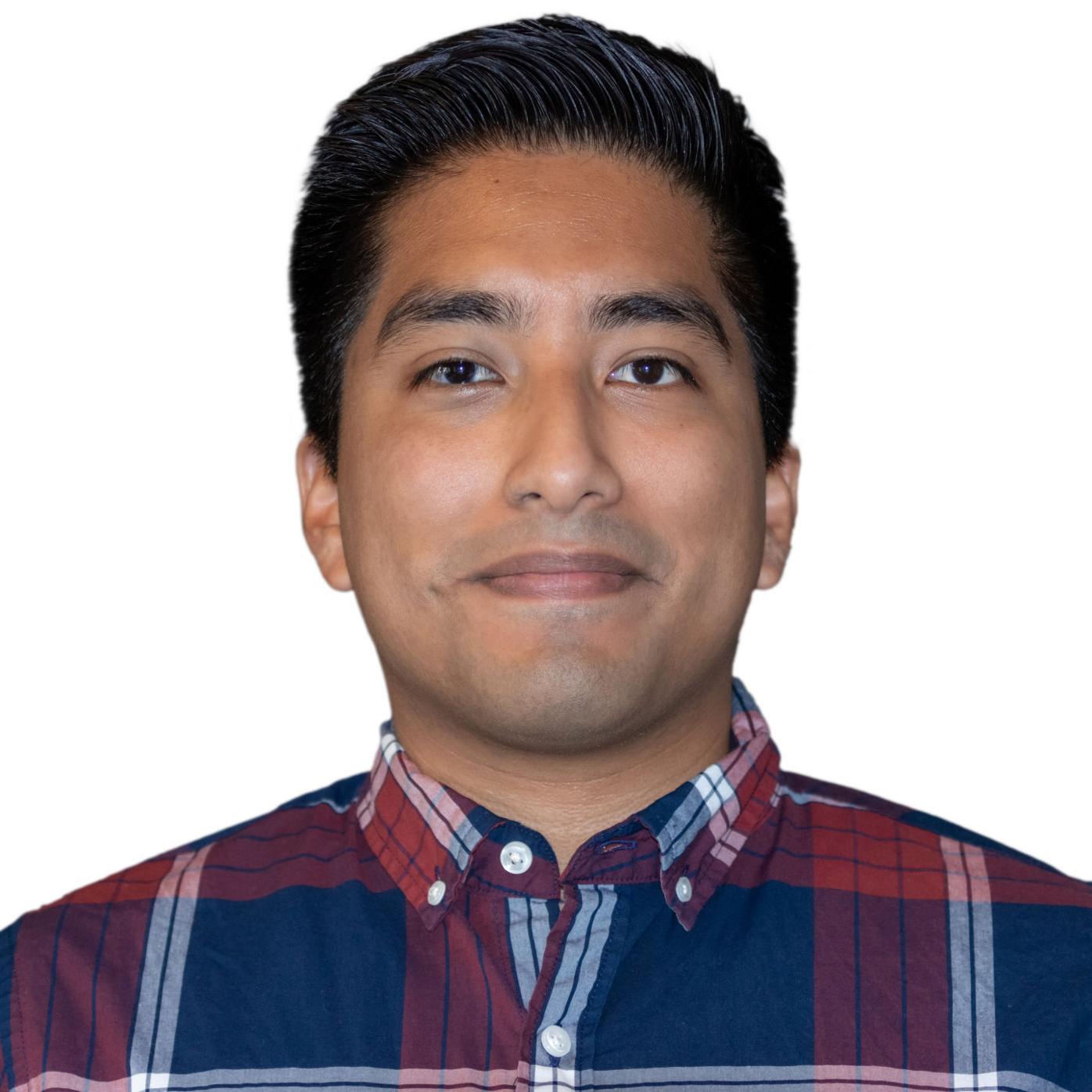 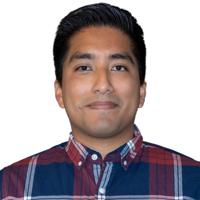 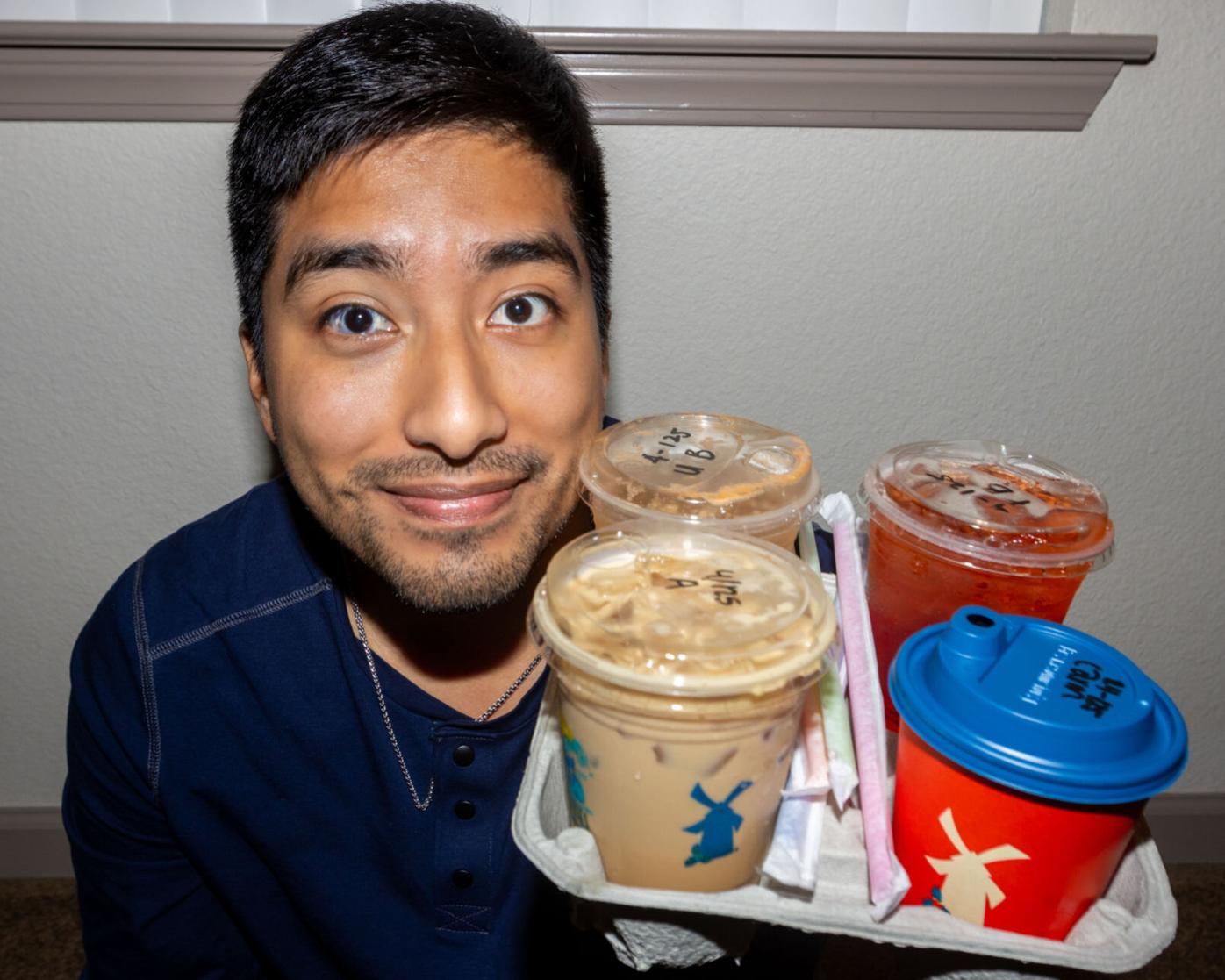 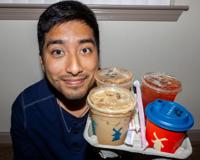 After four drinks from Dutch Bros Coffee, I'll be back for more. 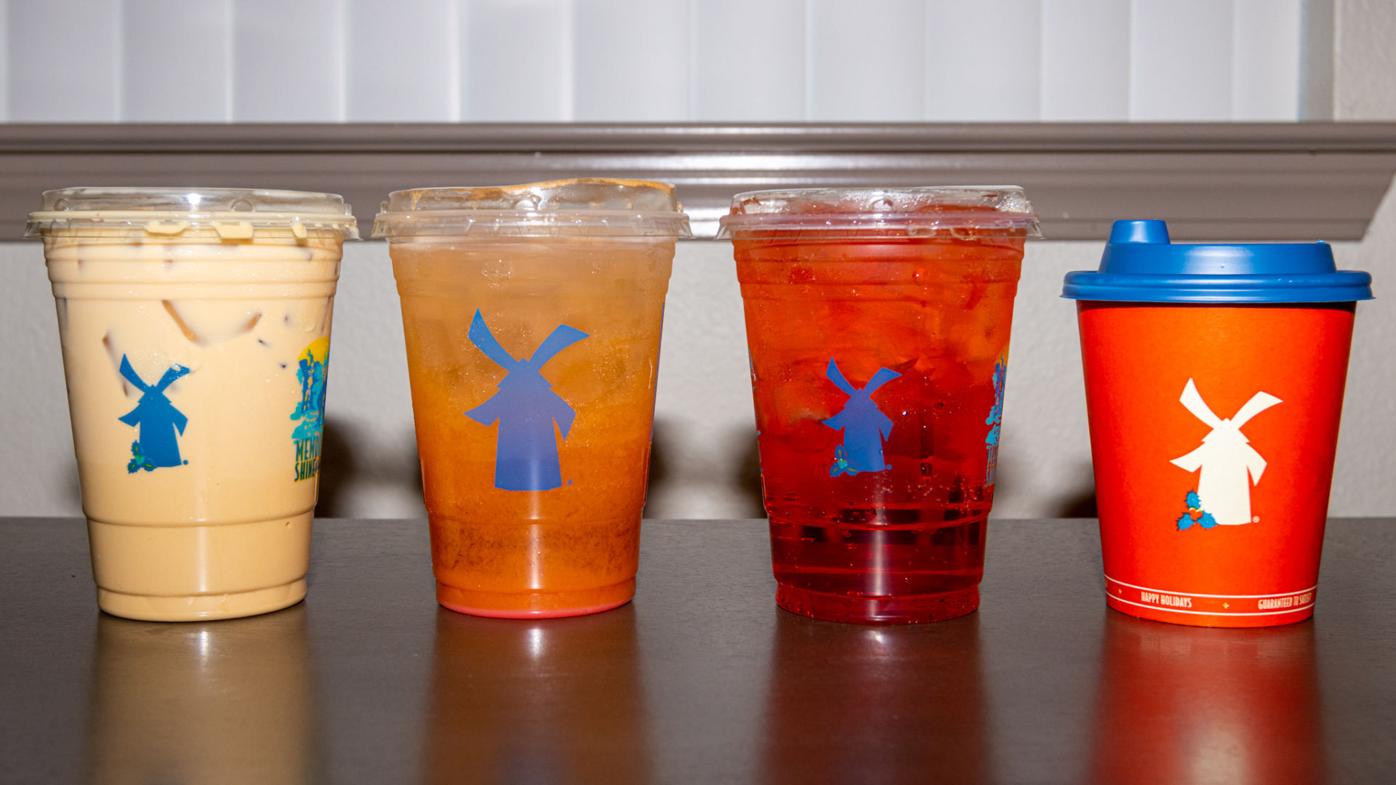 From left to right: The Annihilator, Unicorn Blood, Palm Beach and Caramelizer.

After four drinks from Dutch Bros Coffee, I'll be back for more.

From left to right: The Annihilator, Unicorn Blood, Palm Beach and Caramelizer.

LEMOORE — Guys, I did the thing.

After years of hearing about Dutch Bros Coffee, I finally had to try it and the new location in Lemoore provided just that opportunity on Nov. 23.

I know what you’re thinking. How have you never had Dutch Bros before? As I’ve previously stated, I grew up in Southern California where Dutch Bros was — and still is — pretty much nonexistent. As a matter of fact, there’s not a single one in all of Los Angeles County.

So when the Lemoore shop opened on Nov. 6, I knew it was finally time to lose my Dutch Bros virginity.

I’ll preface this by admitting that I’m not a regular coffee drinker nor am I big fan of the caffeinated drink in general. But every now and then, I do get basic and go to Starbucks for a Double Chocolaty Chip Crème Frappuccino or a Peppermint White Hot Chocolate.

I had originally tried to go to Dutch Bros on Saturday, but the line was about 30-35 cars deep and there was no way I was about to wait in line for coffee. So fast forward two days later and there I was at 3:20 p.m.

There were a dozen cars ahead of me, but the line moved along at a swift pace. The young woman who took my order was kind in every way and chatted with me for a couple of minutes, which is always greatly appreciated. The gal who delivered my order was equally as pleasant.

I’d been told everyone at the Dutch Bros in Lemoore is courteous to the highest extent. I can say without hesitation that was absolutely true. I exited with my order at 3:35 — 15 minutes flat.

OK let’s get to the drinks. Since it was my first time, I figured I’d grab a couple. I ordered four small drinks with two Dutch Classics, the Annihilator and Caramelized, a Unicorn Blood with their Blue Rebel Energy Drink, and one of their teas in the Palm Beach.

I’ll rank them in the order I tasted them and out of five stars with five being the best and one being the worst. I also cleansed my palate before trying each drink to avoid any cross-contamination or carryover effect.

Finally, these are just my opinions, so I encourage you to try everything regardless of what I say.

The Unicorn Blood was described as having strawberry, white chocolate and almond. I immediately noticed a sweet and tart taste to it with what seemed like blue rebel coming through. I have to say that I didn’t really notice any white chocolate or almond in the drink, but the strawberry was present. It’s bright, orange color made me akin it to a Fanta soda. I’d order it again, but first try some of their other drinks with blue rebel.

The Annihilator was a lot more simplistic and said it had chocolate macadamia nut breve. It was chocolaty with an inviting coffee flavor. The smooth blend didn’t overpower the late notes of macadamia and instead complemented it. I would 100% get this again and I could see it being in the running for my favorite drink once I taste some of the other menu items. I also see why it’s under the “Dutch Classics” category. If I had to compare it to something, it would be the Starbucks Frappuccino drinks that are sold in glass bottles, but sweeter.

The Palm Beach said it was composed of pomegranate and peach — two of my favorite fruits — but I have to say this was the most disappointing of the bunch. It was beyond average with muddled flavor that amounted to what tasted like a fruit punch Capri Sun. I won’t be ordering the blood red drink again, but I’m definitely game to try their other teas and see if they’re any better.

The final drink of the lot was a hot one described as caramel mocha. With the temperatures dropping with each passing night, I’d figure it was a good way to warm up the soul. And just like the Annihilator, it was outstanding. The sweet caramel paves a way through the bitter mocha and leaves a soft feeling on the taste buds. It’s not overcomplicated or fancy, but done absolutely right. It’s caramel, it’s mocha, it’s delicious. The bottom of the cup said “Guaranteed to Satisfy” and they were right.

In the end, I think simplicity won the day with the Annihilator and Caramelizer’s approach to tasteful coffee. The Annihilator was by far the best drink, while the tea left a lot to be desired. The price tag of about $5 a cup is standard for today’s market with the friendly staff making the wait worthwhile.

The verdict was an easy one: I’ll definitely be back for more Dutch Bros Coffee. I won’t wait in line for 45 minutes like some of my peers have (because no coffee is worth that wait), but Dutch Bros has gained a customer in me.