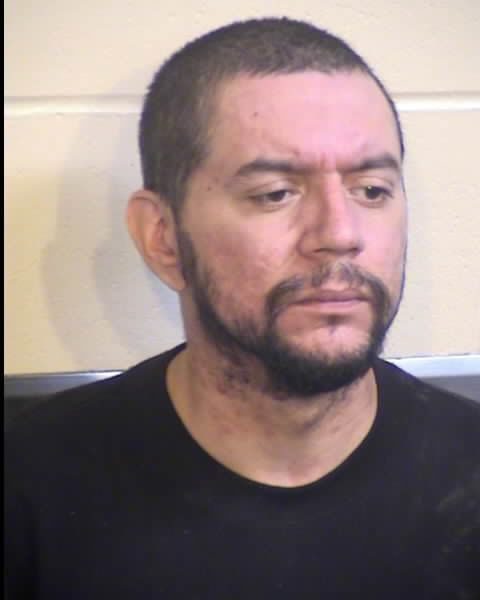 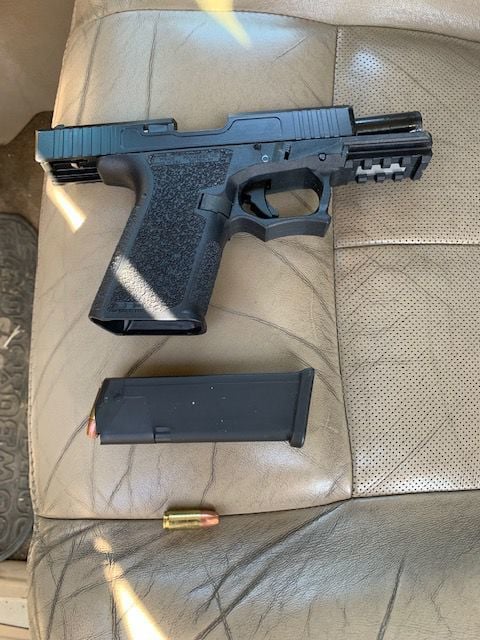 LEMOORE — A Lemoore man was arrested for driving under the influence while also in possession of a ghost gun Monday, according to the Fresno County Sheriff's Office.

Around 1:30 p.m., 28-year-old Michael Martinez was driving northbound on S. Dickenson Avenue in Riverdale when he nearly crashed into another motorist, according to a media release. A witness described Martinez’s gray Buick SUV going airborne approximately 20 feet and coming down to a stop.

Martinez then walked to a nearby farming business and asked to use a telephone, officials said. A worker there suspected Martinez was drunk. The worker followed Martinez back to his vehicle to prevent him from driving away. However, they noticed a handgun on the floor of his vehicle and called the Fresno County Sheriff’s Office.

Deputies arrived and detained Martinez, who was found to have a blood alcohol level more than three times the legal limit.

Deputies searched Martinez’s SUV and found a loaded ghost gun, which is a firearm law enforcement is unable to trace due to it not having a serial

Ghost guns are commonly assembled by purchasing individual parts and

piecing them together, officials said. This assembly process is legal under federal law, however, the California Department of Justice requires a person to apply for a unique serial number.

Martinez was booked into the Fresno County Jail and faces charges of driving under the influence and the illegal possession of a firearm.