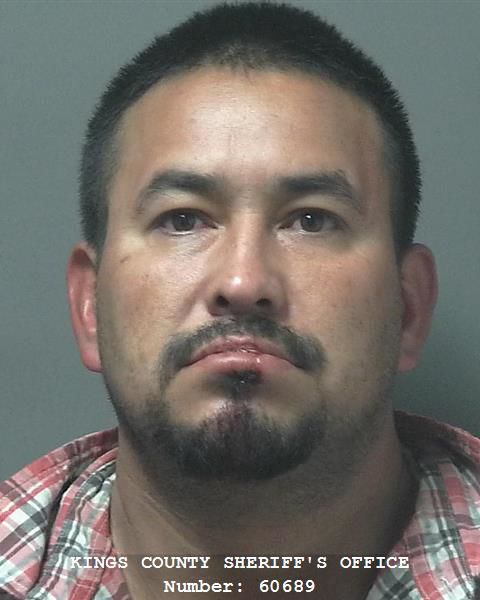 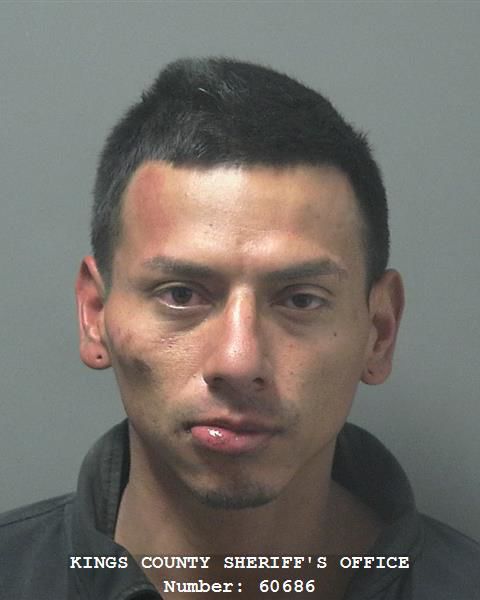 Kings County Sheriff's deputies were dispatched to a rural area south of the Lemoore around 3:30 p.m. on reports of subjects stealing hemp plants from an industrial hemp field, according to a media release.

The suspects fled the scene at a high rate of speed in a white Nissan Altima after being confronted by the field's caretaker, officials said. When deputies arrived, they were able to locate the suspect vehicle at the intersection of 12th Avenue and Jackson Avenue.

Officials attempted a traffic stop, but the driver sped away, leading deputies in a chase at speeds in excess of 100 miles per hour down rural county roads. The driver eventually lost control of the vehicle and struck a tree in an orchard near 7th Avenue and Idaho Avenue.

The driver then turned onto a nearby canal bank to continue to flee, creating a large dust cloud, which caused deputies to fall behind, officials said.

Deputies were eventually able to locate the vehicle in the 14500 block of 7th Avenue after it came to a stop. The driver, identified as 30-year-old Jose Martinez, was taken into custody.

Martinez told deputies he dropped off his passenger, 34-year-old Jose Salto, near an orchard during the chase, officials said. Deputies were able to determine the location of this orchard and set up a perimeter for apprehension.

A search of the orchard was completed and Salto was located hiding in a walnut tree. A sheriff's K-9 assisted in the search.

Deputies located 36 stolen hemp plants inside the Nissan which were returned to the rightful owner.

Both suspects were booked into Kings County Jail on multiply felony charges.

This is the second hemp theft in Kings County in just over a week. On Oct. 29, three men were arrested as suspects in the theft of 33 hemp plants in Lemoore.

There's no THC in hemp. Duh?

Local News. Wherever you are. JOIN TODAY for 90% off.

What breed of puppy is perfect for you?