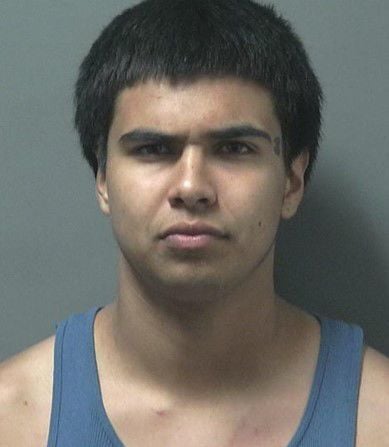 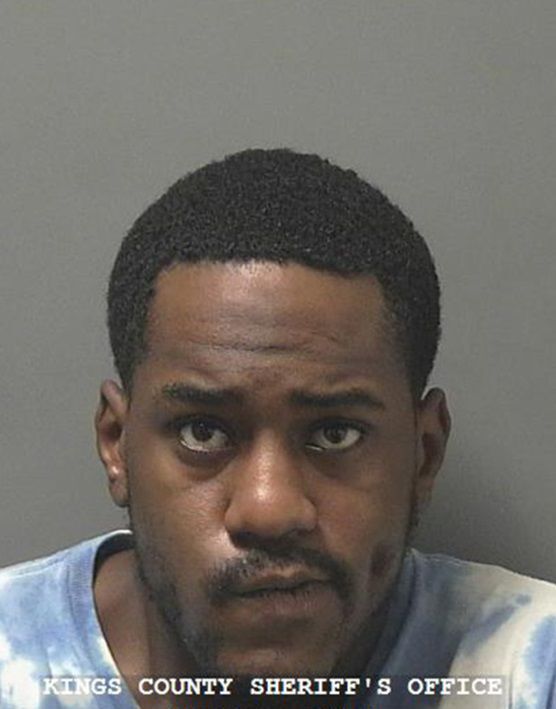 Officers said they located 18-year-old Angel Villasenor in Cabo San Lucas, Mexico, and he was extradited back to California and arrested. Police previously arrested 20-year-old Cobiere Henderson in connection to the case after he was found in Atlanta, Texas.

Just after 2 a.m. on Sept. 27, LPD officers were dispatched to a gas station in the 1100 block of North Lemoore Avenue for a report of a man bleeding inside a parked vehicle.

Officers arrived on scene and found Mullins with gunshot wounds. They said he died at the scene.

Investigators said they were able to determine that Villasenor and Henderson entered Mullins’ vehicle while he was parked at the gas station and one of the men shot Mullins before they both fled the parking lot.

Both Villasenor and Henderson are being held in the Kings County Jail on suspicion of homicide and multiple other felony charges.

HANFORD — The Sentinel spoke with Amory Marple, director of the Hanford Chamber of Commerce, about the upcoming Christmas Parade on Friday eve…

Quesadilla Gorilla is now open for business in Hanford. The beloved quesadilla joint opened at 4 p.m. on Friday, shortly after passing their final inspection.

CORCORAN — Two teenagers, one with an active warrant for his arrest, were arrested Thursday after allegedly being found in possession of a loa…

“I want everybody to come together. I want there to be more visibility here for the LGTBQ+ community,” Megan Mendes, founder of Kings Safe Space, said.