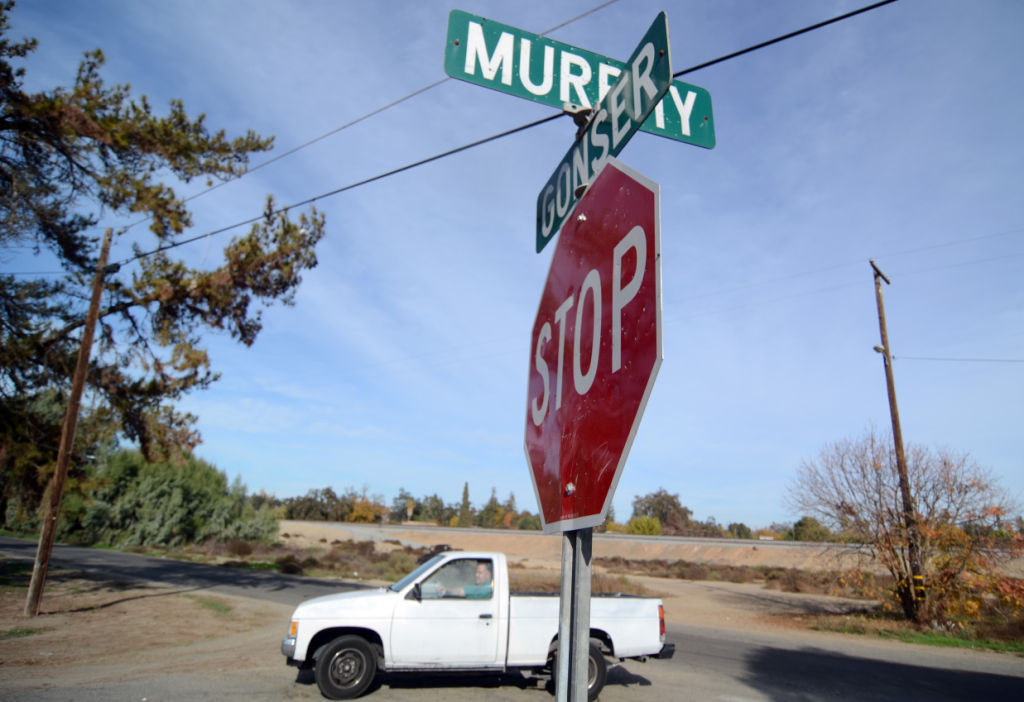 A shooting, which killed a man, occurred near the intersection of Gonser and Murphy streets in Laton on Saturday night. 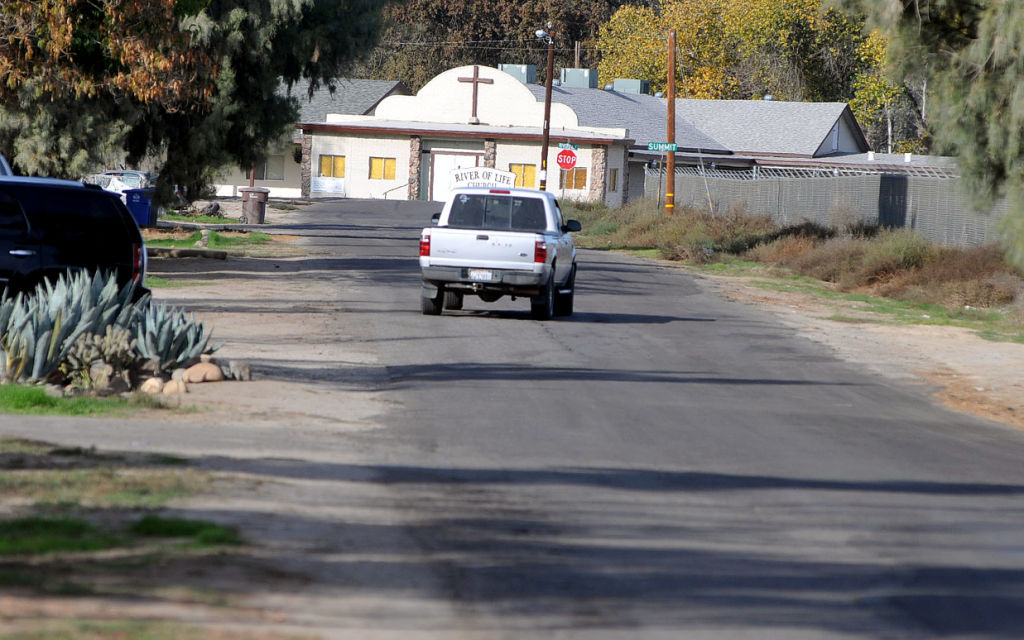 Gosner Street in Laton was the sight of a fatal shooting on Saturday night. 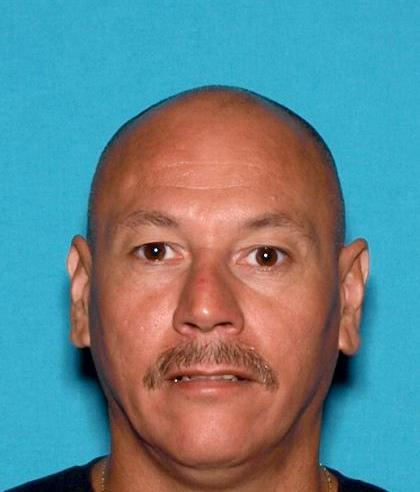 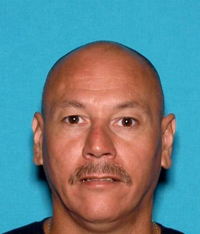 A shooting, which killed a man, occurred near the intersection of Gonser and Murphy streets in Laton on Saturday night.

Gosner Street in Laton was the sight of a fatal shooting on Saturday night.

LATON — The Fresno County Sheriff’s Office said a 41-year-old man was killed Saturday night following a shooting in the small town of Laton.

Ronnie Montalvo, of Laton, was pronounced dead shortly after deputies found him lying in the road near Gosner Street, just south of Summit Avenue. He had reportedly been shot multiple times.

Deputies said around 10:30 p.m., Montalvo was seen talking to the driver of a Dodge Neon parked in the area. Witnesses said sometime during the conversation, the driver of the car pulled out a gun and shot Montalvo several times. The driver then ran Montalvo over as he sped away, heading east on Riverdale Avenue.

Public Information Officer Chris Curtice said at the time of the shooting, both Montalvo and the driver were alone at the car. There were however, witnesses around the area.

A possible motive for the crime has not been released.

Maria Sanchez, a three-year resident of Laton, said she was only a few blocks away from where the shooting took place that night.

“I was working at the [Shrine of Our Lady Fatima church] and when I left, I heard the shots,” Sanchez said. She recalled hearing the gunfire sometime after 10 p.m., when she finished preparing meals at the church for Sunday morning services.

Sanchez remembers two shots being fired, then not long after the sounds of sirens rang through the small community of only 1,800.

Since the shooting, Sanchez said she is still a little shaken up by what happened.

“I don’t feel safe,” she said. “You have to be careful anywhere you are and you have to be cautious. We don’t have any security here of any sort…there’s nothing here.”

Deputies described the suspect as a man in his early to mid 30s with short hair and a mustache. The Dodge Neon the suspect was driving is said to be a late '90s early 2000s model. The car is dark in color and has a poor quality paint job, a statement said.

Last year, a farmworker found the dead body of Jesus “Jesse” Reyes in a walnut orchard near Laton. He was 24-years-old.

According to the Kings County Sheriff’s Office, Reyes was tied up and burned to death. Three men, Juan Ramon Gonzalez, 25, Mark Alexander Gonzalez, 19, and Jose Ramirez, 37, were arrested in connection with the killing. All three were said to be involved in a drug operation and Reyes reportedly did something to anger the group.

Anyone with information on the Montalvo homicide is urged to contact Fresno County Sheriff's Detective Mark Chapman at 448-7089 or Valley Crime Stoppers at 498-7867.