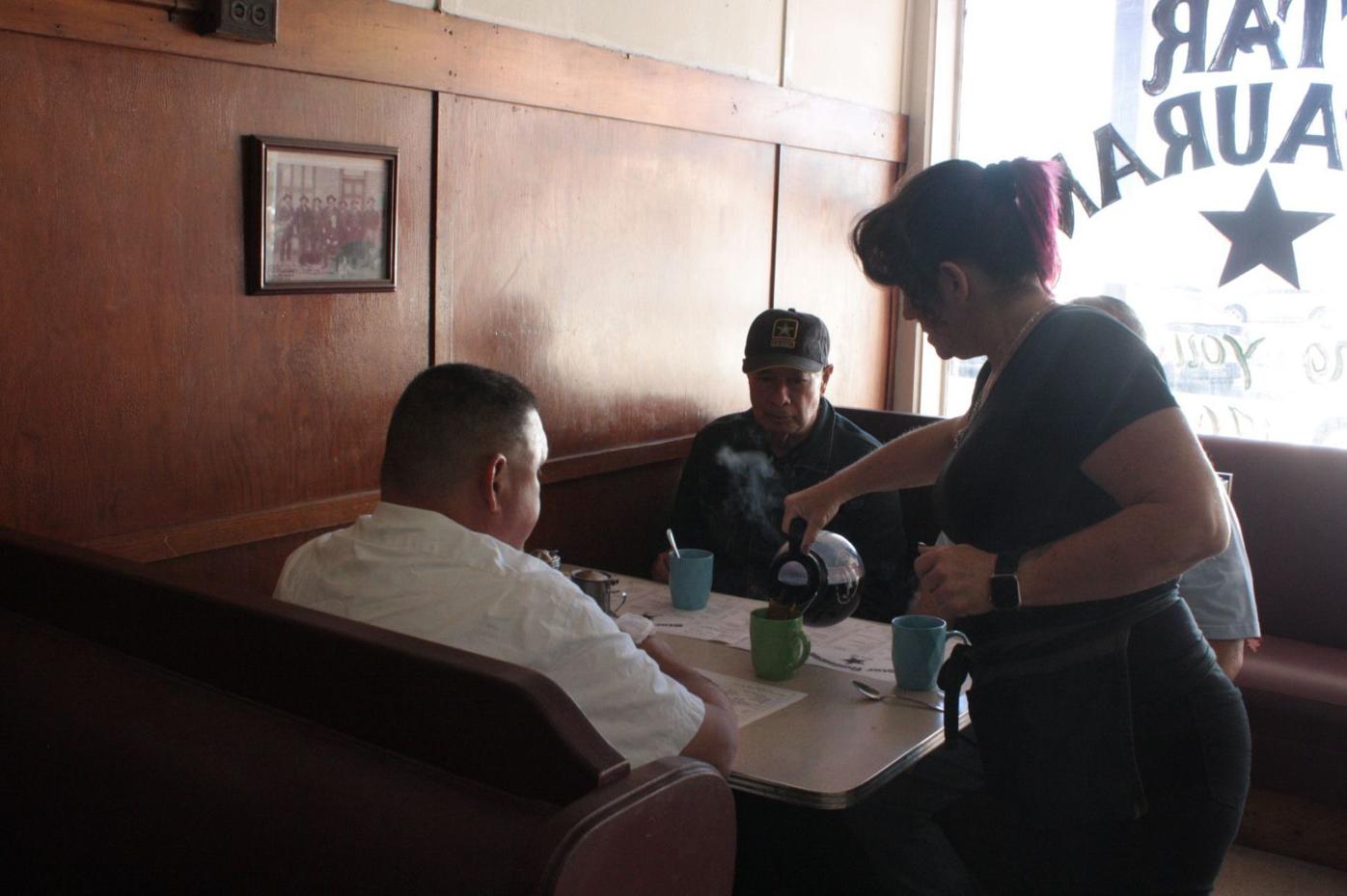 Head server Susan Davis tops off a customer's coffee during breakfast at the Star Restaurant. 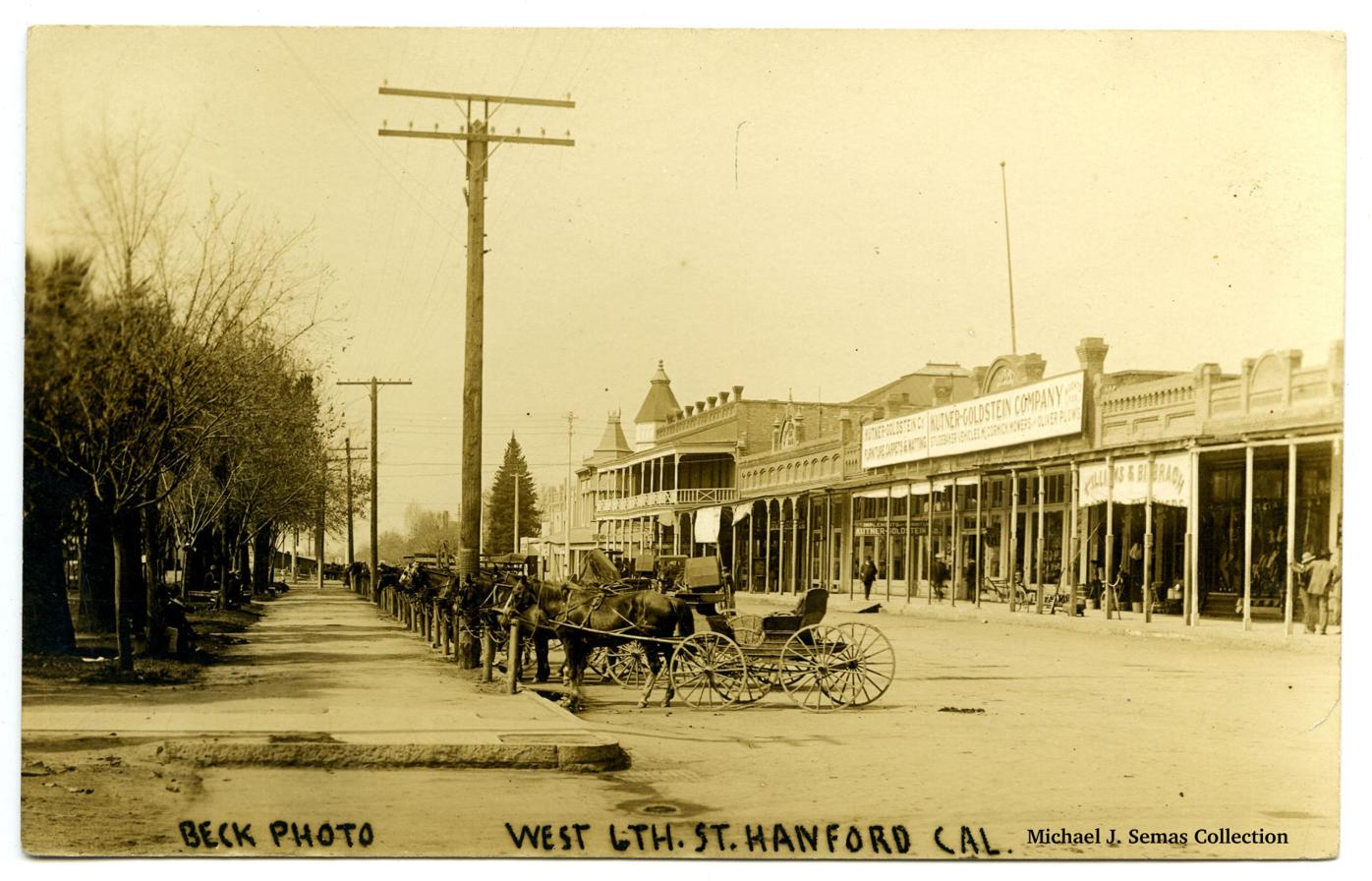 View of Sixth Street in 1911, when the Star Restaurant was 10 years old. 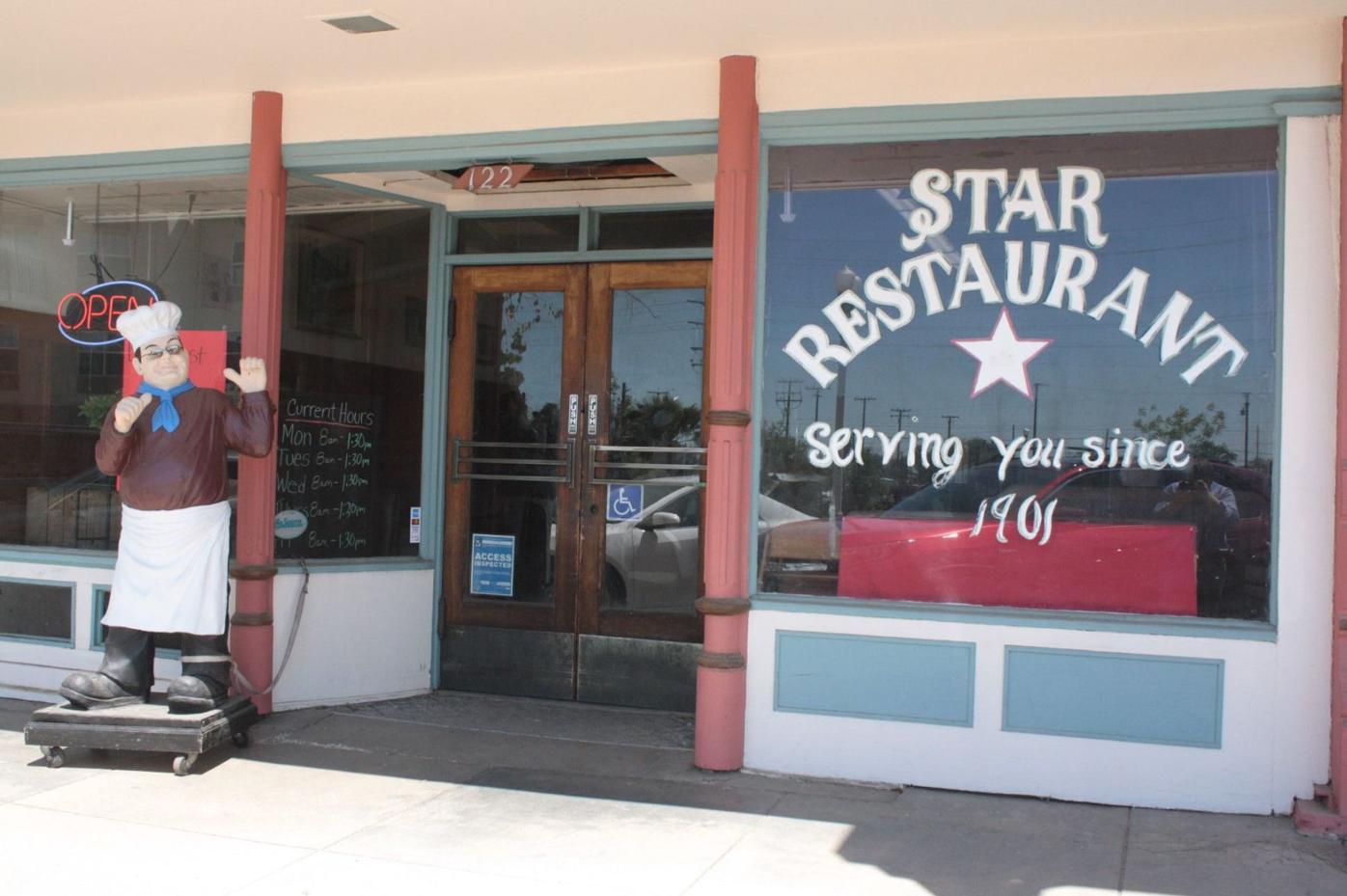 Entrance of the Star Restaurant on Sixth Street, downtown Hanford. The Star survived COVID-19 and made it to 120 years. 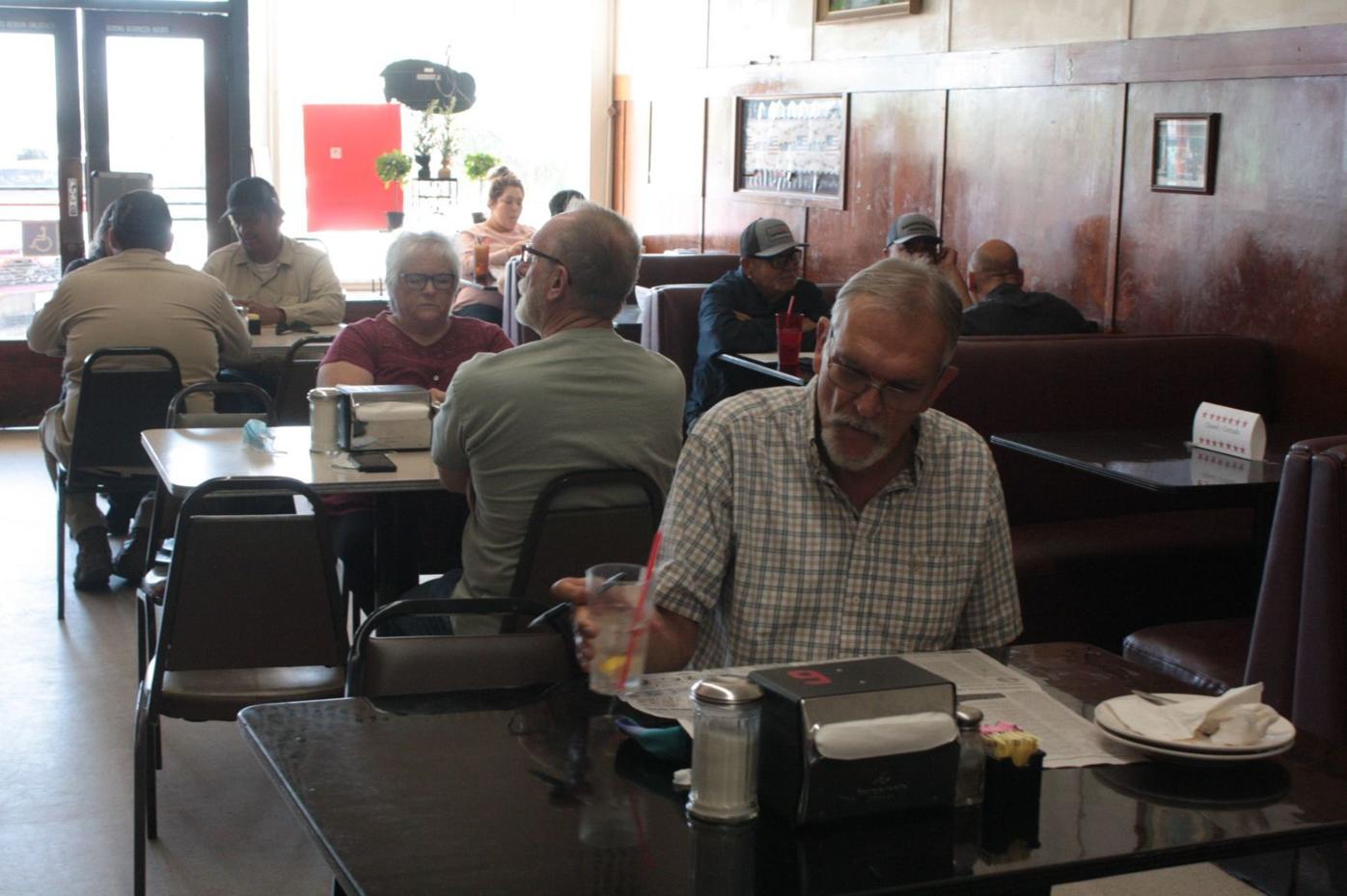 A customer mulls over the puzzle section of his newspaper during the Star's lunch rush.

Head server Susan Davis tops off a customer's coffee during breakfast at the Star Restaurant.

View of Sixth Street in 1911, when the Star Restaurant was 10 years old.

Entrance of the Star Restaurant on Sixth Street, downtown Hanford. The Star survived COVID-19 and made it to 120 years.

A customer mulls over the puzzle section of his newspaper during the Star's lunch rush.

HANFORD — When the COVID-19 pandemic triggered a stay-at-home order last March, it spelled hard times for diners and restaurants, and their future suddenly became uncertain. The Star Restaurant in Downtown Hanford was no exception.

Owner Sina Nann found himself having to run the diner singlehandedly, while adjusting to a call-in/take-out style of service. And what started out as a promised two weeks to flatten the curve, dragged on longer and longer.

“I was a one-man team because I couldn’t afford it, because they didn’t have all of the loans stuff yet,” Nann said. “So you kind of had to do it. I did all the calling, the ordering, the cooking, the washing. It was that slow, it was crazy.”

Against all odds, Nann did it. However, to staff and loyal patrons, the Star’s survival comes as little surprise. After all, it’s weathered every storm since it opened 120 years ago, and always ended up on top.

Ray Funahashi first opened the Star Restaurant in downtown Hanford in 1901, when the roads were dirt and orchards made up the view across the street. In that time, the diner has seen the sinking of the Titanic, two world wars, prohibition, the Great Depression, the Civil Rights Movement, 9/11 and more recently, COVID-19. At 120 years old, the Star Restaurant is the longest continuously run business in Kings County, boarding up only during the internment of Japanese Americans during World War II.

The Star Restaurant itself has passed through the hands of several owners and families over the years, but Ray Funahashi’s grandson, Ed Funahashi, still owns the building, running Ed’s Tick Tock Jewelers next door.

In all the years they’ve been in business, Nann says the service and menu for the Star Restaurant has gone mostly unchanged. New flooring was added around the 1970s and newer booths were installed, but aside from that, the diner has served as a local time capsule. Its eclectic decorations of 1950s-era art and Coca-Cola ads, its mismatched coffee mugs and its no-frills Americana diner fare, all hark back to the Hanford of yesteryear.

“I have people that are in their late 90s coming here telling me stories from when they were little kids and their grandpa used to bring them in here,” said main server Susan Davis.” And people are just so jazzed to just eat in an old restaurant.”

In addition to the menu, the other unchanging component for Star is its customers. They have become a part of its ever-expanding history, with many of them dining there since decades before the current owner and staff were born.

People like Leonard Gonzalez, 55, who says he had his first meal at the Star Restaurant when he was 11 years old. He’s since moved to San Diego, but whenever he comes to visit family, the Star is always one of the first places he goes when he’s back in Hanford. Potato soup is a favorite, he said, adding he feels like he’s home when he comes through the swinging doors.

“I plan it so I can eat here all the time,” Gonzalez said. “I plan it so this is one my first stops I try to get.”

Joseph Rioux, a plumber and handyman who arrives every day for lunch at 11 a.m., is another regular. Described by Davis as part of the fixtures, he’s been coming to the Star for about 20 years and has even found a way to get a free meal from them.

“I don’t even charge him anymore,” Nann said. “He just eats. And if something breaks, he’s on it, he’ll fix it.”

“The food is homemade. It’s not pre-processed, so it doesn’t have a bunch of preservatives in it,” said Rioux. “And that’s one thing that really gets me is the preservatives, so I finally found a place that has food I can appreciate.”

As he tucked into the Tuesday special — chicken fried steak — Rioux made one more observation about the Star, and about the community it’s catered to for all its years.