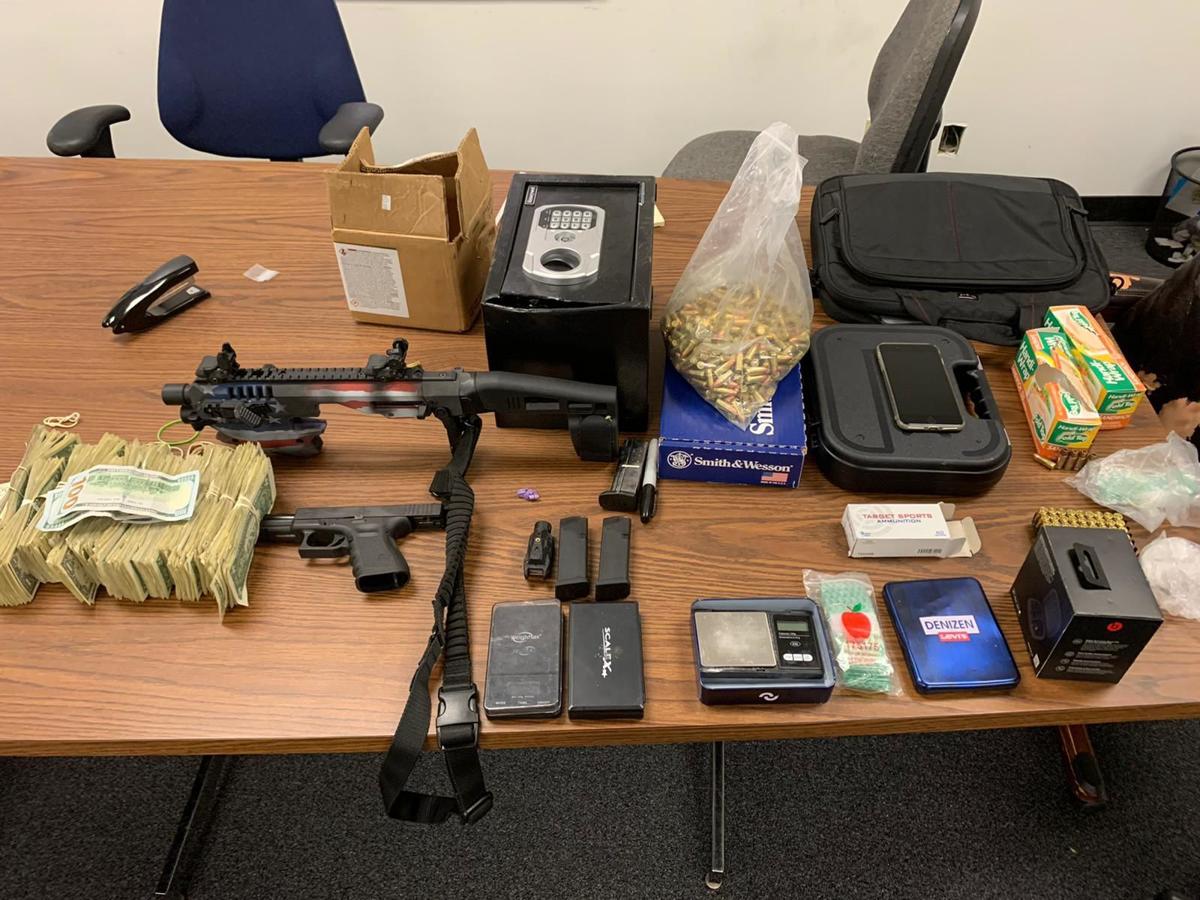 Hanford Police officers said they found Glock 9mm semiautomatic handgun, a micro-conversion kit, 10.7 grams of cocaine and $1,792.00 is cash during a search of Christopher Ruttlen's residence. 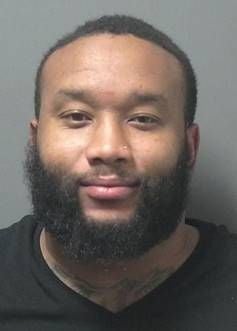 HANFORD — Law enforcement officers arrested an alleged gang member after they discovered a gun and narcotics during a search of his residence, according to officials.

On Oct. 8, Hanford Police Department officers along with members of the Kings County Major Crimes Task Force served a search warrant at the 1000 block of West Julia Way.

Police said this was the residence of 31-year-old Christopher Ruttlen, who they said was a known Hanford Crip gang member who also had an active arrest warrant for the charge of perjury.

During the search, officers said they located one Glock 9mm semiautomatic handgun, a micro-conversion kit, 10.7 grams of cocaine and $1,792.00 is cash.

Authorities said Ruttlen was taken into custody and booked into the Kings County Jail on suspicion of being a felon in possession of a firearm, possession of a controlled substance for sale, perjury, participation in criminal street gang and child endangerment. His bail was set at $490,000.

The goal of the “COVID-19 Halloween Guidance” is to “keep our community members as safe as possible while still enjoying the holiday,” according to a press release.

VISALIA — On Wednesday, at 10:45 p.m., an officer attempted a traffic stop on a vehicle in the area of Ben Maddox Way and Goshen Avenue. The d…

Woman arrested for allegedly stabbing another woman during fight

HANFORD — A Hanford woman was arrested Friday after she allegedly stabbed another woman during a fight, according to the Kings County Sheriff’…

Donald W. Mello passed away on September 14, 2020 after a lengthy battle with Parkinsons Disease. Donald was the only child of Walter and Evel…

Hanford Police officers said they found Glock 9mm semiautomatic handgun, a micro-conversion kit, 10.7 grams of cocaine and $1,792.00 is cash during a search of Christopher Ruttlen's residence.