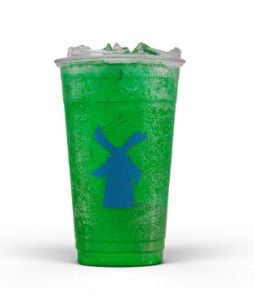 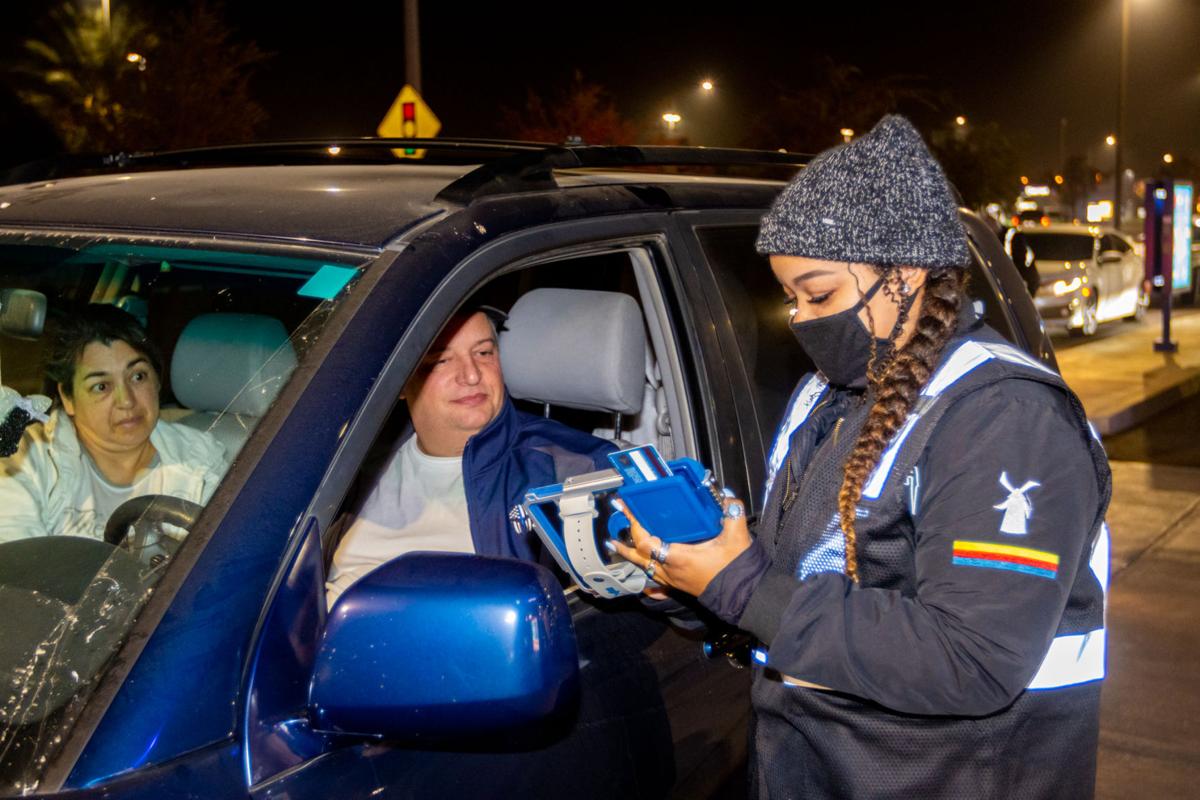 Clarissa Ray (right) takes the first order from Wes McMillan during the grand opening of Dutch Bros Coffee in Hanford in this Dec. 11, 2020 file photo.

HANFORD — Dutch Bros has been officially open in Hanford for more than a month and customers have already made their voices heard on their favorite Dutch Bros drinks.

Dutch Bros’ Rebel energy drinks have proven popular with the Hanford community. The most ordered drink is the Iced Electric Berry Rebel. Dutch Bros’ blended coffee option, the Dutch Freeze mixed with vanilla, was the second most popular order, followed closely by the Iced Caramelizer Mocha. The menu features almost unlimited flavor choices for all coffee and non-coffee options.

William Christopher Chamber or “Chris” as most of us knew him, died, January 1, 2021. He was born in Hanford, CA but most recently resided in …

Nelda Sue Thiessen (née Young) was born in Vernon, Texas on April 24, 1937. When she was six, her family moved to California. Her father passe…

Clarissa Ray (right) takes the first order from Wes McMillan during the grand opening of Dutch Bros Coffee in Hanford in this Dec. 11, 2020 file photo.