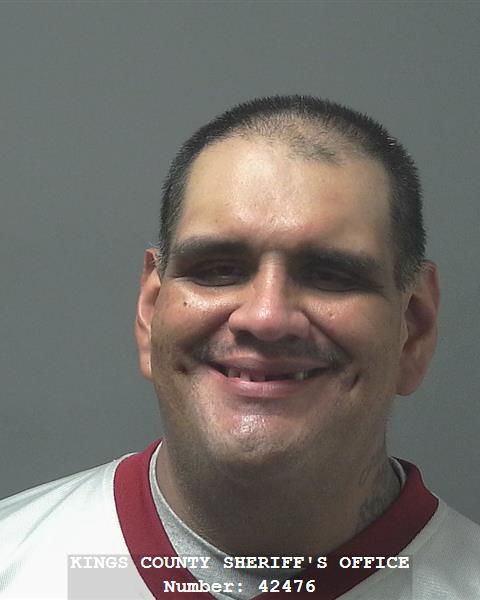 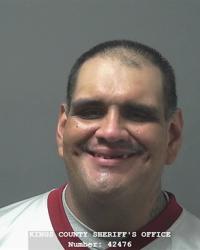 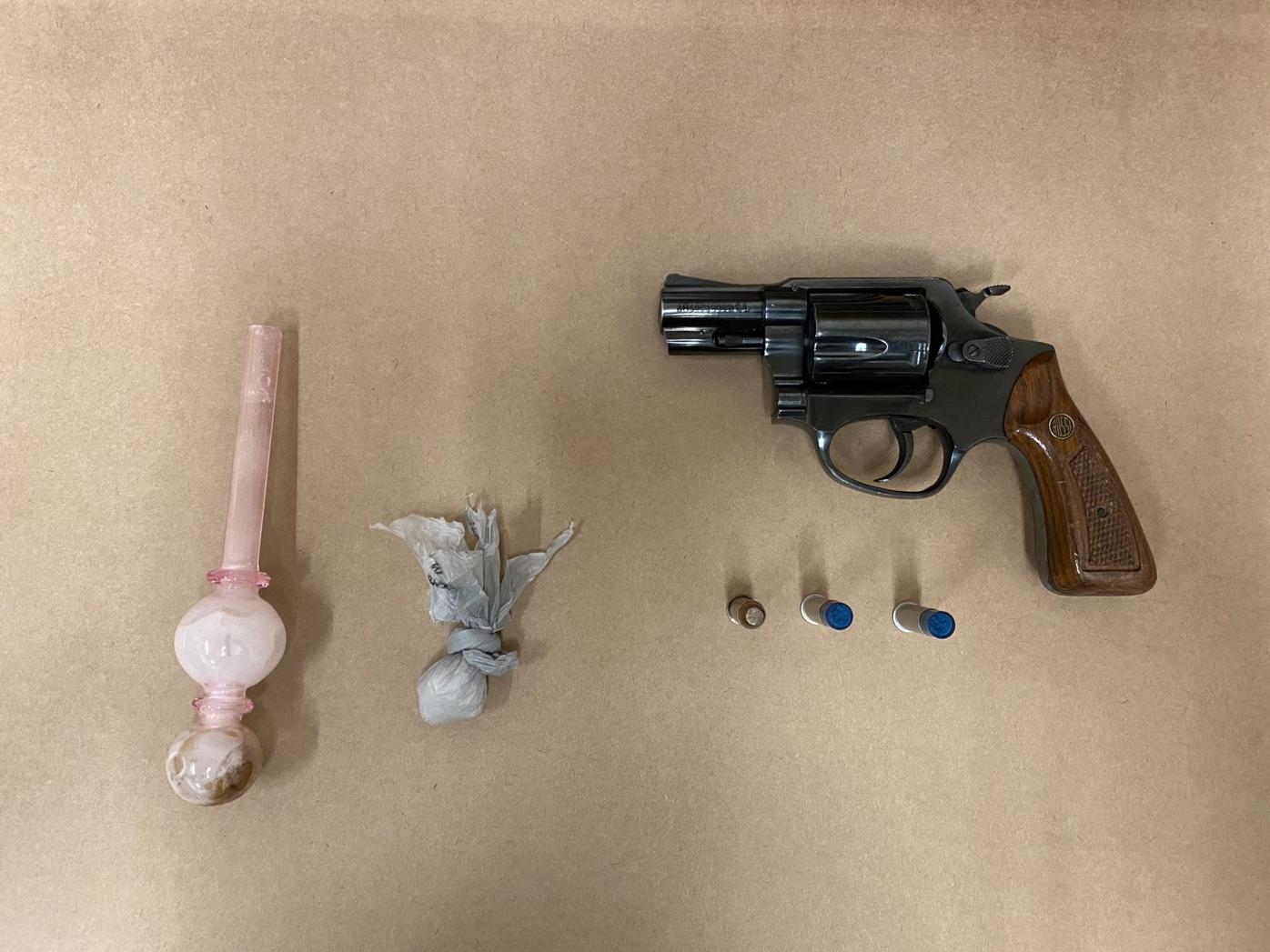 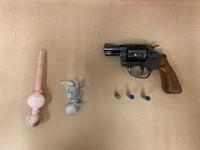 Firearm and methamphetamine found on Gomez.

Firearm and methamphetamine found on Gomez.

Last Wednesday, a Kings County Deputy Sheriff was patrolling the area of Kent and 11th avenues when he spotted a blue, 2017 Chevrolet Silverado with a code violation.

During the stop, the driver identified himself as Roy Gomez. It was determined that the driver was on probation out of Tulare County for fraud and was thus subject to search and seizure. Prior to the search, Gomez reportedly admitted to possessing a firearm which he kept in the driver’s side door. A .38 cal gun was subsequently located in the spot where Gomez said it was, according to police. The revolver was also loaded, with three unspent rounds in its cylinder, police said.

Patrol Sgt. Nathan Ferrier, public information officer for the Kings County Sheriff's Office, stated that it was a textbook arrest.

"We are thankful that Gomez did not attempt to arm himself and thus the incident ended peacefully," said Ferrier. "I think this situation is a prime example of how following directions during an interaction with law enforcement results in a conflict-free encounter."

Gomez was taken to Kings County Jail, where, police say, he was determined to be under the influence. According to police, a search of his person then located 4.4 grams of methamphetamine in his bellybutton.

"The deputy did a good job of being proactive and keeping Kings County safe," Ferrier said.

https://www.foxnews.com/politics/hunter-biden-police-report-2018-gun-incident If the Presidents son can illegally obtain a .38 by lying on the application and not receive any type of fine or reprimand why should this fine gentleman be subject to a fine--he should be freed immediately and if Hunter got his .38 back so should this man--EQUALITY, isn't this what we strive for or only the ELITISTS get the free pass, us SUBJECTS are held to accountability of a different set of laws.