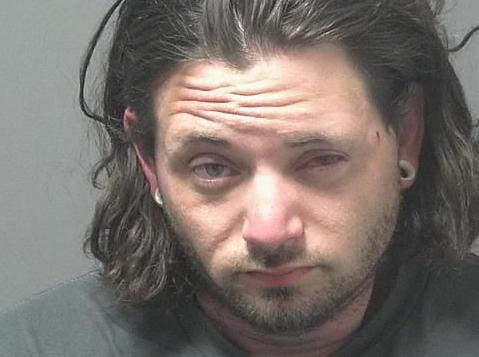 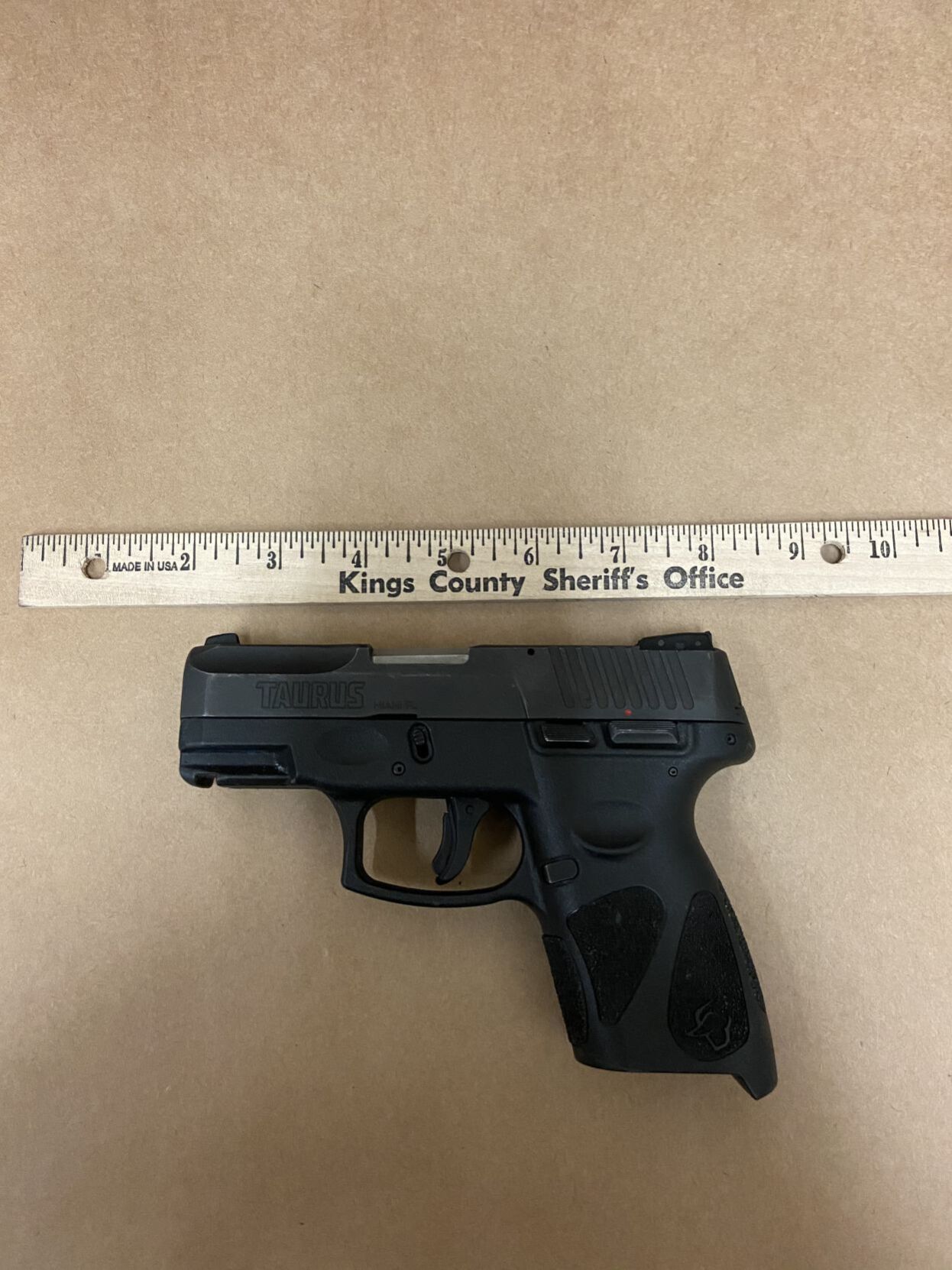 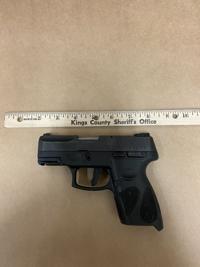 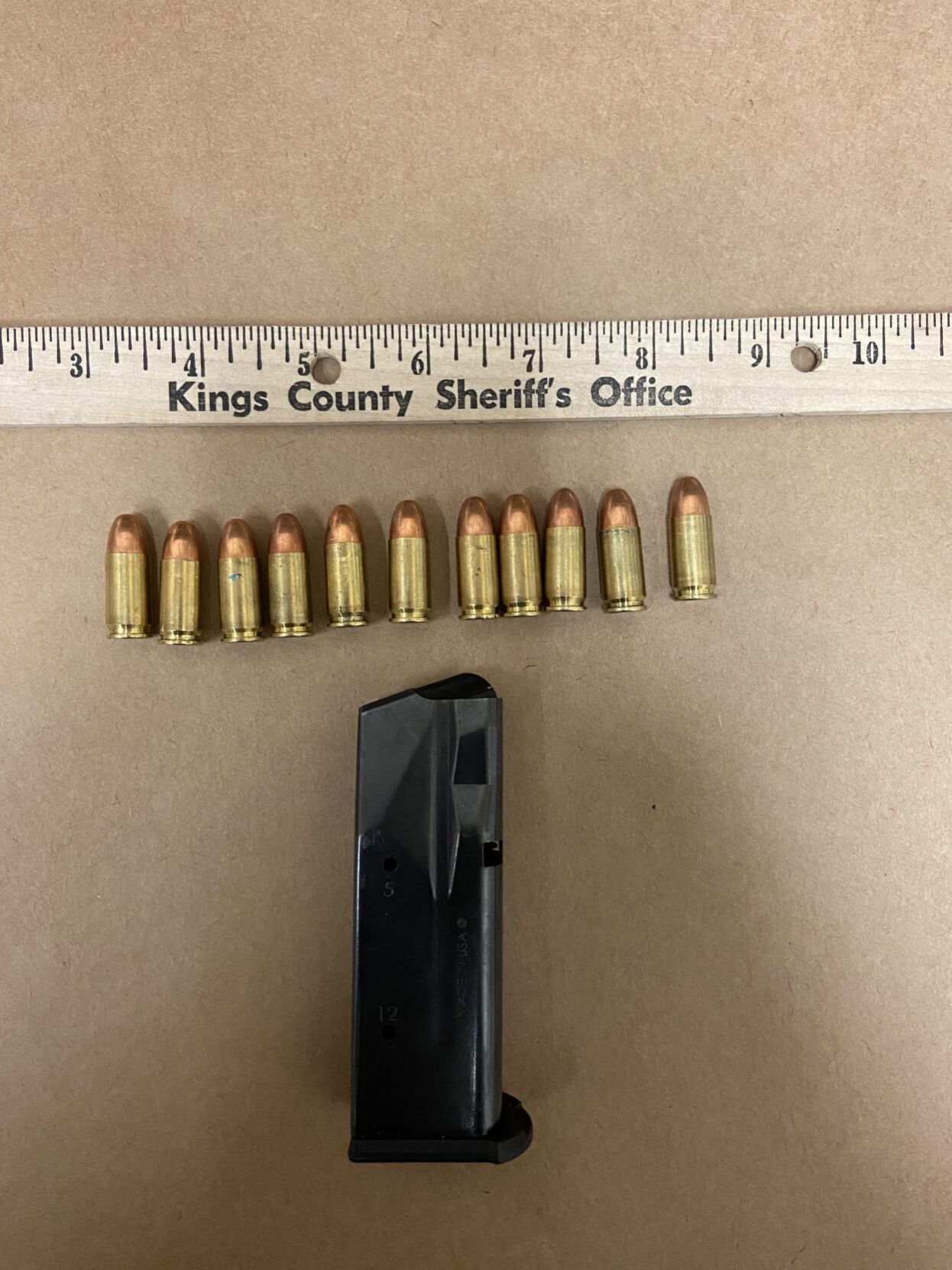 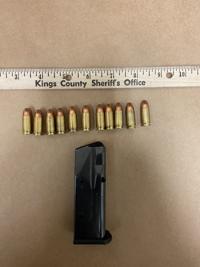 LEMOORE — The Kings County Sheriff’s Office arrested a convicted felon Monday after he was allegedly found to be in possession of methamphetamine and a stolen, loaded gun.

Around 8:45 a.m., a KCSO deputy was patrolling in the area of 18th and Idaho avenues, south of Lemoore, when the deputy spotted a red Toyota driving south on 18th Avenue at a high rate of speed.

The deputy conducted a traffic stop on the Toyota and contacted the driver, who identified himself as 31-year-old Trevor Mitchell.

Sheriff’s officials said they discovered Mitchell was on parole and had four active warrants out of Kings County for his arrest. They said the warrants were for failure to appear on a felony charge, controlled substance for sale, possession of paraphernalia and possession of personal identification with intent to defraud with a combined bail of $220,000.

Just prior to being arrested for the active warrants, Mitchell informed the deputy he had methamphetamine and a firearm next to him in the vehicle.

A search of the vehicle was conducted and deputies said they found a small amount of meth, a black Taurus 9mm handgun and a magazine with eleven 9mm rounds inserted. They said the handgun was determined to have been stolen from Central Point, Oregon.

Officials said Mitchell had two prior felony convictions for burglary and is not permitted to possess a firearm. Mitchell was also determined to be under the influence of meth and opiates, they said.