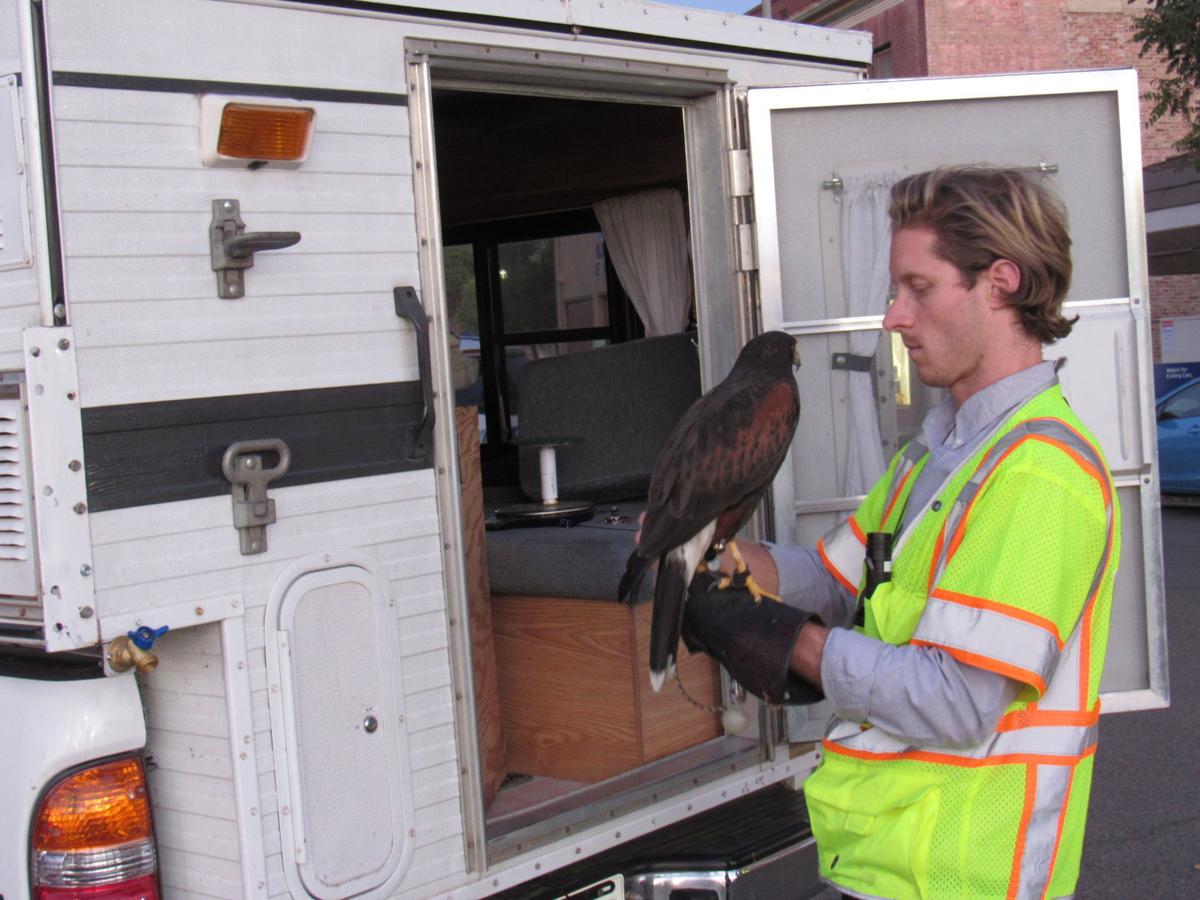 In this 2018 Sentinel file photo, Adam Baz with Integrated Avian Solutions brings out Mars, a Harris hawk being used for a crow abatement program in downtown Hanford. 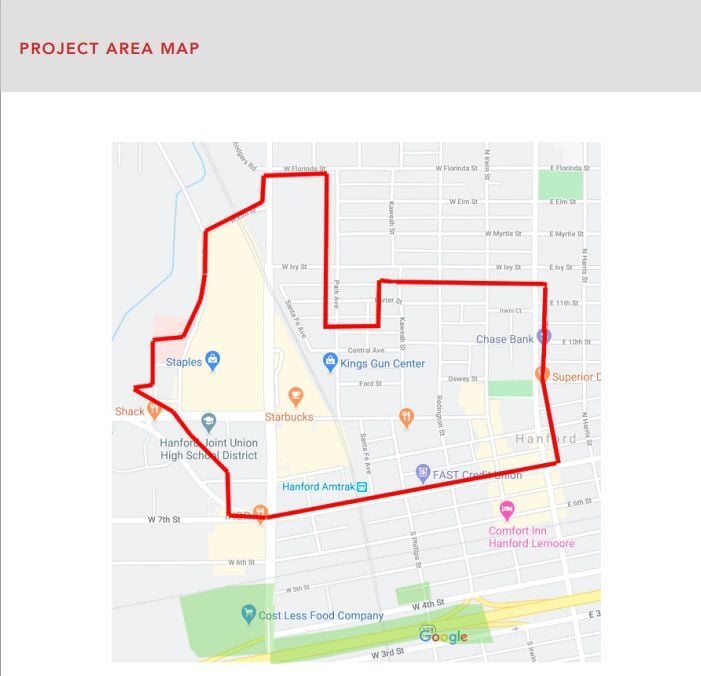 A crow abatement project in the city of Hanford was approved by the Hanford City Council Tuesday.

HANFORD — As the crow problem in Hanford seemingly becomes worse than ever before, the city is bringing back a program to reduce the amount of crows in Hanford’s core area.

The city first used the program in 2018 in partnership with Main Street Hanford, with the project scope mainly focused on the core downtown area.

Main Street Executive Director Michelle Brown said the only reason the program was stopped last year was because the organization had to cancel fundraisers due to the pandemic.

“Currently, the situation has become extremely bad in areas of downtown that we’re trying to bring people in for outdoor dining and shopping,” Brown said during public comment at the meeting.

Brown said she’s gotten a lot of calls from local business owners about the growing crow problem. She said some restaurants are trying to have outdoor dining and servers are literally dealing with crow droppings falling on them as they take orders.

“I just urge you, please, to do something about the droppings,” she said. “They’re worse than ever in our main downtown core — Seventh Street, Irwin and Douty.”

Several other members of the public echoed Brown’s comments and implored the council to start the program again, which council members agreed with.

In this program, falconers use trained raptors like hawks and falcons to intimidate and scare away the nuisance birds. The point of the program is not to eliminate the crows, but disperse them from unhealthy high concentrations.

The program is expected to start up in March.

The reporter can be reached at julissazavala@hanfordsentinel

In this 2018 Sentinel file photo, Adam Baz with Integrated Avian Solutions brings out Mars, a Harris hawk being used for a crow abatement program in downtown Hanford.

A crow abatement project in the city of Hanford was approved by the Hanford City Council Tuesday.