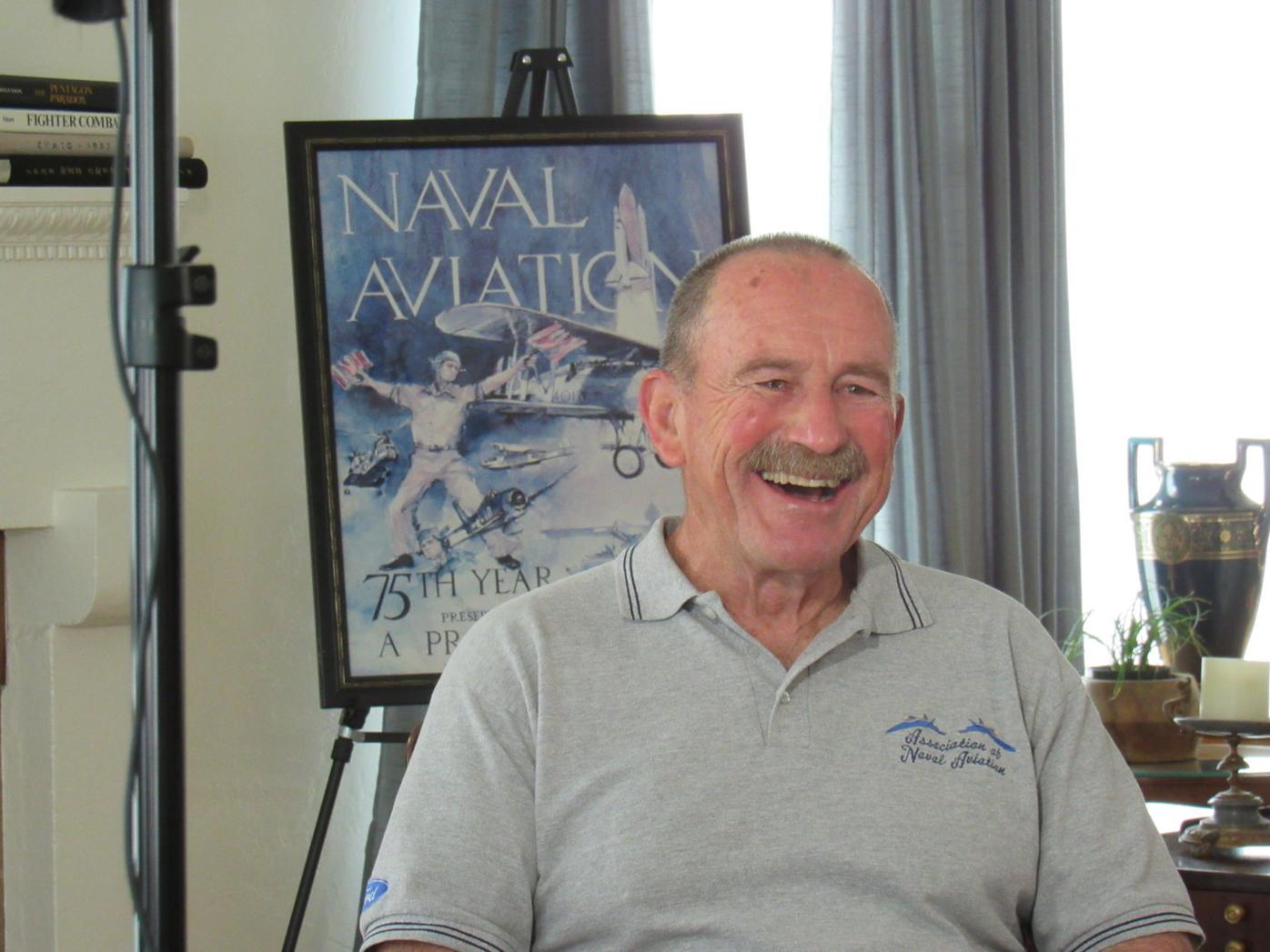 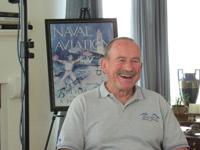 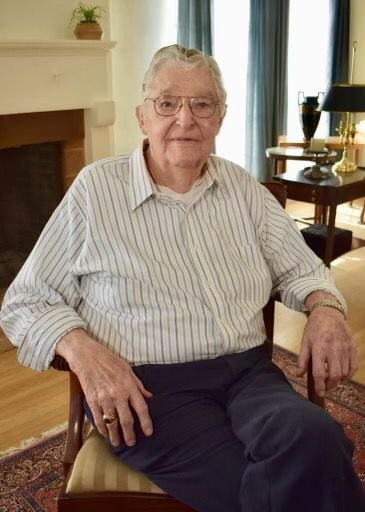 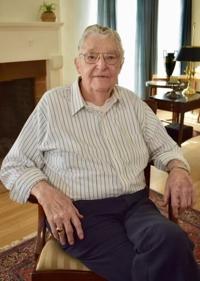 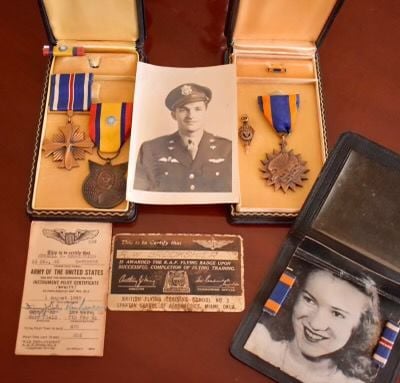 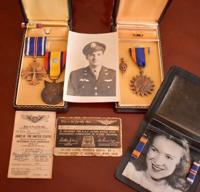 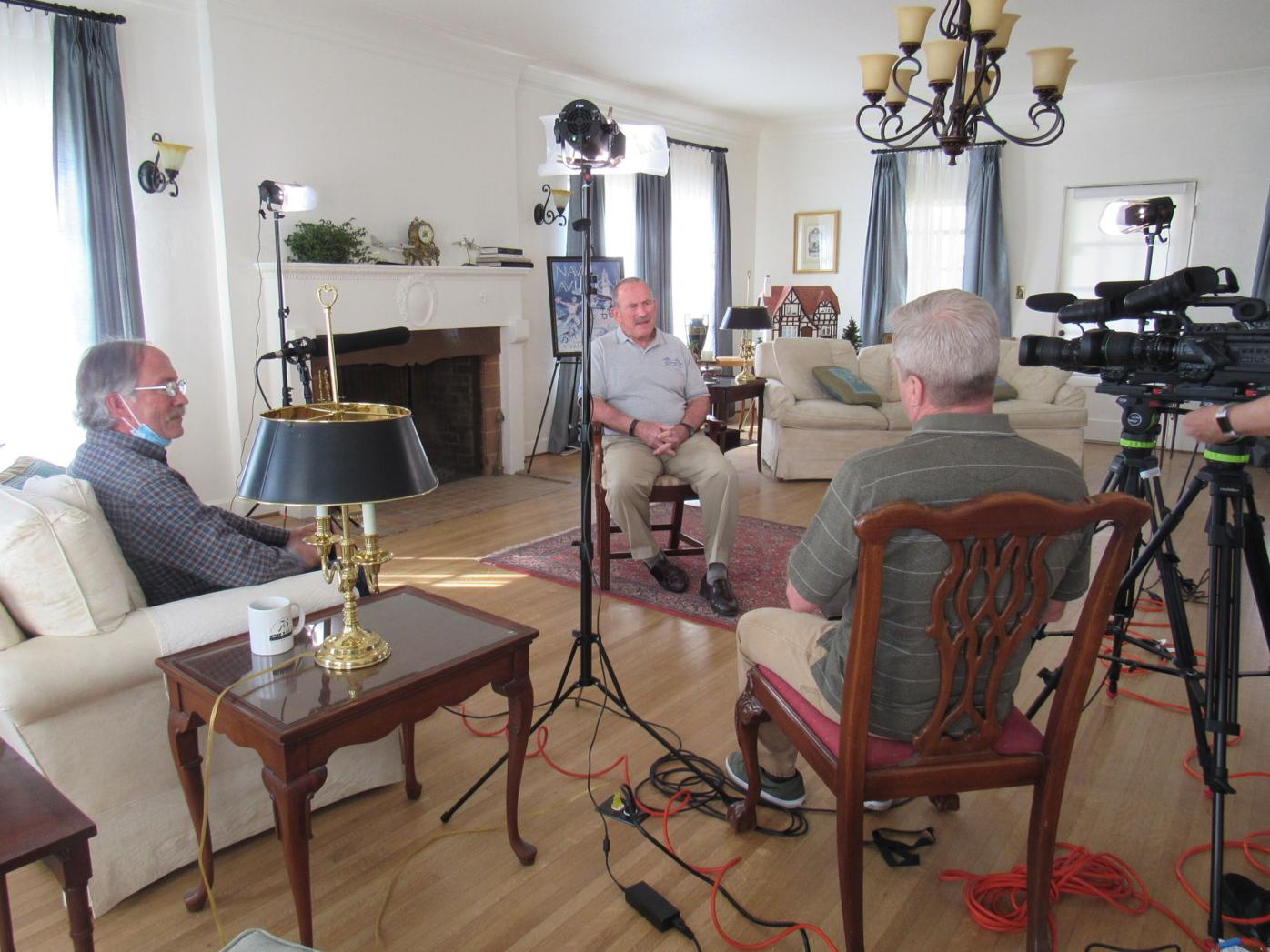 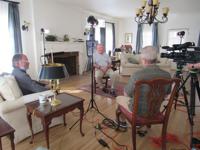 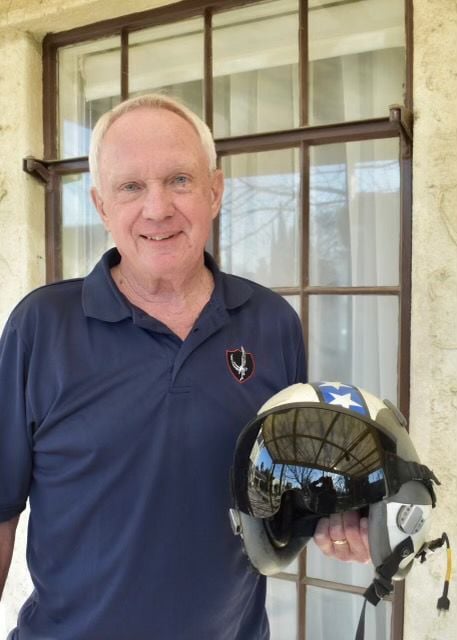 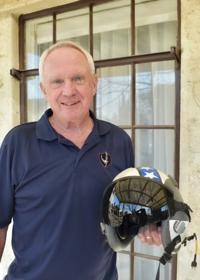 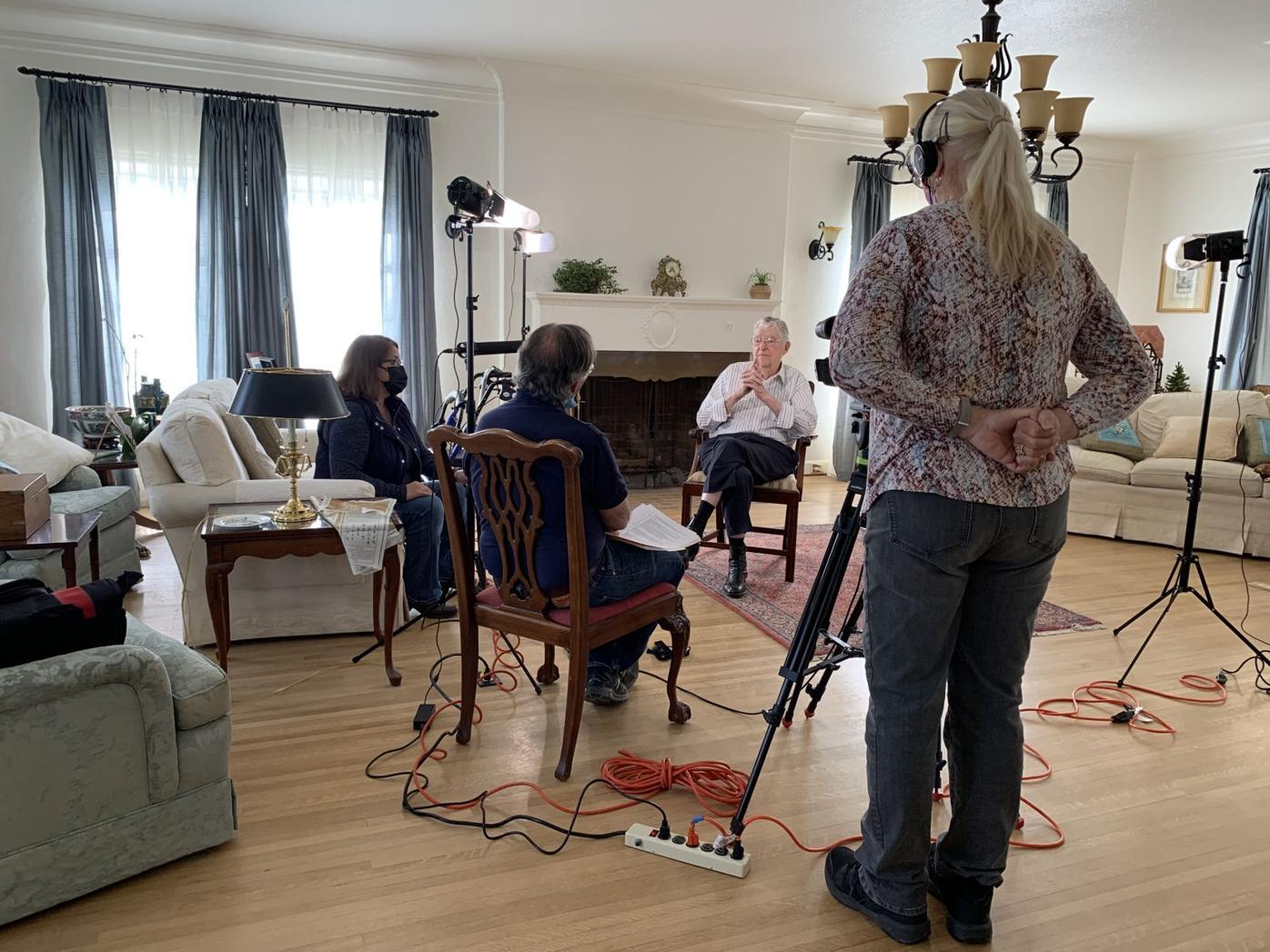 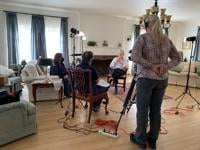 HANFORD — The Carnegie Museum of Kings County has begun an oral histories project to record the histories of longtime residents of Hanford and Kings County.

The idea of the project is to build a body of Kings County history so that future generations can listen to what it was like in the past, said Jack Schwartz, president of the Carnegie Museum of Kings County.

While written articles are a good way to learn about history, Schwartz said nothing conveys emotion quite like watching a subject tell his or her own story.

So far, the organization has tapped several naval aviators and a member of the Coe family for its first series of oral histories.

Schwartz said he the project was initially set to feature an interview with former Hanford Mayor Gordon Duffy, who passed away earlier this month.

While the museum was able to curate an article about Duffy for its website, Schwartz said he still had so many questions he wanted to ask the former mayor, who also served on the school board, planning commission and later became an assemblyman.

“He was involved with a lot of the development of Hanford and it would have been fascinating to ask him some of the questions that don’t show up in the articles,” Schwartz said about Duffy. “His passing really emphasized in our group’s mind the need to do this and to get it done, because life is fleeting.”

Navy veteran Don Wright agreed. Wright, who was a pilot during the Vietnam War, was interviewed for his oral history by the Carnegie Museum of Kings County on Friday morning.

Wright said he believed that if stories aren’t recorded and documented, people have a tendency to forget what happened over time. It won’t be long before all the World War II veterans are gone and we won’t be able to ask them about their experiences, he said.

“I think it’s important for people to be able to hear what happened,” Wright said.

During his interview, Wright talked about his time at Naval Air Station Lemoore, mused about local events and people and recounted some harrowing tales of his time during combat.

In addition to the oral histories videos, Schwartz said the museum’s website will include photos, articles and links to Paul Loeffler’s Hometown Heroes radio podcast, in which several Kings County veterans have been interviewed about their experiences.

As someone who grew up in Hanford and recently moved back, Schwartz said reconnecting with people and hearing some of their stories only emphasizes the Carnegie Museum of Kings County’s need to do what it can to preserve history and the past.

“I was just fascinated by some of the stories and remain fascinated,” he said.

Schwartz said the organization hopes to debut the first oral histories video sometime in March and it will remain an ongoing program.

The reporter can be reached at julissazavala@hanfordsentinel.com

Anyone who would like to suggest someone for the Carnegie Museum of Kings County’s oral histories project can visit www.carnegiemuseumofkingscounty.org.

This is great! I love the fact that we are finding value in Oral History and sharing the past in this way! Thank you for doing this!