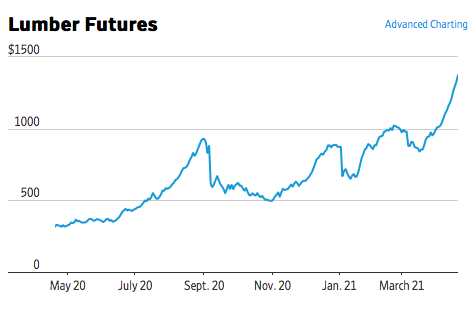 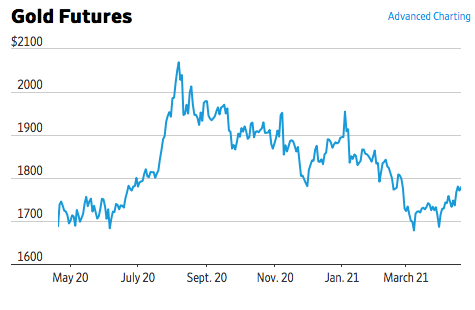 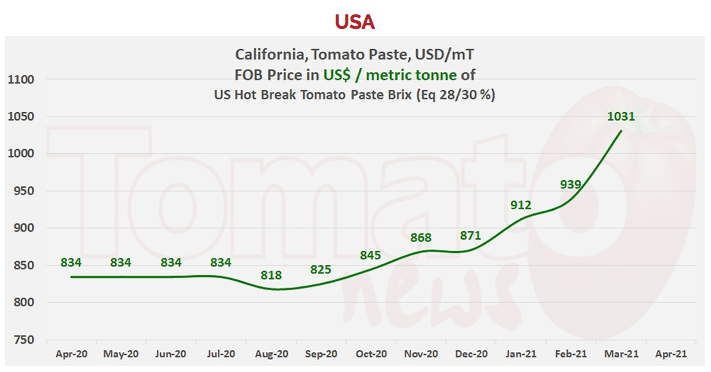 Most Kings County jurisdictions have yet to formulate just how they will spend what will be millions of dollars coming from Washington in American Rescue plan funding. The $1.9 trillion COVID-19 stimulus bill was enacted by Congress March 10 and President Joe Biden signed the bill into law March 12.

Now little more than a month later, local jurisdictions are still waiting for firm guidance on amounts and timing. But with the pandemic’s impact — they all welcome some unprecedented financial relief.

The numbers are big according to a list supplied by Congressman Costa’s office. Kings County stands to get $29.6 million while Hanford is expected to receive $13.7 million. Tulare County is earmarked for $90.4 million and Visalia, $32.5 million. Smaller towns under 50,000 population will also get funding as will health agencies like clinics and hospitals. California’s health centers are expected to get an impressive $1 billion. Indian tribes too will see substantial funding. And the State of California will get $26.2 billion.

Schools too will see nearly $130 billion to help K-12 Schools reopen nationally. The bill includes nearly $40 billion for institutions of higher education to help make up or lost revenue due to the pandemic.

Smaller Kings County towns are not left out with an anticipated $2.5 million to Avenal and $5.03 million for Lemoore. Kingsburg is in line for $2.28 million.

In Corcoran, the city council this month discussed how to spend over $4 million and is likely to fund a backlog of infrastructure projects — mostly wastewater related. The city noted the funds cannot be used to pay for pensions. Funds are expected to be given out in two phases including as soon as next month and a second, later in the year.

In Lemoore, City Manager Nathan Olson says while no decisions have been made yet he would support purchase of a new software package for the city that “would make bill paying more user friendly.” Another idea — add infrastructure to promote economic development.

The American Rescue Plan includes over $31 billion for Indian tribes to continue responding and recovering from the COVID-19 pandemic. Included in this funding is $500 million for tribes to provide credit support or invest in small businesses. A Tribe had to provide a Notice of Intent by April 10 to participate and receive funding.

In Fresno County where they expect to get $190 million from the funding, the Board of Supervisors wants to help local businesses as much as possible. Fresno city wants to beautify Fresno and combat their homeless issue.

In Visalia the city has yet to talk about how to spend $32 million — about the same sum as a year’s worth of sales tax money.

But the plan’s funding restrictions allow wide latitude in choices. With the homeless sleeping along embankments of Highway 198, spending to tackle this issue could be on the table.

The big funding bill was passed with no GOP support with Central Valley Congressman Devin Nunes calling the $1.9 trillion measure nothing more than a “slush fund,” he told Fox News.

Investors who hoard gold may now want to look at an alternative -timber. A glance at a futures price chart is instructive with gold prices year-over-year, up a measly 2%, while timber is up 208%.

If you are building a new home, look to spend $28,000 more this year than last to construct it according to one estimate.

Other construction components are all upon this year including steel and concrete.

Indeed, U.S. producer prices increased more than expected in March, resulting in the largest annual gain in 9-1/2 years and stoking fears of higher inflation as the economy reopens amid an improved public health environment and lots of government aid.

But Federal Reserve Chair Jerome Powell pushed back recently arguing the expected rise in inflation will be transitory and that supply chains will adapt and become more efficient. Some economists agree, pointing to a soft labor market.

But big logistics projects that are bringing jobs to the Valley could be at risk with the soaring construction costs. One developer who built several large tilt-up warehouse buildings at the Visalia Industrial Park last year, says he wants to build more now but believes they could cost some 35% more this year than last. Land costs are up as well. Still demand is strong, he shrugs.

Morningstar Foods expects a 30% increase in natural gas prices this summer impacting the processing of the tomato crop in the Central Valley. Natural gas is used to provide both power and make steam used in the manufacturing plants that make everything from salsa, ketchup to tomato paste.

The unemployment rate in Kings County was 10.5 percent in March 2021, down from a revised 10.7 percent in February 2021, and below the year-ago estimate of 11.3 percent. This compares with an unadjusted unemployment rate of 8.2 percent for California and 6.2 percent for the nation during the same period. Hospitality jobs were up 300 higher in March compared to February, as hotels and restaurants reopened.