Other than the presidential election there is no more closely watched race locally than the hotly contested 21st Congressional District face-off. The contest pits Hanford native,Republican David Valadao who held the seat from 2013 to 2019 against Democrat TJ Cox of Sanger who defeated Valadao in 2018.

If Kings County had their way, that result may have been different. In 2018 Valadao lost the 4-county district 57,239 votes to 56,377 — decided by just 862 votes. In Kings County Valadao enjoyed a better than 7,000 vote plurality. Kern County turned the tide that day. The district is about 63% Hispanic.

When Valadao was first elected to this seat in 2012 there was approximately a 29,000 vote Democratic advantage that he nevertheless overcame. But the spread between Democrats and the GOP only increased since, growing to 36,000 in favor of Democrats in 2016, 37,000 in 2018 when Cox beat Valadao and to today — reporting a 51,000 voter advantage for Democrats.

Of course the final result will not just depend on registration but turnout and a big turnout is expected in this — a presidential election year.

Despite the Democratic voter registration advantage the LA Times reported in the past few days that “Republicans strongly believe they can win it back. Justin Richards, political director for the National Republican Congressional Committee, said this week that though the group does not reveal its internal polling, there is evidence that Valadao is doing well.”

USDA reports walnut growers got an average of between 83 to 95 cents pound  for their crop from handlers last year.That is up from just 63 cents in 2018. The Merlo Group puts the latest crop average in October 2020 at around 74 cents per pound.

Prune prices have been stepping down since 2014. In 2019 the average finalized price was $1,456 per ton. Purchases from producers, for whom pricing was NOT finalized saw an average price for of $2,133 per ton.

Good news for Mozzarella cheese producers like Leprino in Lemoore, said to be one of the world’s largest Mozzarella plants.The privately-held Colorado based company has some $3.5 billion in sales. Consumption of the light cheese per capita is up again according to the latest figures from USDA.

Overall U.S. cheese consumption of all types posted another new record. In 2019, every American, on average, consumed 38.3 pounds of cheese using 2019 figures.

U.S. consumers are now eating almost 10 more pounds of cheese when compared to 20 years ago.

And there is more to come. In 2018, the global Mozzarella market was valued at over $33 billion. But 10 years later that figure is expected to be $50 billion. Over one third of all the Mozzarella used globally was shredded as the rest of the world goes pizza and pasta crazy.

HANFORD — The Sentinel spoke with Amory Marple, director of the Hanford Chamber of Commerce, about the upcoming Christmas Parade on Friday eve…

Quesadilla Gorilla is now open for business in Hanford. The beloved quesadilla joint opened at 4 p.m. on Friday, shortly after passing their final inspection.

CORCORAN — Two teenagers, one with an active warrant for his arrest, were arrested Thursday after allegedly being found in possession of a loa…

“I want everybody to come together. I want there to be more visibility here for the LGTBQ+ community,” Megan Mendes, founder of Kings Safe Space, said. 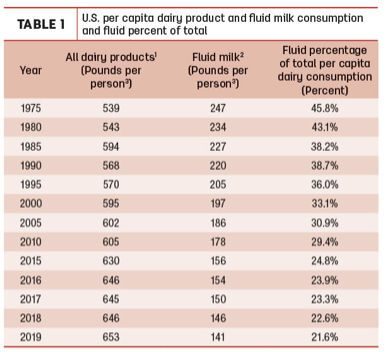 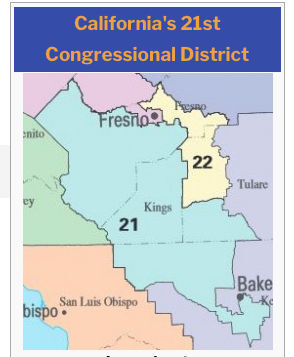