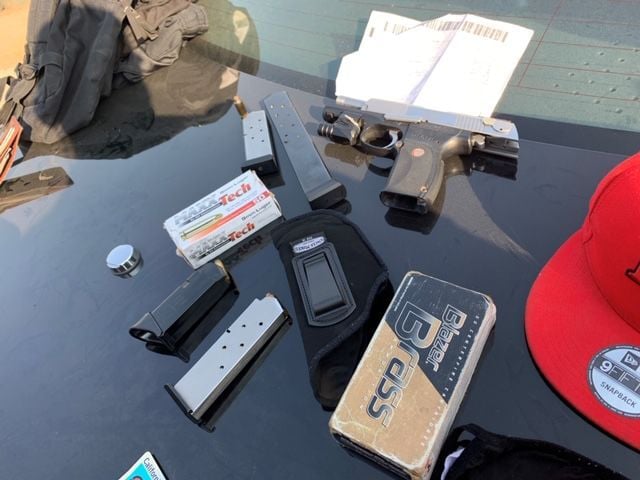 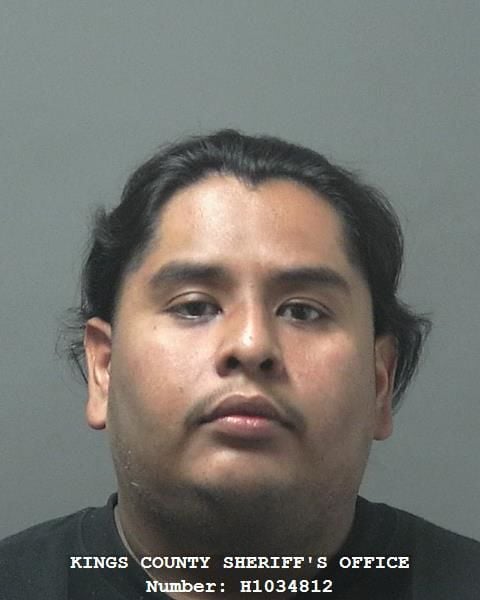 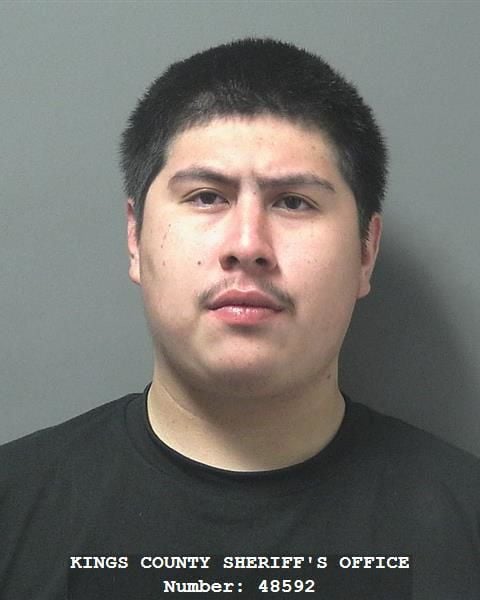 Around 3:45 p.m., Sheriff’s officials said the Hanford Police Department issued a "be on the lookout" to surrounding law enforcement agencies regarding a black Audi that had fled from them during an attempted traffic stop. HPD advised they lost the vehicle in the area of Hwy 198 and Hwy 43.

About 15 minutes later, officials said a KCSO deputy located the vehicle in the area of 12th and Iona avenues in rural Kings County and attempted to make a traffic stop on the vehicle.

The deputy said the driver of the vehicle, later identified as 28-year-old Jesse Santillana, failed to stop and began fleeing from the deputy.

Officials said Santillana drove northbound on 12th Avenue at speeds of over 80 mph, running a stop sign and recklessly passing other vehicles on the roadway.

Santillana turned onto Oriole Drive in Hanford where deputies said a passenger in the vehicle, later identified as 19-year-old Jose Galvan, ran from the vehicle with a backpack. Officials said a deputy was able to chase down Galvan and detain him while other assisting deputies stayed with the fleeing vehicle.

Shortly after Galvan ran from the vehicle, deputies said Santillana pulled over and was taken into custody.

Both Santillana and Galvan were identified as "Northerner" gang members, Sheriff’s officials said. They said the backpack Galvan had in his possession contained a loaded .45 caliber Ruger handgun, several loaded magazines and multiple rounds of ammunition.

Authorities said both subjects were booked into the Kings County Jail on suspicion of multiple felony charges, including carrying a loaded firearm in public, carrying a concealed weapon, participating in a criminal street gang, resisting arrest, felon in possession of a firearm and felony reckless evading.

Julissa Zavala contributed to this report.