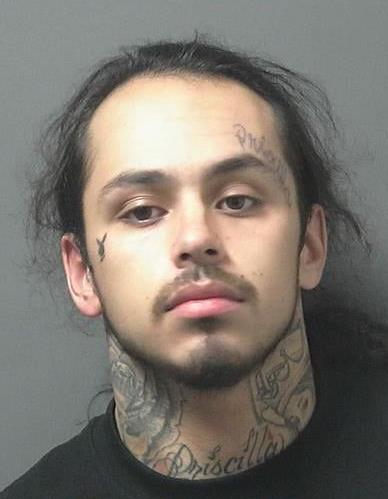 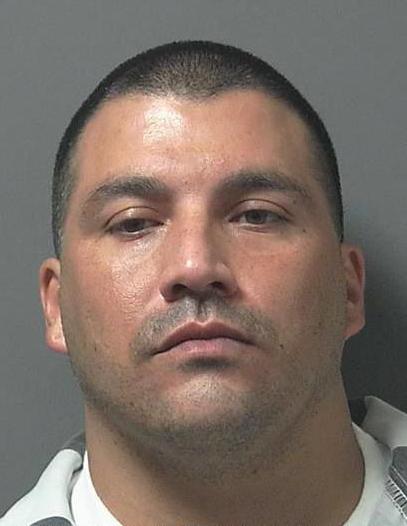 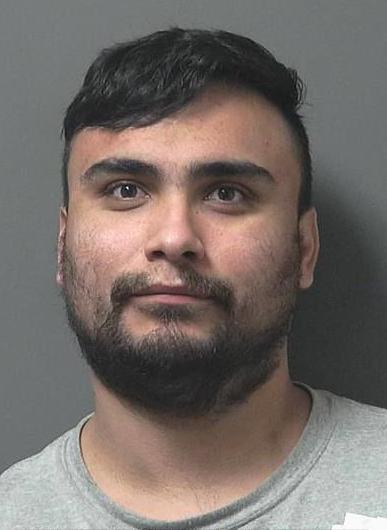 Around 5 p.m. on Oct. 22, LPD, along with Hanford Police Department, Kings County Sheriff’s Office, Kings County Probation and State Parole conducted parole and probation searches throughout the city of Lemoore due to the recent surge of criminal violence, authorities said.

Police said a total of 26 searches were conducted that resulted in three arrests:

HANFORD — The city of Hanford is hoping to see a drastic reduction in the amount of abandoned shopping carts around the city.

MILESTONE: Eber Coplin, who just turned 88 years young on Nov. 7, recently completed his 65th anniversary as a barber. He has no plans of slowing down.

Deontae Nelson was contacted and found in possession of a loaded, concealed firearm.

HANFORD — With four community-based planning meetings under its belt, the Hanford Parks and Community Services department is getting a clearer…