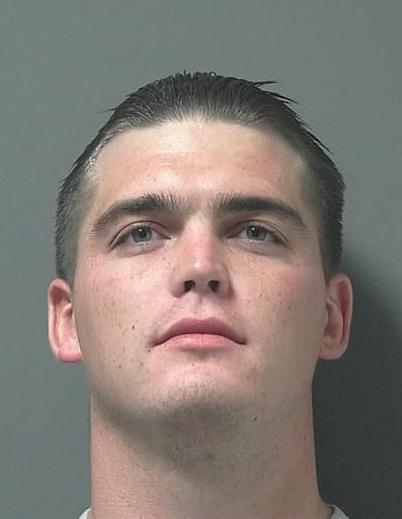 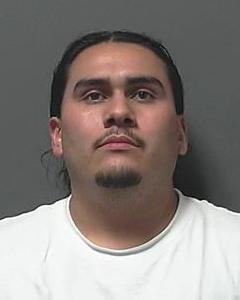 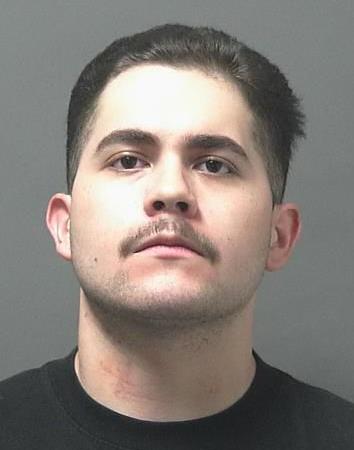 AVENAL — Three Avenal gang members were arrested after they followed a victim to his house and attempted to shoot him, Avenal Police Department officials said.

Just after midnight on Sept. 17, Avenal Police officers said they were dispatched to a call for service that originated in the 800 block of East Skyline Boulevard.

The victim told officers he drove to a local restaurant to pick up food and upon entering the parking lot noticed a group of male subjects standing near a white Chrysler.

The victim told officers the men approached his car and began banging on it, so he fled back to his residence.

Officers said the victim then noticed the Chrysler parked near his residence and identified the driver as Nicholas Anthony Moralez. At this point, the victim said the men began walking up to the residence.

The victim opened the front door to the residence and told the men that the police were coming, officials said. They said the men then began throwing beer and liquor bottles at the victim.

Officials said the victim saw a man with a ponytail, who was later identified as Luis Alvarado. The victim said Alvarado had a gun, possibly a .357 or a .38, and pointed the gun at him and pulled the trigger.

Officers said the victim saw the hammer of the gun move forward, but believed it jammed. They said the victim then ran into his residence and said he heard the other men telling Alvarado to “pull it again.”

The victim told police Alvarado began to manipulate the gun as if he were attempting to fire again, but the victim was able to make it into the residence without being injured.

Officials said warrants were issued for the arrest of the three identified males.

Nikki went peacefully home to be with her Lord and Savior in the early morning of October 22, 2020. Nicholas Mary Garrone was born January 4, …