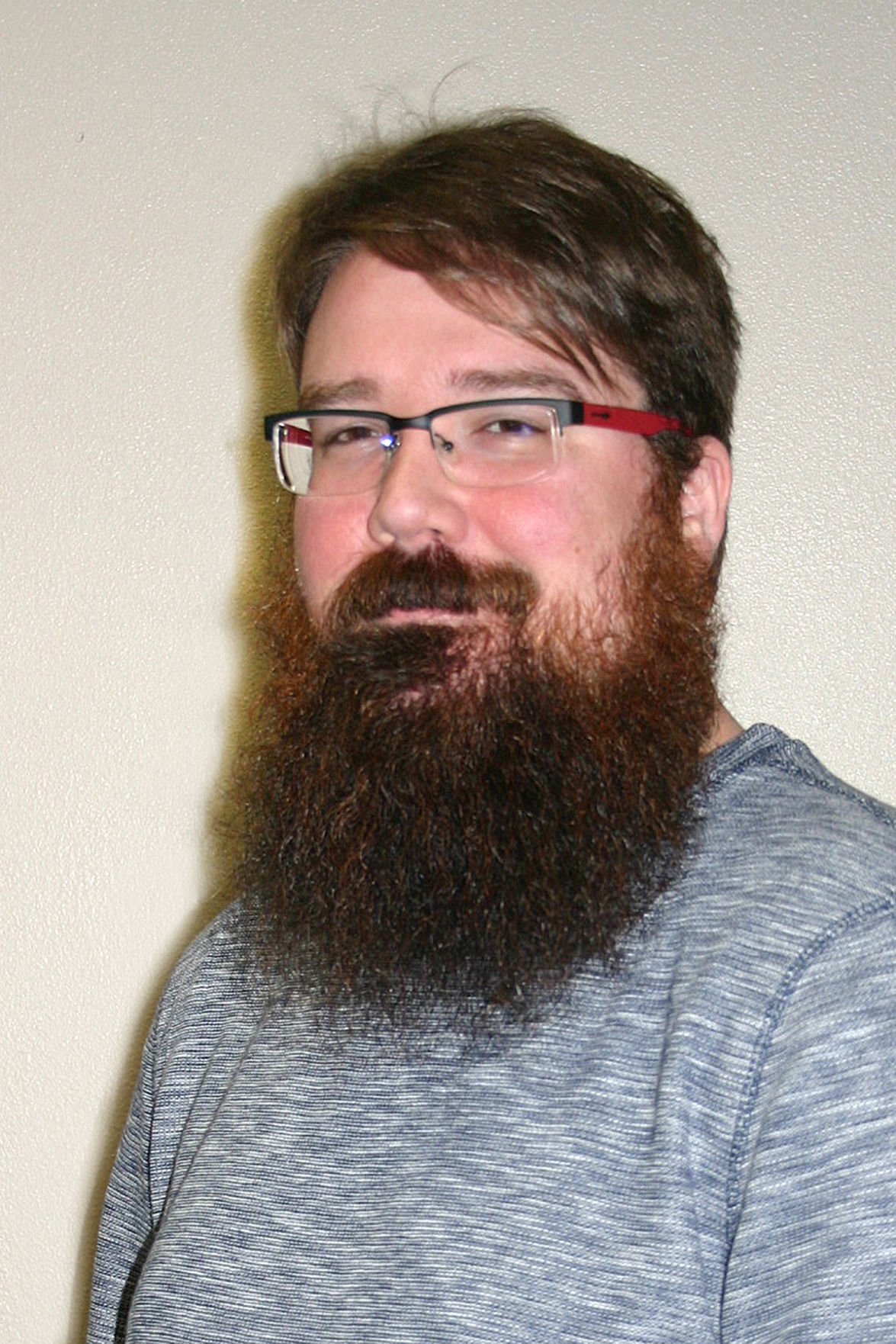 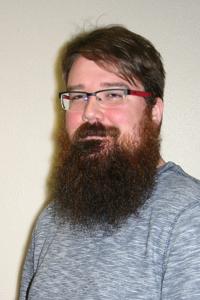 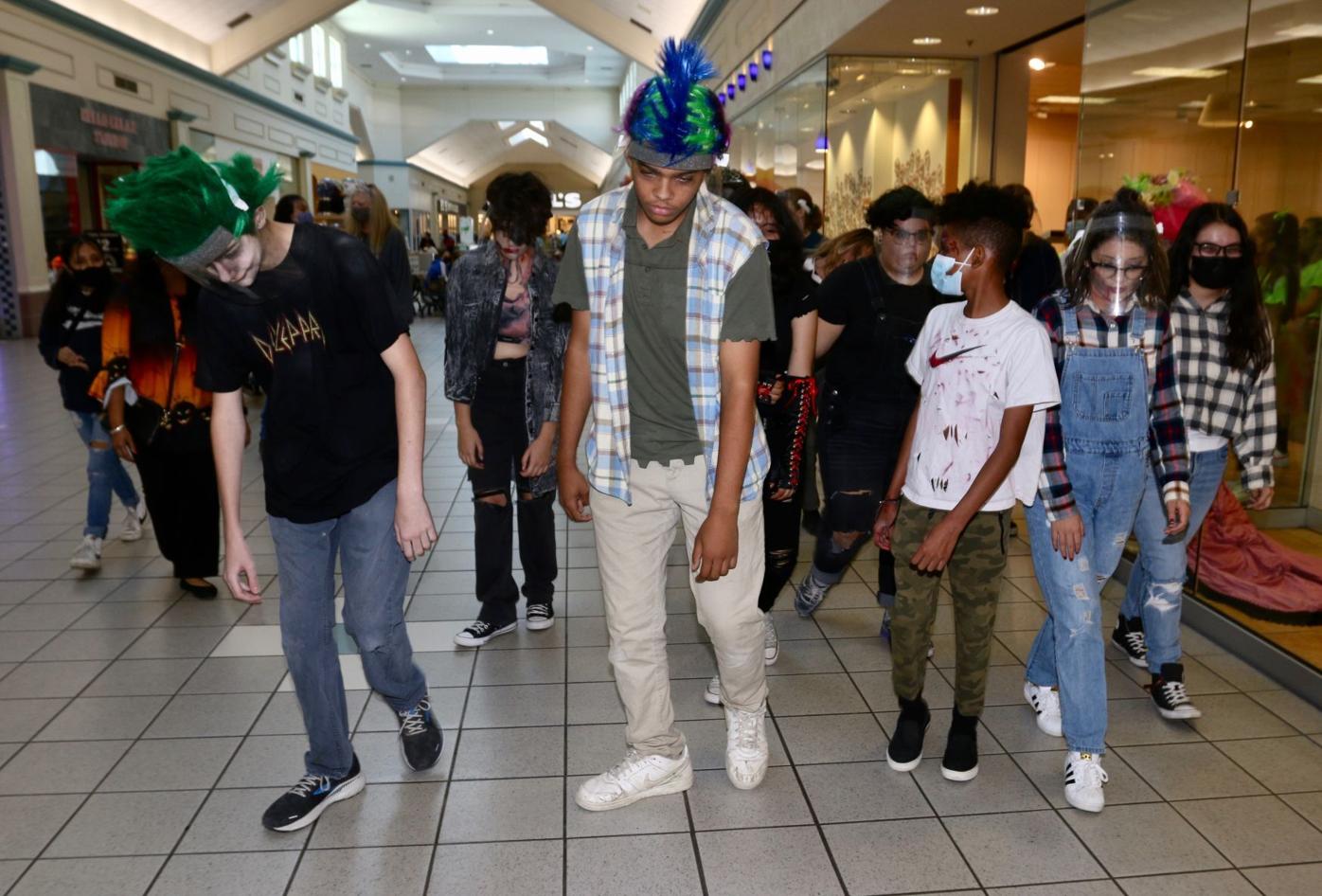 The Hanford Mall and the Hanford Chamber of Commerce hosted a zombie crawl this past weekend. 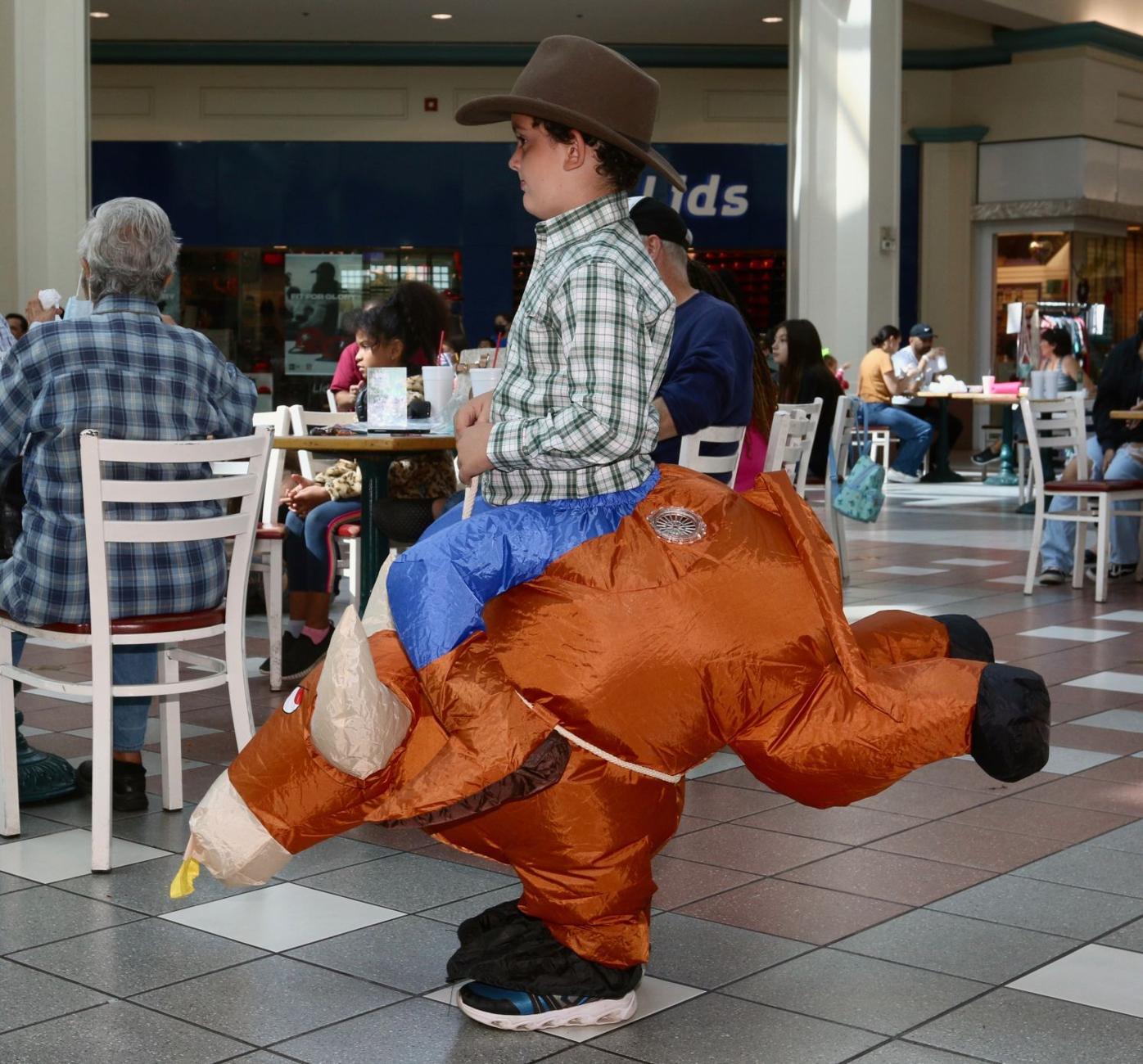 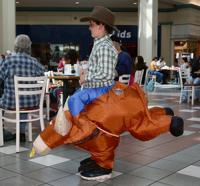 A young cowboy moseys around the Hanford Mall Saturday.

The Hanford Mall and the Hanford Chamber of Commerce hosted a zombie crawl this past weekend.

A young cowboy moseys around the Hanford Mall Saturday.

Halloween season is the best holiday time of the year for those of us more inclined to enjoy pumpkin spice and horror movies than eggnog and Jimmy Stewart.

It's easy, as adults, to think of Halloween as the holiday where it's socially acceptable — even encouraged — to dress up as a scary zombie or a sexy bunny (or a sexy zombie or scary bunny) for a night of partying and drinks.

In honor of our Halloween-celebrating youth, here’s a list of my favorite Halloween media that is scary, but isn’t too scary.  If you’ve got kids who’ve worn out their Monster High DVDs (can you wear out a DVD? (do kids even have DVDs anymore?)) or if the internet is down and they can’t get Halloween skins for their Fortnite characters, here are some fun old-school alternatives.

“The Tale of the Super Specs.”  This is my favorite episode of Nickelodeon's spooky anthology show, “Are You Afraid of the Dark.” It’s episode six of season one. And while most of the episodes of this awesome ‘90s show were about teens moving to a new school and encountering a ghost of some sort, this episode had a more existential, cosmic twist.  Wearing accidentally-cursed glasses gives a kid the ability to see people from another dimension — and even worse, they can see him!

“Zombies Ate my Neighbors.” This 1993 Nintendo game is about the player saving his neighbors from … well, yeah, zombies.  Utilizing squirt guns, shaken up cans of soda and other kid-friendly weapons, the protagonists meet with a number of bad guys that serve as an introduction to cheesy cult horror movies. For example, one level is entitled “Mars Needs Cheerleaders.” The game was recently updated and re-released for all new generation game consoles.

“Spaced Invaders.” This 1990 comedy was my whole world for a brief period after seeing it as a kid with my grandma. A group of under-achieving slacker aliens invade Earth on Halloween, but mostly they just fail over and over. As an adult, you realize the whole fiasco is a play on Orson Welles’ “War of the Worlds.”

“Halloween.” This “Buffy the Vampire Slayer” episode posits the same question we all pondered as a kid — what if putting on a Halloween costume could actually turn us into a real-life version of it?  It works out for the guy who dresses up as an army commando, but not so much for the girl who dresses as a ghost.

“The Beast.” R.L. Stine is undeniably the Stephen King of young adult horror (unless Stephen King is already that). In addition to creating the “Goosebumps” and "Fear Street" franchises, he wrote this book that asserts that a real-life rollercoaster called the Beast (located at King's Island in Ohio) is haunted. King’s Island was a frequent vacation spot for my friends and I as a kid and this book implanted the idea that I should be extra scared of the world’s longest wooden roller coaster. Years later, I worked at the amusement park and I think Stine was on to something because I’m pretty sure the park is actually haunted.

Parker Bowman is the editor of the Hanford Sentinel, follow him on Twitter and Instagram @ Parker_THS or send an email to PBowman@HanfordSentinel.com. A version of this column was originally published in October 2019.