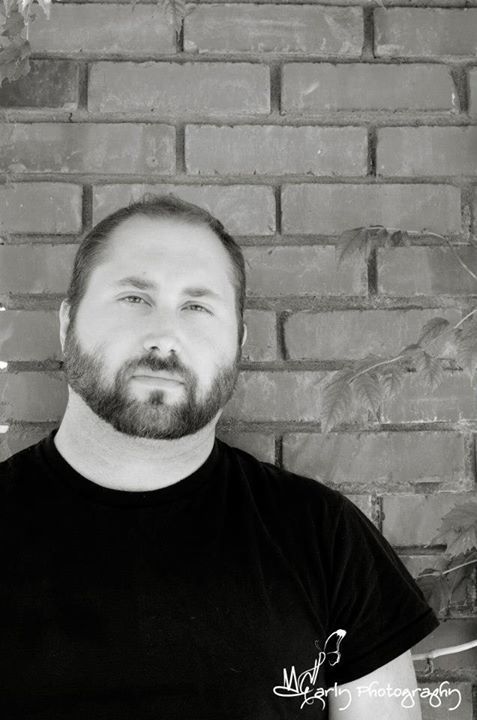 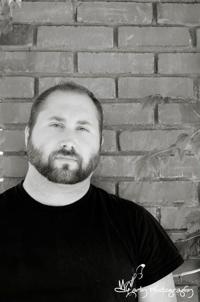 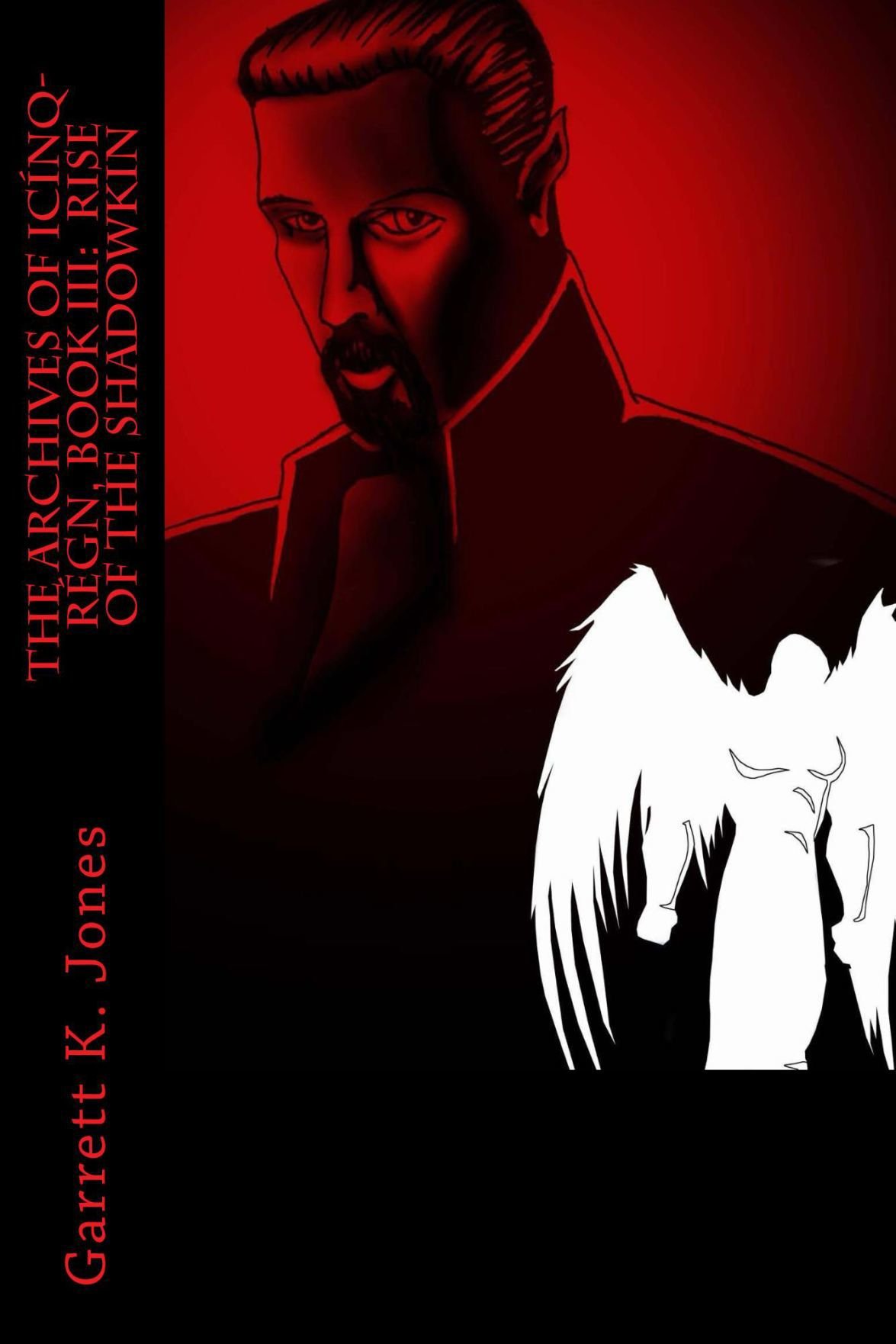 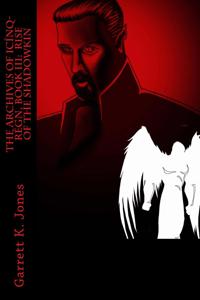 Garrett K. Jones' "Rise of the Shadowkin" is shown. The author will appear at the Hanford-Visalia Comic Con this weekend. 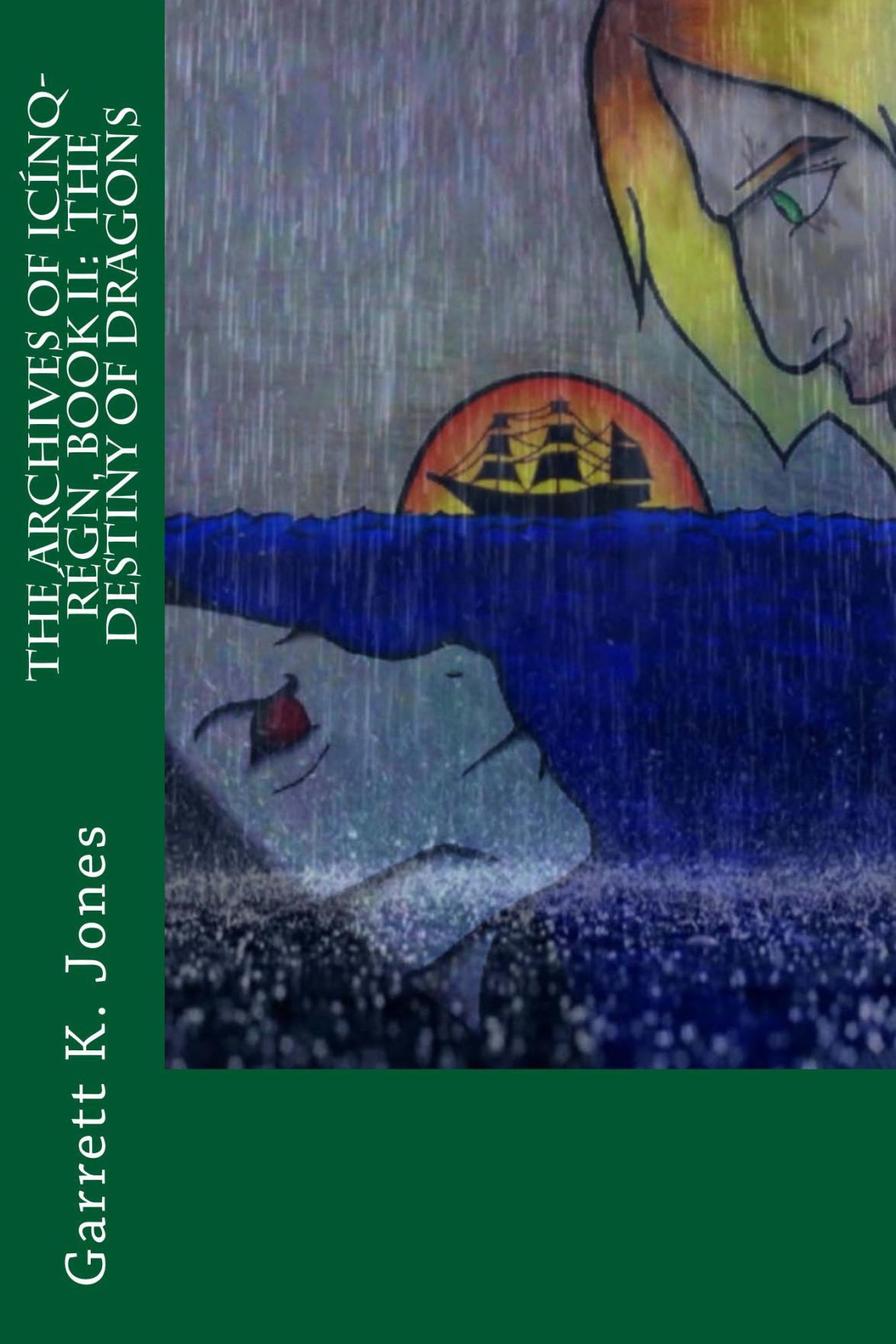 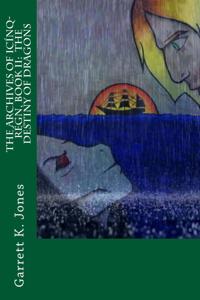 Local author Garrett K. Smith's book "The Destiny of Dragons" is shown. The author will appear at the Hanford-Visalia Comic Con this weekend.

Garrett K. Jones' "Rise of the Shadowkin" is shown. The author will appear at the Hanford-Visalia Comic Con this weekend.

Local author Garrett K. Smith's book "The Destiny of Dragons" is shown. The author will appear at the Hanford-Visalia Comic Con this weekend.

The Hanford native is the author of the book series, “The Archives of Icínq-Régn,” a continuing fantasy epic.

Jones will be signing autographs and selling copies of his books at the comic con this weekend.

Jones started writing and drawing comics while attending Hanford High School. The characters that he developed there would eventually become the basis of the series of novels he currently writes.

“I suck as an artist so I figured I’d stick to writing,” Jones joked. “I found that instead of using them as modern-day superhero characters, they’d work better as medieval fantasy characters.”

For instance, an Iron Fist-like dragon-costume-clad vigilante from the Bay Area in comic form became a medieval ranger with a pet dragon during its evolution from high school doodles to published works of fiction.

Jones wrote throughout high school and while getting his degree from California State University, Monterey Bay in creative writing. He also has a master of arts in religion from Liberty University Theology Seminary.

He now teaches English at Corcoran High School, and lives in Hanford with wife, Susie, their daughter, Emma, and son, Logan.

Jones was unsatisfied with his first draft of “The Archives of Icínq-Régn,”and tossed it into the fire — no, that’s not a metaphor — starting again from scratch, revamping the characters and their story arcs.

“I had nine major protagonists and it was too much for me to follow,” Jones said. “And I was the one writing it. If I couldn’t follow it then other people would definitely have difficulty. So I literally through it in a fire and started over.

Jones eventually decided to self-publish his works, which are available on Kindle and in print form via Amazon Publishing, a route that has its pros and cons, he says.

“I don’t have to worry about who owns the rights or anything. It all belongs to me, but on the other hand the distribution is a little slow-going. It makes it challenging because I have to do all the publicity. I don’t have a big, corporate publisher doing that for me.”

In addition to the three already-released books in the fantasy series, Jones is currently writing the fourth and brainstorming the fifth. He has also published a book of poetry titled, “The Lover, The Fighter, & The Philosopher and a Collection of Other Poems.”

Genre fiction is the nucleus of the comic con experience, igniting a chain reaction where fans and creators are one in the same.

“At the Tulare Sci-Fi, I met the ‘Highlander.’ I loved that show,” Jones said.

Actor Adrian Paul, who played Duncan Macleod on the TV version of “Highlander,” appeared at the Tulare pop culture event in 2017.

Paul signed autographs for fans of the show, which was based on the hit movie franchise and ran for 117 episodes over six seasons, airing in over 90 countries.