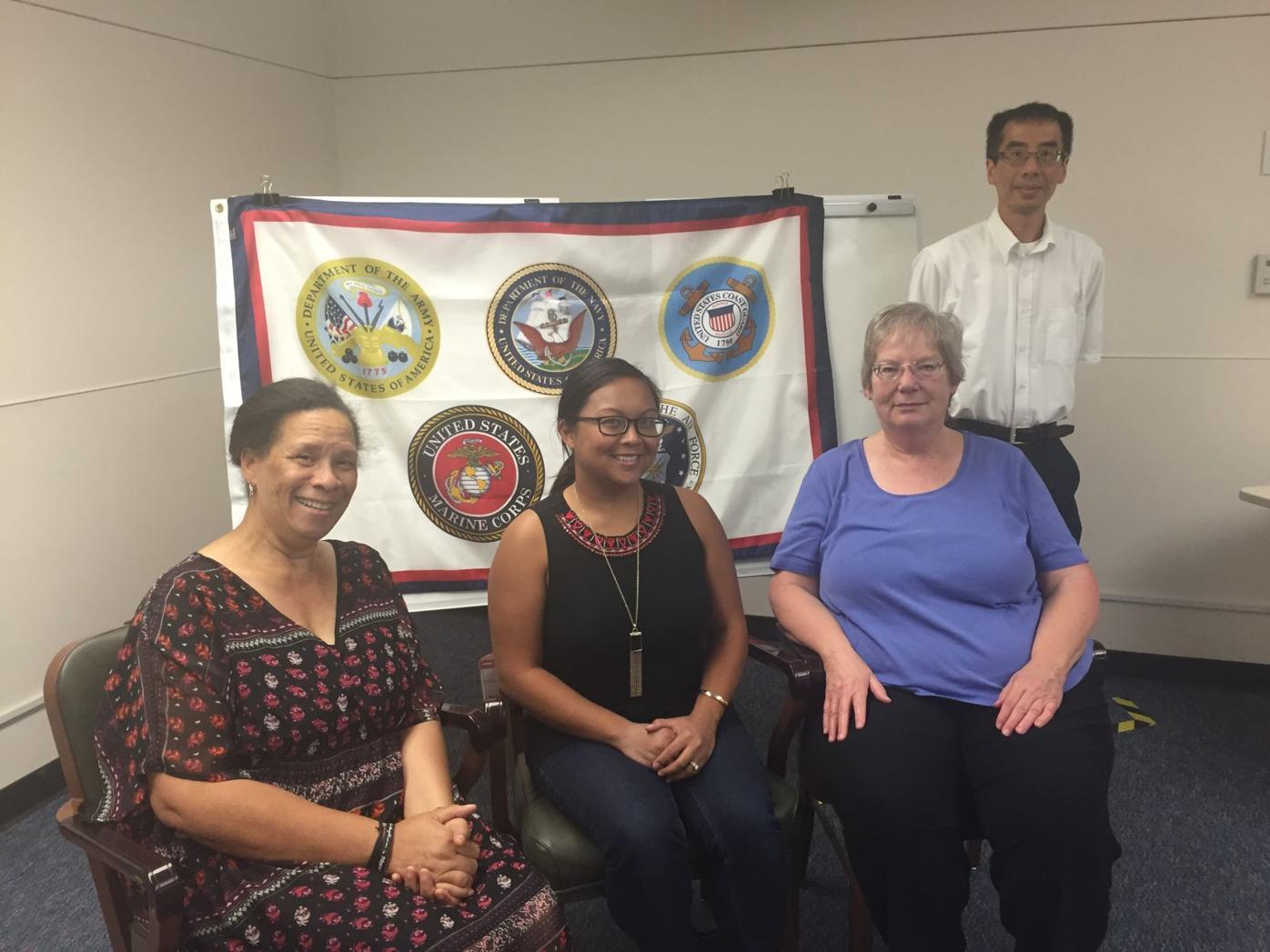 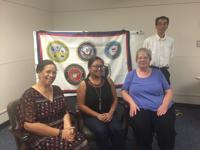 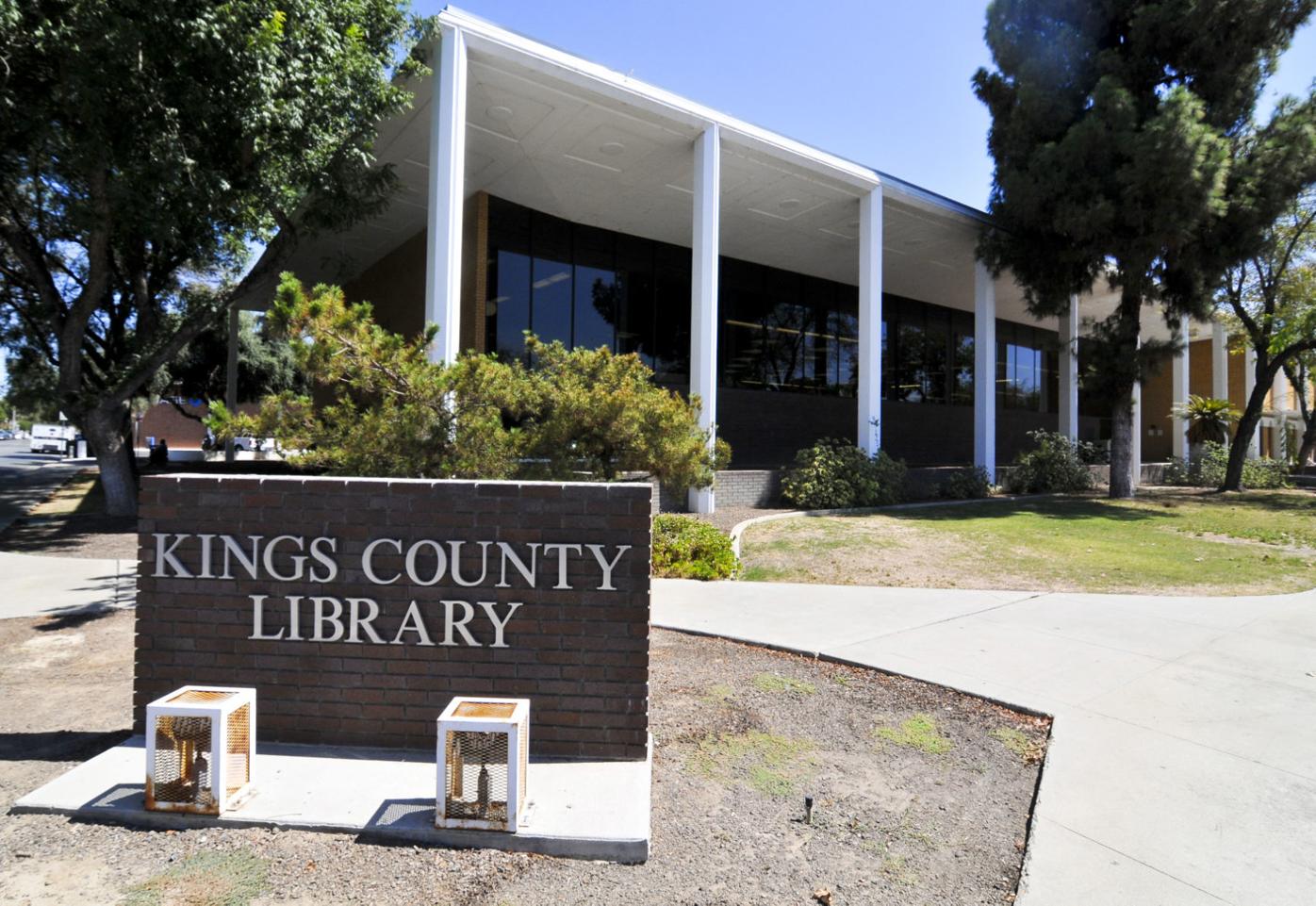 The Kings County Library in Hanford.

The Kings County Library in Hanford.

HANFORD — What if people in the local area were able to hear the firsthand accounts of veterans especially who served during World War II? It is possible with the help of the Kings County Library in Hanford.

The library is inviting veterans to share their stories of military service as part of the Veterans Oral History Project for the Library of Congress in Washington, D.C.

“We are interested in recording [our] local veterans' story of service for historical record,” said Reference Librarian Sherman Lee. “There’s no end date to this.”

Lee said volunteers will video tape veterans as they are talking about their experiences and burn them onto DVDs that will be sent to the Library of Congress. DVDs will also be kept at the Hanford library and given to the veterans for them to keep.

Veterans who are interested in sharing their story can contact the library and set up an appointment.

The Library of Congress requires all oral history projects to be at least 30 minutes long, he said.

Lee said veterans will be asked to talk about general topics like their home town, family background, boot camp, days of service, war time experience, life lessons, and how they adjusted back to civilian life after their time in the military.

Lee said veterans did not have to see combat in order to participate in the project. Lee added all he wants is to share their story to the public.

So far, Lee said the library has interviewed four veterans, two of which served during the Vietnam War. He hopes to get older veterans who served during World War II since there are not many around anymore.

“The greatest generation of World War II veterans is growing old,” he said. “We want to get their stories recorded before they pass away.”

Hanford resident Judith Jenkins, who volunteers at the library and served in the U.S Navy for 20 years, said it is important for veterans to share their story.

“The public needs to know about the efforts that are made on behalf of our soldiers,” she said.

When asked if veterans ever get emotional when telling their story, she said they can be depending on their experience. Jenkins said she hasn’t had an experience when someone was emotional yet during an interview.

Volunteer John Rodriguez said this project can act as an outlet for some veterans by giving them a chance to tell their story to other people besides their friends and family.

“I think [the project] appeals to a lot of veterans and having a means to document their story appeals to them,” he said.

Rodriguez never served in the military, but said he holds a lot of respect for those who have. He has interviewed two veterans in the past month and said hearing about their experiences in boot camp and military life was eye opening.

Like Lee, Rodriguez said he also hopes this project gets more veterans to share their stories especially those who served many years ago.

“I would say the most important thing is the sacrifice that they made,” he said. “A lot of times we tend to just kind of overlook the things that they fought for and gave.”

The library has a Veterans Resource Center inside to help veterans and their families receive eligible benefits and services like employment, education, health care, housing and more.

This reporter can be reached at csandoval@hanfordsentinel.com or 583-2422.

To make an appointment or if you have any questions, please contact the Veteran Resource Center at the Hanford Branch Library, 401 N. Douty St., at: 362-7317 or email kcl.vrc@gmail.com. You can also visit www.kingscountylibrary.org/veterans-resources for more information.