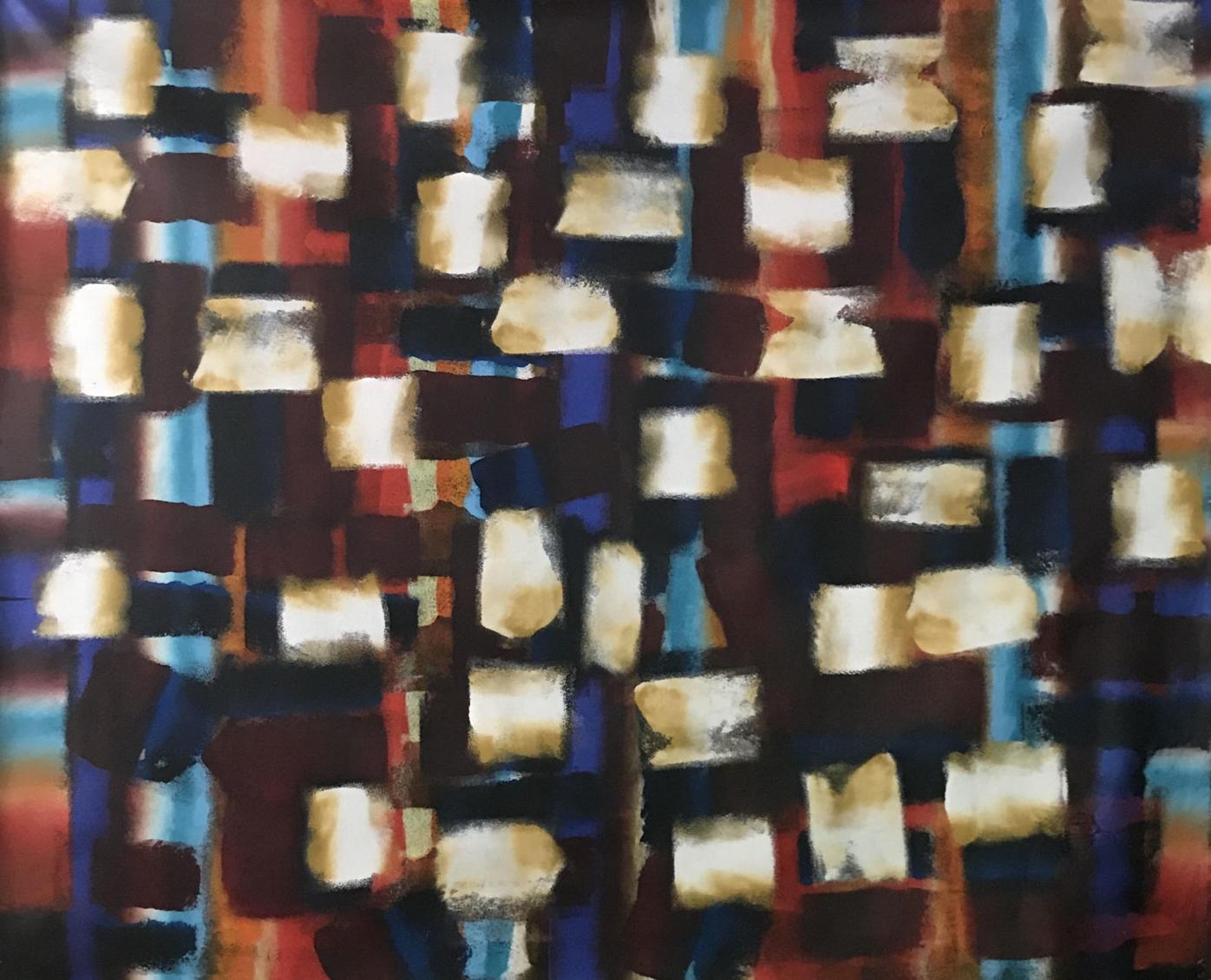 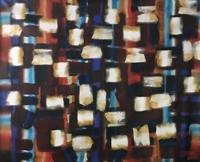 "Optimistically Now" by artist Chad Clough will be on display through Sept. 16 at the Kings Art Center. 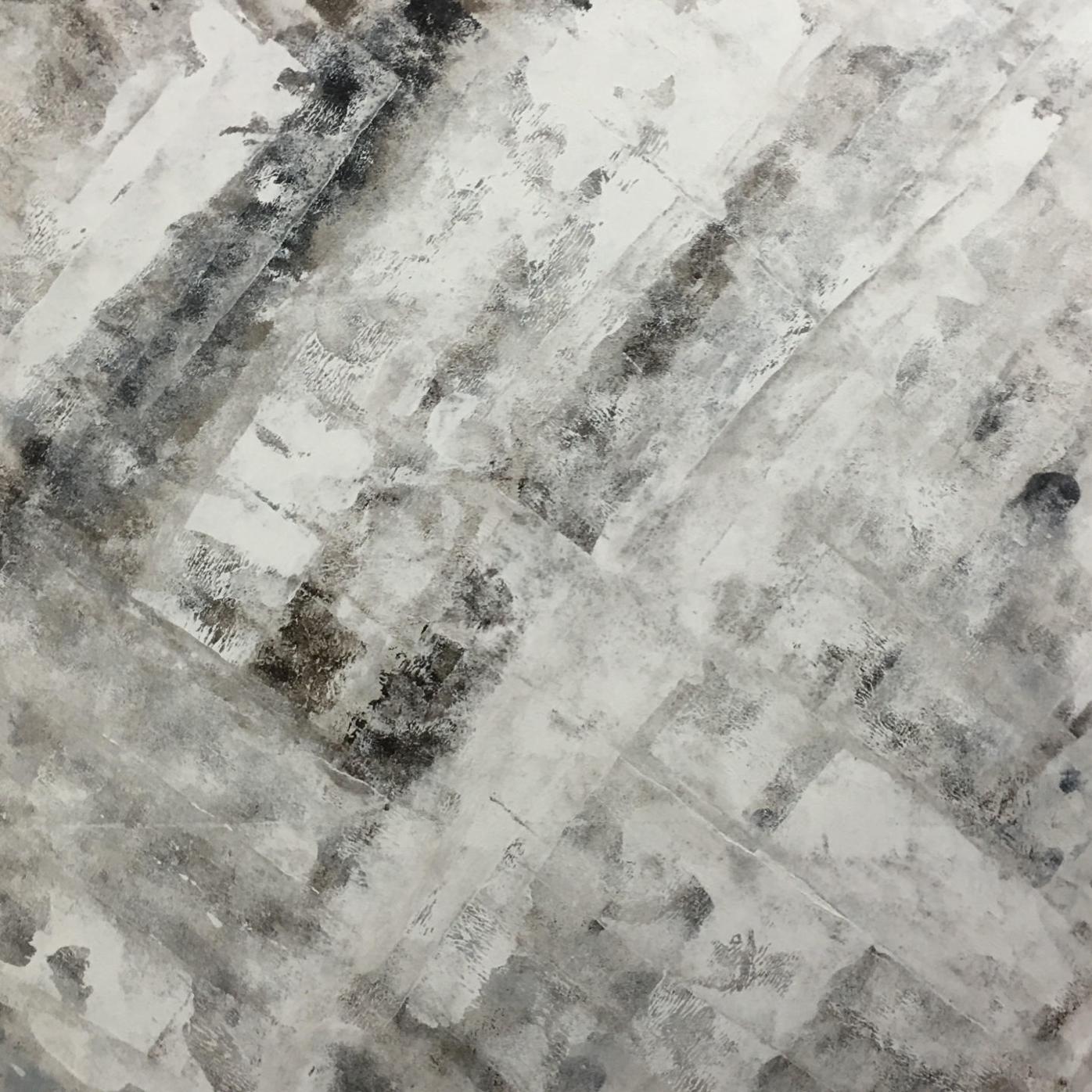 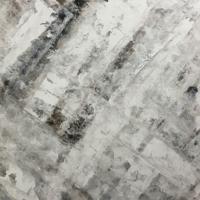 "Surphase of the Moon" by artist Chad Clough will be on display through Sept. 16 at the Kings Art Center. 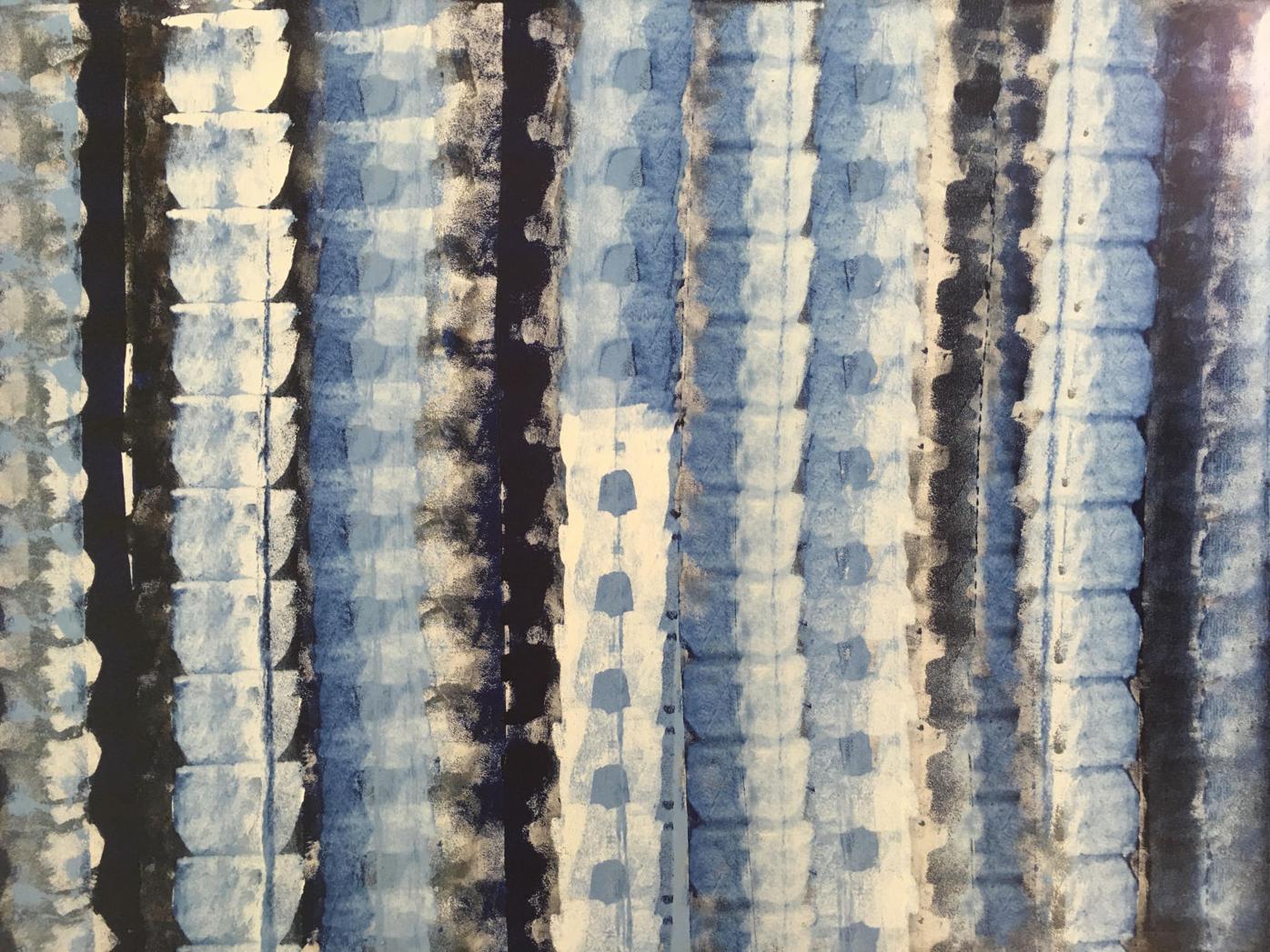 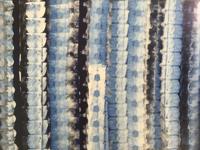 An exhibit by artist Chad Clough will be on display through Sept. 16 at the Kings Art Center.

"Optimistically Now" by artist Chad Clough will be on display through Sept. 16 at the Kings Art Center.

"Surphase of the Moon" by artist Chad Clough will be on display through Sept. 16 at the Kings Art Center.

An exhibit by artist Chad Clough will be on display through Sept. 16 at the Kings Art Center.

The Kings Art Center has provided Hanford with the opportunity to experience the visual arts for 25 years and continues to do so with an extensive exhibition schedule and educational programs for adults and children.

Curator John Robinson said the building, located at 605 N. Douty St., once belonged to the Hanford Women’s Club, who offered the building to a group of people who wanted to establish an arts center in Hanford.

“I would say the primary leaders in that were Bill Banister, who is major in making it happen, Sid Sharp, and the third person was Bob Marcellus,” Robinson said. “And Bob Marcellus happened to also be the first director/curator for it.”

Robinson said the founders developed an exhibition schedule as well as an education program that offered classes to children and adults, something that continues to this day.

“There’s a constant flow of classes for children primarily, there are some classes for adults, but the focus primarily is on children’s classes,” Robinson said. “That’s been a great contribution to the community because the schools don’t have the funding to support those programs, so the arts center has taken up that calling and has a continual flow of classes.”

For example, in the spring, classes focused on perspective, self-portrait, crayon work, some water colors, and acrylic painting, Soto said.

To enroll a child into a class at the center, a parent or guardian can go to the Kings Art Center or go online at kingsartcenter.org.

The center focuses on exhibiting art from around California as well as locally, and Robinson’s goal as curator for the past 10 years has been to bring art that reflects the Hanford community.

Robinson also made sure to showcase local artists through the Spring Show and the Winter Show, and he established what is called the Member’s Gallery, which is “a small gallery available to individual local artists to show their work.”

“Each year we have five exhibitions in there of local artists and it gives them an opportunity to show a broad range of their work,” as opposed to two or three pieces of art, Robinson said.

Robinson, who has been the curator at the center for 10 years, will be leaving his job at the end of this year, but said the center is good hands and hopes the community will continue to support it.

“We’re right now in a major fundraising campaign,” he said. “The funds are needed to do major work after 25 years.”

Robinson’s family has contributed to the arts center through the replacement of the lighting system in the main gallery that recently shorted out.

“So I hope other people in the community who have been enriched by the arts center on whatever level will think of the arts center when it comes time to contribute to local nonprofits,” he said. “It would be greatly appreciated and I think if they can do that, we’re in good shape.”

Executive Director Bruce Kane, who has known Robinson for two years, said Robinson’s experience and expertise in art education and the presentation of art has “incredibly influenced the quality of art that we’ve been able to attract to the arts center.”

To get involved with fundraising or to donate, anyone who is interested can contact the Kings Art Center at (559) 584-1065 and ask for Kane.

"The Optimist" at Kings Art Center

For its mid-summer exhibition, the Kings Art Center has installed large scale modern paintings by Santa Monica artist Chad Clough. The exhibit is called “The Optimist. In this body of works, Clough brings diverse color combinations together with unique compositions to assemble an exciting and vibrant collection of paintings which is unified by its focus on pattern and color.

Kings Art Center Curator and Executive Director Bruce Kane says, “In our continuing commitment to bring a wide range of meaningful and current art to the Central Valley, we are thrilled to have this powerful collection of modern art coming to our Marcellus Gallery. We are proud to bring modern art of this high caliber to our community.”

The exhibit will be on display from through Sept. 16.

The Kings Art Center thanks Dr. and Mrs. Robert Junell and Dean and Barbara Osterling for their sponsorship, making the free public exhibit possible.