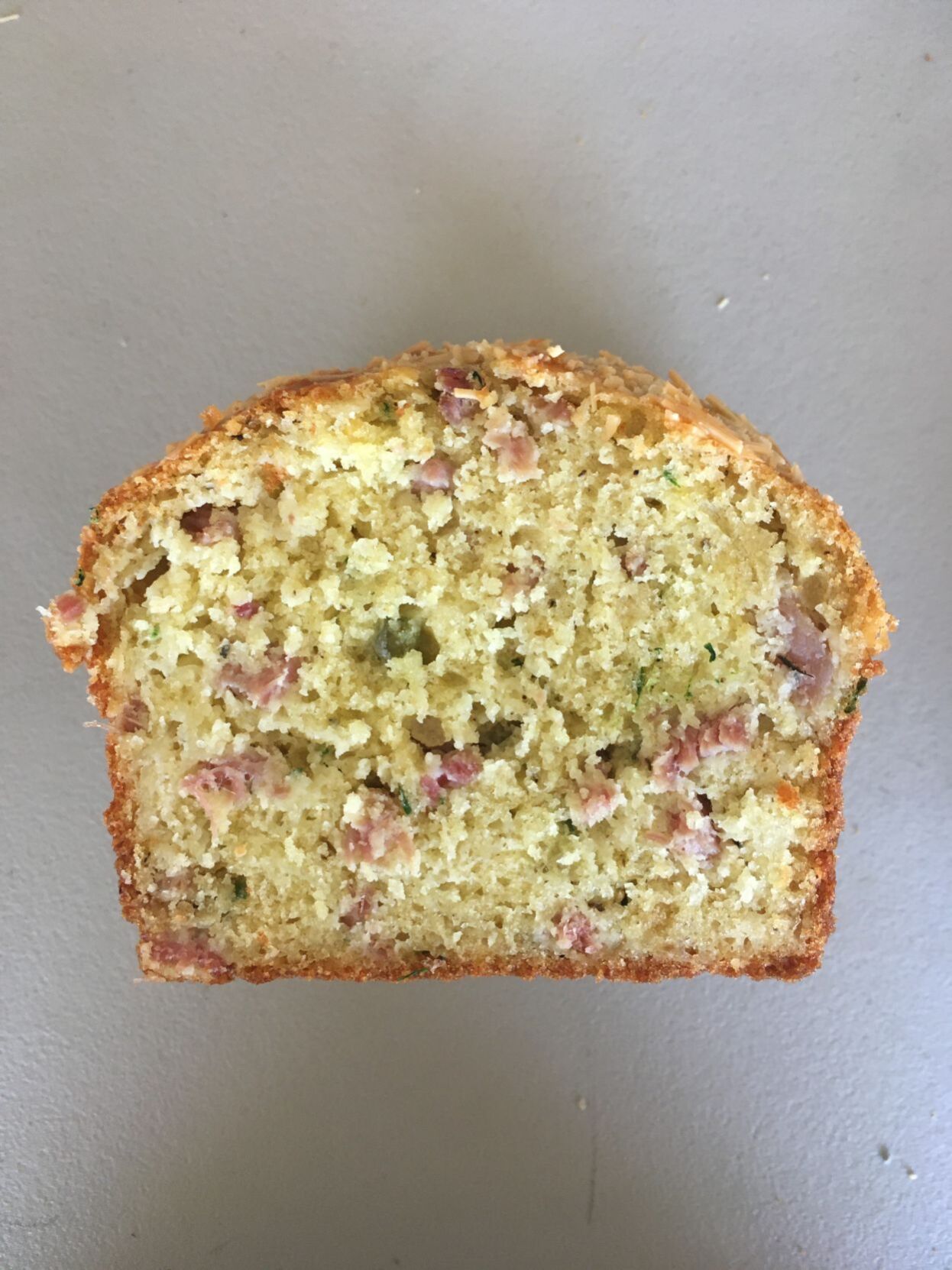 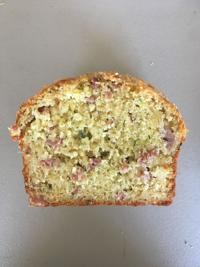 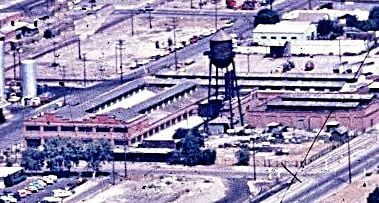 I can’t quite find the right word. I’m overwhelmed. Or perhaps inundated is a better word choice. No, maybe dazed is the word I need. Actually, it’s a mixture of all three that I’ve felt this week as I sorted through Mom’s decades of paperwork, stacking, and refilling, sometime even shredding the nits and bits of her overflowing files and boxes. I say nits and bits because the boxes and files contain random pieces of information on a myriad of subject matters that were important to her.

Yesterday I dug into one box and pulled out a thin manila envelope on which she had written, “Chemical Weapons WWII.” I couldn’t even begin to imagine what she had saved. Shaking my head, I pulled out the papers. They were from the California State Military Museum.

I learned that on March 15, 1942, the War Department acquired from the Santa Fe Railroad a leasehold in Hanford for the Chemical Warfare Procurement Service of the U.S. Army. This site was bordered by South William Street to the west, by Fifth Street to the north, South Thornton Street to the east, and Fourth Street to the south, in the old Del Monte packing plant.

The report states that the Hanford Chemical Warfare Service Warehouse was stocked with materials from the Utah Chemical Warfare Depot for use by the San Francisco Chemical Warfare Porcurement District and the Ninth Army Service Forces Command. There were only two documents that indicated in some part what was stored in the warehouse.

One document, dated Sept. 19, 1942, listed as inclosure stock records cards for facepiece makers and copper hardware, thought to be used for gas mask maintenance. The other document notes that the warehouse stored 500,000 pounds of activated charcoal.

An assistant industrial engineer, a junior clerk stenographer, a laborer, and three guards manned the Hanford Warehouse. Upon disposal, provisions were made by the San Francisco Chemical Procurement District to ship all surplus materials at the Hanford Chemical Warfare Service Warehouse to other storage areas.

The Hanford Warehouse was declared surplus on March 18, 1946 and the lease was terminated on April 5, 1946. Records indicated that only non-lethal materials were stored at the site and recommended that no further investigation into ordinance and explosive wasted was needed.

Thanks to Mom’s nits and bits, I now have another nugget of Hanford history and have been able to share it with you, dear readers.

But after a few hours of diving into her boxes, I always feel sad and empty. So I stop and go to one of my happy places, which is very often the kitchen. The recipe I’m sharing with you this week made me very happy.

This recipe is just a template. The mortadella may be substituted with ham, salami, or cooked bacon, and can be eliminated for a vegetarian version. Provolone cheese may be swapped for the cheese of your choice. Try black olives instead of green, if that’s your preference. I used capers because that’s what I had on hand, and replaced the scallions with the Chinese chives I have in the garden.

Unsalted butter, for greasing the pan

Heat the oven to 350 degrees and arrange a rack in the center. Butter a 9 x 5-inch loaf pan and set aside.

In a large bowl, whisk together the flour, scallions, thyme, baking powder, salt, baking soda, pepper and red pepper flakes. In a separate medium bowl whisk together the buttermilk, olive oil, and eggs. Pour the wet ingredients into the dry and use a rubber spatula to combine. Fold in the mortadella, 1 cup of the grated provolone, and the olives until well combined, then scrape the batter in to the prepared pan and smooth the top. Sprinkle remaining ½ cup of provolone evenly over the top.

Place in the oven and bake until golden brown to top and a toothpick inserted in the center comes out clean, bout 50 minutes to 1 hour. Transfer to a wire rack and allow to for 10 minutes, then turn the loaf out of the pan and let cool completely.

Because the cake contains a fair amount of olive oil, it will keep, well wrapped at room temperature for up to three days, or can be sliced and frozen for up to 1 month. Leftover slices are delicious toasted.