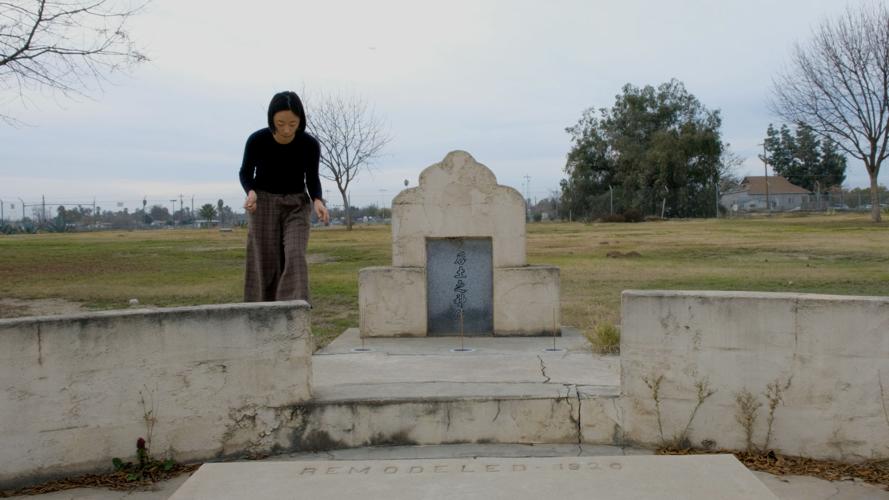 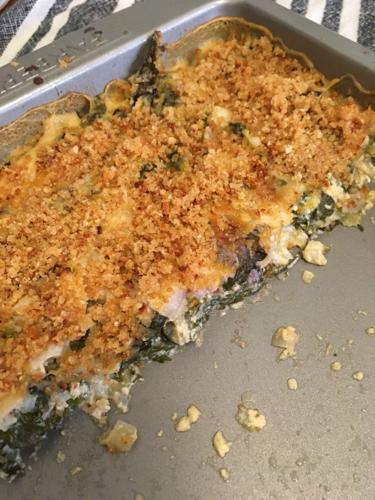 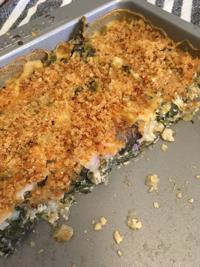 A couple of years ago I wrote about Evelyn Hang Yin, an interdisciplinary artist who works with photography, video, text, and installation. Her roots in Hangzhou in the Zhejiang Province of China, she arrived in California in 2013 and is currently based in Los Angeles. Her interest in Chinese American history was born while on a backpacking trip up north, where she discovered in Weaverville California’s oldest Chinese temple, which was made part of the California State Parks in 1956. The caretaker of the temple directed Evelyn to Hanford’s China Alley. She fell in love with China Alley and our restoration projects here.

Moved and inspired by the history and our stories of the Alley, Evelyn became interested in learning about the Chinese pioneers who came to the United States. Ironically, because of the Cultural Revolution launched under the direction of Chairman Mao, who sought to renew the spirit of the communist revolution and root out those he considered to be “bourgeois” infiltrators, Evelyn wasn’t taught much about Chinese culture and history, even raised as she was in China.

Her studies were focused on math and science. She never thought she would learn about her own culture in California, but that has proven to be her reality, and that learning has become both a deep interest of hers and inspiration for her art.

As I have written previously, during one of her Hanford visits, sitting with Steve and me in the Tea Room, Evelyn mentioned a conversation she’d had with Mom. She said, “When I told your mother how much I was learning about Chinese culture just by talking with her, she told me that’s why she’s worked so hard on preservation all these years. It was for me, for my generation.” Evelyn’s eyes were teary (and so were mine). She pressed her hand to her heart and said, “I was so moved.” She then touched my arm and said, “Thank you for trusting me with your stories.”

Interested in discovering more history about the early Chinese immigrants and the preservation of their pasts, Evelyn spent over two years traveling to rural parts of the West Coast in search of more stories. Recently, I have been reading and studying her mixed media project that evolved from her travels. It is lovely, haunting, mesmerizing.

I spend many of my days connecting with the spirits that still wander through China Alley, occasionally feeling the company of my ancestors who had businesses in the Alley since the 1880s. Evelyn found her connection visiting the Hanford Chinese Cemetery.

Through her words and photographs, she thoughtfully folds the past into the present, ever mindful of the loneliness and hardship the early settlers suffered. Her “letter” to the Ancestors is thought provoking and heart warming. Evelyn hadn’t really thought about her ancestral relationships until embarking on this project. She writes of her gratitude to them, of where roads lead us, and of home — of the power of place.

Evelyn reminds us in her work of an old Chinese belief that fallen leaves return to their roots. Roots. I think of my deep roots in Hanford, my deep roots thousands of miles away in China. Here and there, somehow they mesh and intertwine, growing and thriving, restored and anew, in China Alley. Two images that appear in Evelyn’s work that linger in my mind and heart are trees, symbolic in so many ways but surely of the roots and leaves of culture, and human hands, which reach to connect with others and across time and space.

Deep roots, budding leaves, and human hands all make me think of our vegetable garden. I am so thankful for the lush, productive fall/winter garden we planted. The Swiss chard is still mighty plentiful, so with chard on my mind, this week I’m sharing a recipe for a creamy greens gratin. A number of different greens and cheeses may be used to customize your gratin. Consider spinach, kale, and broccoli rabe as chard alternatives.

China Alley inspired Evelyn and her work inspired me. For your inspiration, samples of her work are on her website: Evelynyin.com. Her work is invested in issues of race, gender, history, place/displacement, and collective memory. Evelyn received a BA in Political Science and Media Studies from University of California, Berkeley and an MFA in Photography and Media from California Institute of the Arts. She is currently an Armed with a Camera Fellow with Visual Communications. She has exhibited at the Los Angeles Municipal Art Gallery, the New Wight Gallery, and the MAK Center for Art and Architecture. She is a recipient of the Allan Sekula Social Documentary Fund and an alumna of the Signal Fire Wide Open Studios Program. She was the Media and Production Fellow for Arts in a Changing America and the Research and Archive Fellow for Hanford China Alley Preservation Society. She spoke at the 2019 Chinese American Women in History Conference in Washington D.C.

In the meantime, enjoy your creamy gratin!

1/3 cup freshly grated Parmigiano Reggiano, or a combination of Parmigiano, and another hard cheese such as Gruyere, Emmental, or aged Gouda

Start with 2 pounds of Swiss Chard, thick stems cut away and leaves rough chopped, about 9 ½ cups or 12 ounces. Bring a large pot of lightly salted water to a boil and submerge the greens for 1 minute. Drain well, then spread on a towel to absorb the excess moisture, squeezing the greens gently if they still seem very wet.

Heat the oven to 400 F. Have a shallow casserole dish or shallow pan ready. Melt 1 tablespoon of the butter and toss it in a small bowl with the breadcrumbs and a pinch of kosher salt and freshly ground pepper. Set aside.

In a medium saucepan, bring the cream and garlic to a boil over medium-high heat, making sure it doesn’t boil over, them immediately lower the heat and simmer until the cream is reduced to about ¾ of a cup. Take the pan off the heat, and discard the garlic. Allow to cool slightly, stirring to keep a skin from forming. Season with ¼ teaspoon salt and a few grinds of pepper.

Meanwhile, in a large skillet cook the bacon of or pancetta until crisped and brown. Transfer to paper towels, and pour off most of the excess fat (but don’t wipe clean). Return the skillet to medium heat. Add remaining 1 tablespoon butter to the skillet and let it melt. Add the cooked greens and cook, stirring constantly for 1 minute. Taste for seasoning, then transfer the greens to the baking dish, spreading them evenly.

Crumble the bacon over the greens. Sprinkle on the cheese. Pour the seasoned cream over all, and top with buttered breadcrumbs. Bake until the gratin is brown and bubbly, about 25 minutes. Allow to rest 10 minutes before serving.