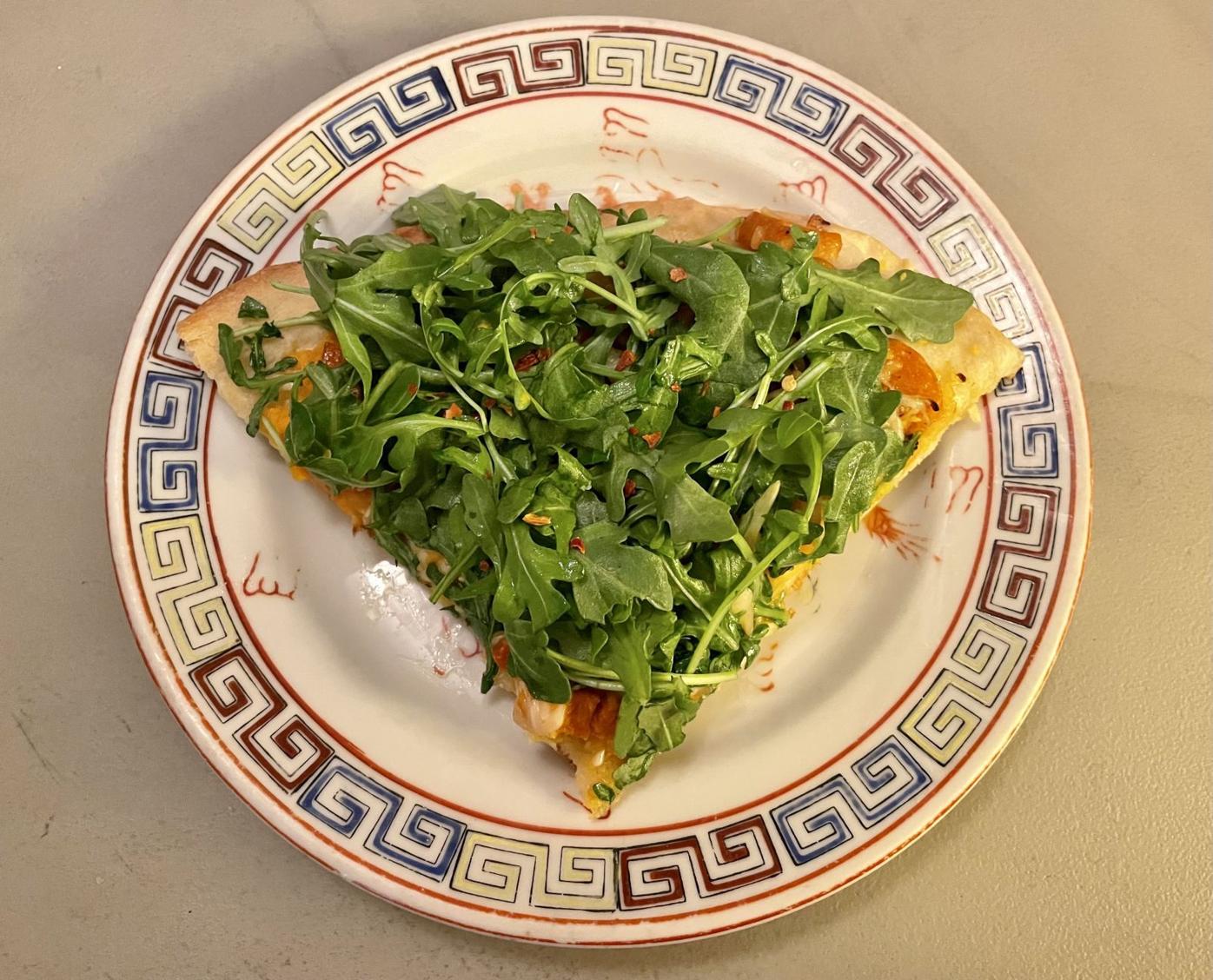 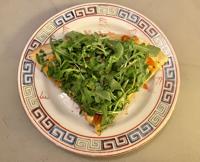 The Opera Cafe once served Chinese food in downtown Hanford. It is seen in this undated photo. 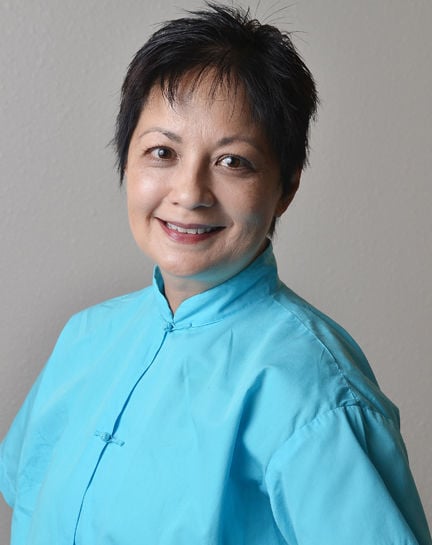 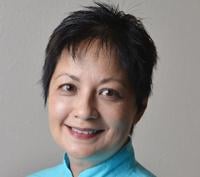 The Opera Cafe once served Chinese food in downtown Hanford. It is seen in this undated photo.

“A Second Look.” This was the title of the late Doris Robertson Polley’s column that the Hanford Sentinel published throughout the 1990s. A native Hanfordite with deep roots, Doris and her husband, Donald, in 1989 returned to Hanford, where they decided to spend their golden years after retirement. She wrote: “We’re rediscovering the tree-lined streets, the elegant old homes that were here when we were growing up, the quaintness of old Chinatown and the beauty of the downtown buildings, restored, primped and painted.” That was the gist of her columns, past histories woven into the present. Of course, Mom saved every single column.

As my job of sorting Mom’s papers continues, I occasionally pull a clipped column from the “Robertson Polley file” and peruse it. Last week one particular paragraph caught my eye. Doris had written: “The early day Chinese brought their special brand of cooking to this area a long time ago. The Wing dynasty started in Hanford in 1883. Camille Wing tells me that she has an old picture, circa 1913, that shows a Chinese restaurant located in downtown Hanford. Also some local historians believe that the tiny building located behind Bill Banister’s stationery store on Sixth Street once housed a Chinese eating place.”

I immediately contacted Steve and asked about the building behind his father’s store. He confirmed that he had heard about the Chinese eatery, but that was all he knew. Since Mom isn’t around, I couldn’t confirm the downtown restaurant, but the small bit of information did cause a very dim ripple in my memory. But I just couldn’t place it, nor could I recall the picture which Doris referenced, so I continued to sort through a large box of paperwork.

I picked up a binder labeled “Chinatown Pictorial 1” and, rather to be happily expected by now, the winki-dinks, woo woos, and messages from Mom continue. The first page I flipped to was a copy of an ad promoting noodles and chop suey at the Opera Restaurant. Mom had written next to the ad, “Journal, Jan. 11, 1913,” and below it, “120 N. Irwin Street.” A quick Google search told me that the address is the current home to the Kings County Economic Development Corporation. I needed to find that photograph.

I carefully leafed through the binder, but nary a picture of a Chinese restaurant in downtown Hanford made its appearance. I wrested another binder out of the box. Yes, you know what happened, I opened the binder and found myself staring at a photograph of some major event occurring on Irwin Street. On the photo’s upper left corner, there it was, a sign for the Opera Café, chop suey and noodles listed underneath the name.

And so my research continues. I find it interesting that a Chinese restaurant was located outside of Chinatown at that point in time. So far, all that I have learned is that the proprietor of the Opera Café was Jack Saito. I’m also trying to learn more about the Chinese restaurant behind the stationery store.

In April 1997 a compilation of Doris’ columns was published in book form by the Hanford Carnegie Museum. Mom kept her signed copy of “Another Look at A Second Look” by her desk. In the book’s foreword, Daniel Humason, the Hanford Carnegie Museum Charter President, wrote: “For many years Doris Robertson Polley has been writing the history of prior and contemporary citizens and events, some recent and others reach back to early Kings County History. The names and places recall memories of people and incidents we tend to forget. It is proper to make these stories a permanent part of history and available to the public. She earns our thanks for her dedication.”

She certainly did. As did Mom, of course, in her all her preservation work. For myself, I will keep on keeping on, file by file, box by box, keeping an eye out for further detail about the Opera Café and any other historic Chinese restaurants, remembering to keep an open mind in terms of the when’s and where’s of things and to think outside the box.

1 tablespoon extra-virgin olive oil, plus more for the bowl

zest of 2 lemon plus the juice of ½ lemon

Combine the flour, rosemary, yeast, sugar, and 1 teaspoon salt to a food processor and pulse to combine. Add ¾ cup warm water and the oil and process until the dough forms a ball. Transfer to a large lightly oiled bowl and cover with plastic wrap. Let stand in a warm, draft-free place until doubled in size about 1 ½ hours

Toss the squash with ½ tablespoon of the olive oil, ¼ teaspoon salt and pepper to taste. Roast until just tender, about 10 minutes.

In a small saucepan over medium-low heat, add the remaining 2 tablespoons olive oil and the sage, rosemary, red pepper flakes, and garlic. Heat for 1 -2 minutes, just to infuse the oil.

Sprinkle cornmeal or flour on a 14-inch pizza pan and set aside.

Flour a clean work surface. Place the dough on top and use your hands to stretch it out into a 14-inch circle. Carefully lay the dough on the pizza pan. Brush the infused oil onto the dough. Top with the mozzarella and the roasted squash, leaving a 1-inch border around the edge. Bake the pizza until the crust is golden brown, 14 – 18 minutes. Carefully sprinkle the goat cheese evenly on top.

Toss the arugula with the 2 teaspoons of olive oil, lemon zest and juice, and a pinch of salt and black pepper. Top the pizza with the arugula, and serve.