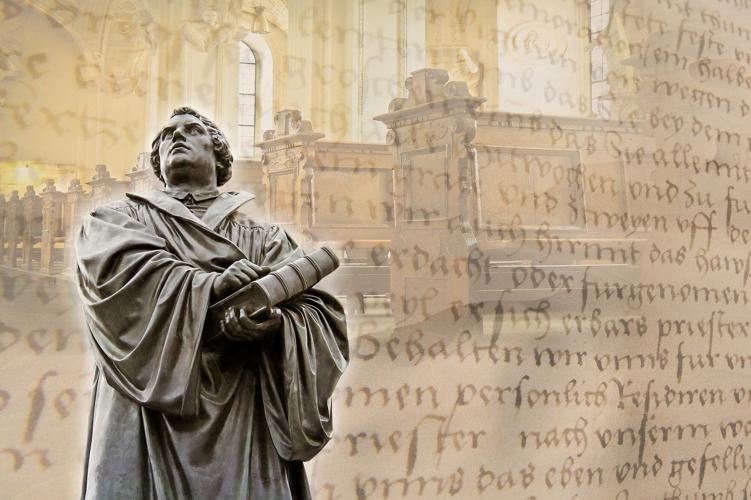 Reformation Day is a Protestant Christian religious holiday celebrated on 31 October, alongside All Hallows' Eve (Halloween) during the triduum of Allhallowtide, in remembrance of the onset of the Reformation. 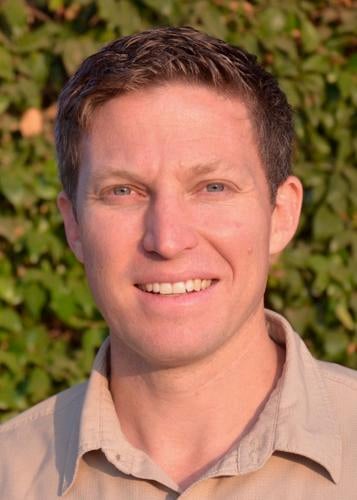 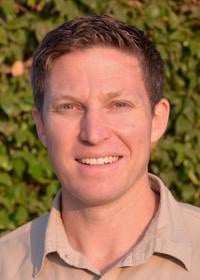 Reformation Day is a Protestant Christian religious holiday celebrated on 31 October, alongside All Hallows' Eve (Halloween) during the triduum of Allhallowtide, in remembrance of the onset of the Reformation.

Ephesians 5:8-11 says, “Walk as children of light (for the fruit of light is found in all that is good and right and true), and try to discern what is pleasing to the Lord. Take no part in the unfruitful works of darkness, but instead expose them.” (English Standard Version).

The longer I meditate on this passage the more convinced I am of the need to call Christians to rethink the ways we have let Halloween influence our homes and families.

One reason I know this is a needed reminder is because a few years ago I had to change my mindset about the holiday. My wife and I had just returned from working in Europe. We had been living in Albania and North Macedonia and we noticed that the people did not celebrate Halloween the way Americans do. People’s home’s were not covered in spiderwebs and spiders, witches and warlocks, tombstones and skeletons. We came back to the states in 2018 and we were shocked to see how much the culture had become infatuated with this holiday of death.

Before coming back, I was somewhat ambivalent about the holiday. I thought Christians could dress up and enjoy trick-or-treating as a fun, American tradition. Once we came back I began rethinking the holiday in light of Scripture. As Christians we are to “walk as children of light (for the fruit of light is found in all that is good and right and true).” It doesn’t take long to realize that the foundations of Halloween do not fit that criteria. All you need to do is to go into a local Halloween costume store and look for how many of the costumes are focused on dark themes of death and horror.

So what are Christians to do on Halloween? Many people take part in Fall Festivals, which are a great alternative that often celebrate God's provision during the harvest season. When I was young, I remember my parents having a fun family night. We would carve pumpkins and make candied apples. It was a fun way to pass the time, but I remember feeling like we were missing out. I started thinking about this and it became clear that my family needed something positive to replace what I feel are negative aspects of Halloween. That is one reason I was so glad to learn that there is a profound Christian event that is celebrated on the same day, Oct. 31.

Reformation Day is celebrated on Oct, 31 to commemorate the day in the year 1517, when Martin Luther, a German priest, reportedly nailed a list of religious concerns to the door of the Wittenberg Castle Church in Wittenberg, Germany. One reason we believe he posted the list on Oct. 31 was because he knew many people would be coming to the church the next day, which was All-Saints Day. Martin Luther knew the list, called the 95 Theses, would cause a stir, but he had no idea it would lead to a wide-spread religious movement referred to as the Protestant Reformation.

The Protestant Reformation started from a desire for Christians to see the Roman Catholic Church (RCC) reformed. At the time, the church allowed funds to be raised by selling something called an indulgence. In his book, "A Modern Guide to Indulgences," Edward Peters describes an indulgence as “a way to reduce the amount of punishment one has to undergo for sins.” The RCC taught that an individual could reduce the punishment for a specific sin by doing certain things, such as reciting a prayer, visiting a holy place, or performing an action the church declared could pay for sin. These indulgences were official documents that attested to the punishment for sins being reduced.

By the time Martin Luther served as a priest, there was wide-spread abuse of indulgences. They were being sold to the ignorant masses who were taught salvation came by works, not by faith. The indulges raised funds that helped build massive cathedrals. Martin Luther was keenly aware of these abuses and so in 1517 he decided to voice his concerns. While reading the 95 Theses, it becomes clear that Luther’s main concern was to show that the Bible did not teach salvation through buying indulgences.

He wrote, "Those who believe that they can be certain of their salvation because they have indulgence letters will be eternally damned, together with their teachers.”

Martin Luther’s actions on Oct. 31, 1517, are remembered today largely because of the printing press. Someone took Luther’s 95 Theses and began printing it on a press that was likely modeled after the Guttenberg press. Luther’s writing was circulated far and wide, and the Roman Catholic Church was compelled to address his complaints. The situation became more and more concerned with Martin Luther’s belief’s about salvation being by faith alone. This all culminated in a dramatic court case, called the Diet of Worms (a gathering that took place in the German city called Worms), where Luther was ordered to renounce all his writings. He refused, and as a result he was excommunicated by the Roman Catholic Church.

The story goes on to have a happy ending for Martin Luther. He realized the Bible does not forbid clergy to marry, and so in 1523 he married Katharina von Bora, a former nun, and had six children with her. He went on to do groundbreaking work in translating the New Testament from Greek into German, and with the help of the printing press distributed God’s word to the masses.

Our family has been celebrating Reformation Day for the last five years and it has come to be a fun, cherished family tradition. We usually recount the story of the Reformation and read some passages in the Bible that emphasize that salvation is by faith and not by works (Ephesians 2:8-10). We always include some games and the big finale is when we make a dessert called “Luther’s Rose.” It is a delicious snack that illustrates some of the most important parts of Luther’s beliefs in the Bible.

We always start with a strawberry shortcake shell that reveals a yellow ring, which symbolizes the joy of eternity with God in heaven. Next we fill the shell with white whipped cream, which symbolizes the purity of the angels and heaven. Then we use blueberries to make a ring that represents the sky and the future hope of heaven. A strawberry is sliced in half and placed in the middle of the dessert to represent a heart. We usually use chocolate syrup to draw a cross on the heart to show that faith is in the work of Christ alone.

As our kids grow and mature their understanding of the significance of the Reformation grows as well. Initially they just think about the fun games and the sweet dessert, but as time goes by their appreciation for God's work in human history grows as well. I hope you will consider adding a Reformation Day celebration to your family traditions. Soli Deo Gloria! For the Glory of God Alone!

Tim Dinkins serves as an assistant pastor at Grace Bible Church in Hanford. You can read more of his articles at www.christandcommonsense.com.