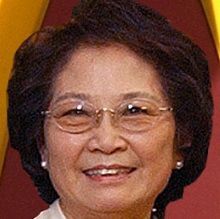 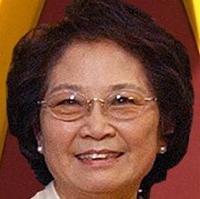 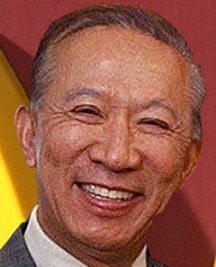 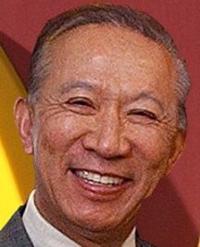 With this critical funding as a first step, we look forward to action by the Legislature.  When state lawmakers reconvene in January, we urge them to consider legislation that can help track anti-Asian Pacific Islander hate crimes, including setting up a multilingual hate crimes hotline.

This would match on the state level what Congress accomplished earlier this year on the federal level — passing legislation that makes it easier to report hate crimes by improving outreach.

A critical component for our Asian Pacific Islander community is to ensure that victims can easily report hate crimes by phone or online and that accurate data is collected.  Such efforts are needed.

In April, a strong supporter and outspoken voice for the Asian Pacific Island community in Northern California became the target of an anti-Asian hate crime. Ironically, Carl Chan, chair of the nonprofit Asian Pacific Islander American Public Affairs Oakland chapter and president of the Oakland Chinatown Chamber, was on his way to visit a victim of a separate hate crime incident when he was attacked from behind by an assailant making racial slurs. The quick-thinking Chan whipped out his cellphone and took a photo of the assailant, which led to the swift arrest of 25-year-old James Lee Ramsey, who was on parole for criminal threats. Chan will be able to face his suspect and provide a victim impact statement.

A few months ago, our son-in-law, Harris Liu, a McDonald’s operator in Sacramento, also was physically assaulted and attacked with racial slurs. Fortunately, Liu was able to deflect the perpetrator’s swings and blows, and a nearby police officer arrested the assailant. “We are proud of our Asian heritage,” said Mary Yin Liu, Harris’ wife and Asian Pacific Islander American Public Affairs’s national president. “To attack someone in the middle of the day claiming that he doesn’t belong here because of his race is dehumanizing and criminal.”

In many of these instances, however, there is no justice for the victim or their loved ones, because there are no arrests. According to the Center for the Study of Hate and Extremism at California State University, San Bernardino, anti-Asian hate crimes in 16 of America’s largest cities increased 145% in 2020. Sadly, the first spike occurred in March 2020 amid a rise in the coronavirus and negative stereotyping involving derogatory slurs such as the “China flu” or “Kung flu virus.”

We must continue to amplify our voices, including implementing educational prevention programs in the community and school system to deter racism, outreach to address COVID-19 and higher levels of pollution in certain Asian Pacific Islander communities, and engagement with elected and regulatory officials to continue this momentum for reform and positive change.

In May, Asian Pacific Islander American Public Affairs led a Unity Against Hate Nationwide Rally, partnering with over 180 diverse community organizations in 20 cities from Sacramento to Washington, D.C., including Australia and Canada. Next May, our organization will continue with a national week of action in partnership with many other diverse organizations, including the NAACP and Organization of Chinese Americans.

While California’s $157 million is a strong start, it is only the beginning. The 2020 U.S. Census data shows that the Asian population is the fastest growing ethnic group in the Golden State, with a growth of 25% in the past decade. In our world, numbers and actions matter. Let’s build on this positive momentum. Our time is here and now.