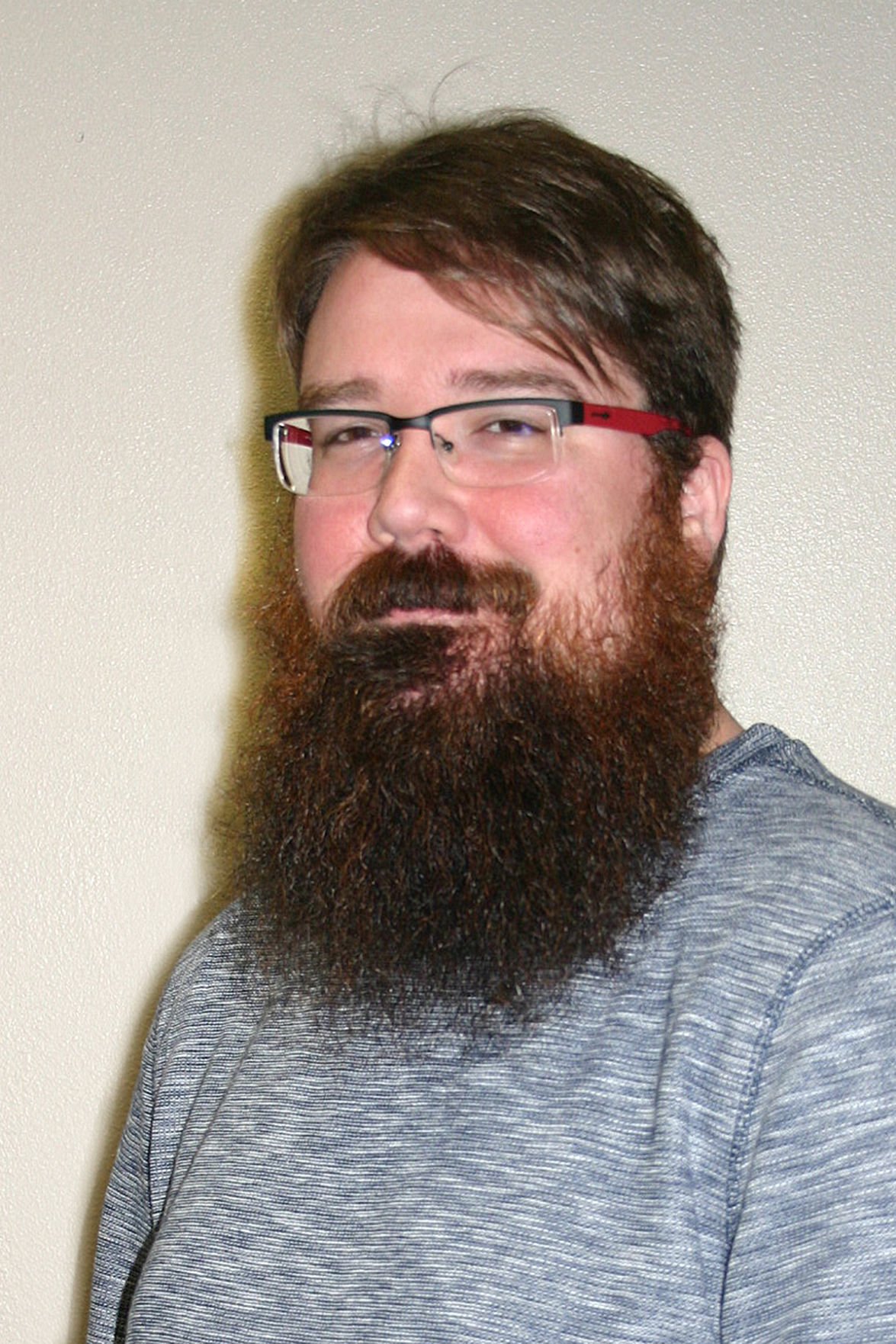 Punk rock icon Mojo Nixon once sang, “The only banks I like, well, I like Ernie Banks alright and I like the banks of the Mississippi River.”

Other that those examples, Mojo hate banks and so do I.

I spent the majority of last week in Little Rock, Arkansas celebrating the wedding of one of my best friends while also celebrating the wonderful magicks that southerners conjure to create what has to be the best food on Earth.

However, for this column I won’t be recounting the tale of the Ultimate Frisbie Stack wedding, which was wonderful and beautiful and had no less than two ring bears. And I do mean ring bears — that wasn’t a typo.

I am instead forced to recount the tale of how my bank tried to strand me in Arkansas — and the hilarious and tragic reason as to why.

With a handful of hours between checking out of my hotel and checking into the airport, I decided to catch a movie.

Well, actually I decided to visit the Bill Clinton library and museum only to discover that it was closed, which I should have foreseen on account of it was New Year’s Day and all.

So, instead, I saw a movie. I was faced with a challenge, however: See a drama that has earned Adam Sandler of all people legitimate Oscar buzz in “Uncut Gems” or see the silly cinematic failure that no one at the wedding could stop making fun of in “Cats.”

It took a while to decide and I probably made the wrong choice, but “Uncut Gems” was pretty good, I guess.

While buying my ticket, though, my card was declined twice. On the third try, it finally worked. As you might have guessed, being a newspaper reporter, I am very wealthy so I just assumed there was a problem with my very old debit card chip (as is the case sometimes) rather than a problem with my seemingly-endless supply of newspaper reporter money. I didn’t think much of the snafu.

After the movie, I tried to hail a Lyft and my card wouldn’t work. Declined again. And again. And then declined on Uber.

I did what anyone would do in the situation of being in a strange town with a looming airport check-in and no access to their money and no one at the bank to call because it was a holiday: had a panic attack.

Long story short: I channeled my inner Adam Sandler in “Uncut Gems” and moved money around, made deals, begged, bartered and wished I was friends with Kevin Garnett.

After returning home, I called my bank and it was explained to me that my card was put on hold.

I know what you’re thinking. I was thinking it, too. I should have informed them I was traveling. However, there’s only two people I feel obligated to inform that I’ll be traveling: my mom and my dog. A man’s travels are his own business.   Furthermore, it was explained that a lack of travel notice was not the problem. Nor was the problem the stack of about a dozen Lyft rides over the course of the week or the multiple trips to a hotel vending machine.

The problem was Patreon.

Well, more accurately the problem was my bank’s joke of a fraud department. But their problem was Patreon.

Patreon is a service where people can donate a set amount of money per month to artists they would like to support. For example, I pay $1 to my friend, Derrick, who does a podcast called “All the Gimmicks” and I also pay $4 a month to Bret Easton Ellis because I have read “Glamorama” like eight times in my life and I owe him that money.

This money comes out of my account like clockwork on every first of the month and has been doing so for years.

Yet somehow, my bank decided that this month, for absolutely no reason at all, that this charge was suddenly and urgently “suspicious.”

They had to freeze my account almost instantly and without notice, stranding me in a strange town all alone on a holiday.

My Patreon charge this month was $12.

Now, contrary to the joke I made earlier, I’m not rich and I would probably be annoyed if someone identity thefted me out of $12. But at the same time, $12 is an amount that the bank could have just let slide until a business day or gave me a casual phone call at some point about. You know, nothing as urgent as to freeze my entire bank account.

On a scale from of all my money, potentially losing $12 ranks somewhere between "minor annoyance" and "well, I guess I can't buy a soda at the movie theater now." It doesn't come close to "shut down my entire bank account immediately."

Needless to say, I have a new bank now and I’m relieved I am not homeless in Little Rock because of this. But if I was, at least I’d have some episodes of “All the Gimmicks” to listen to.

Which 'Peanuts' character are you?