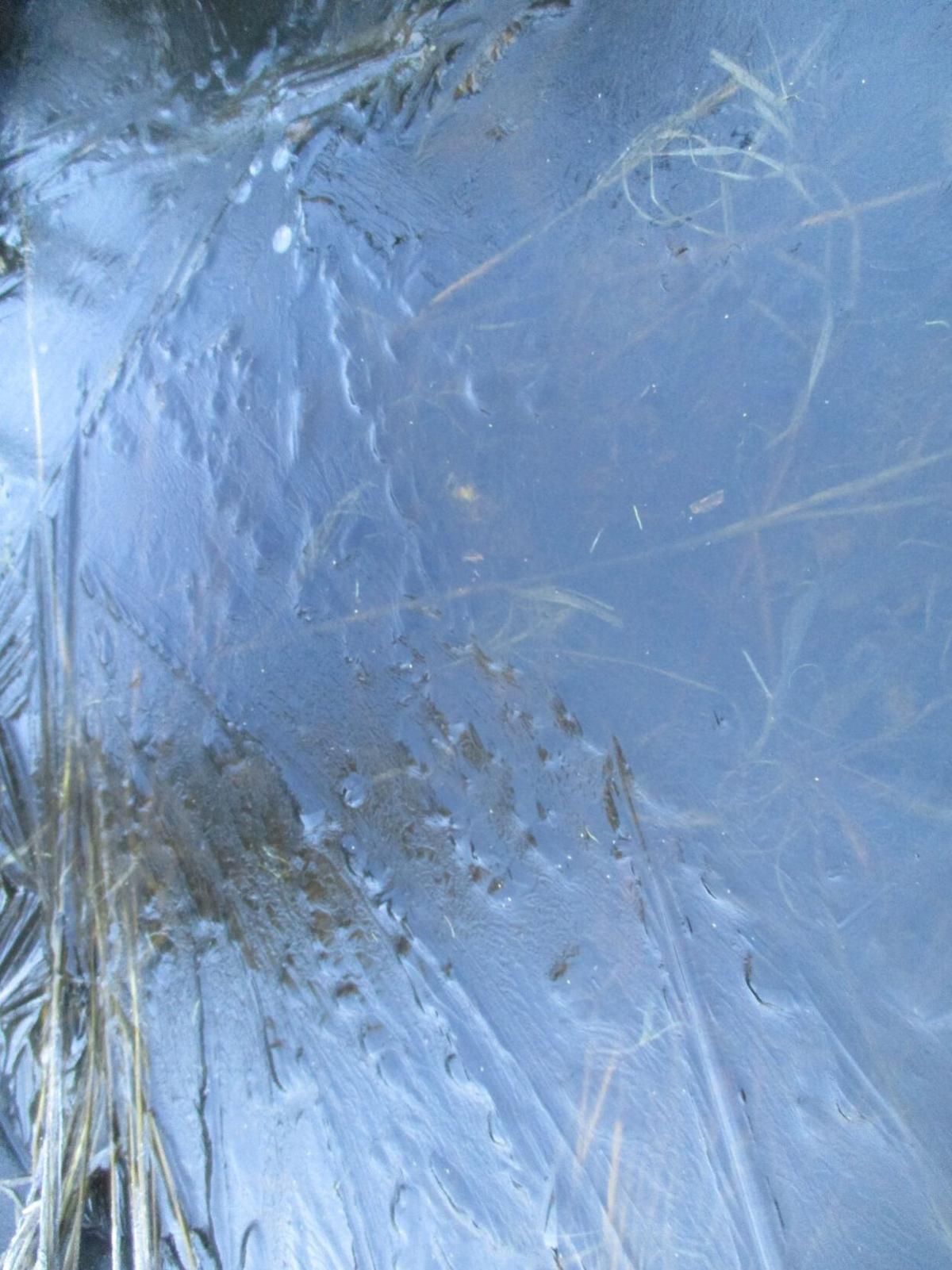 Frost is unlikely until next autumn. 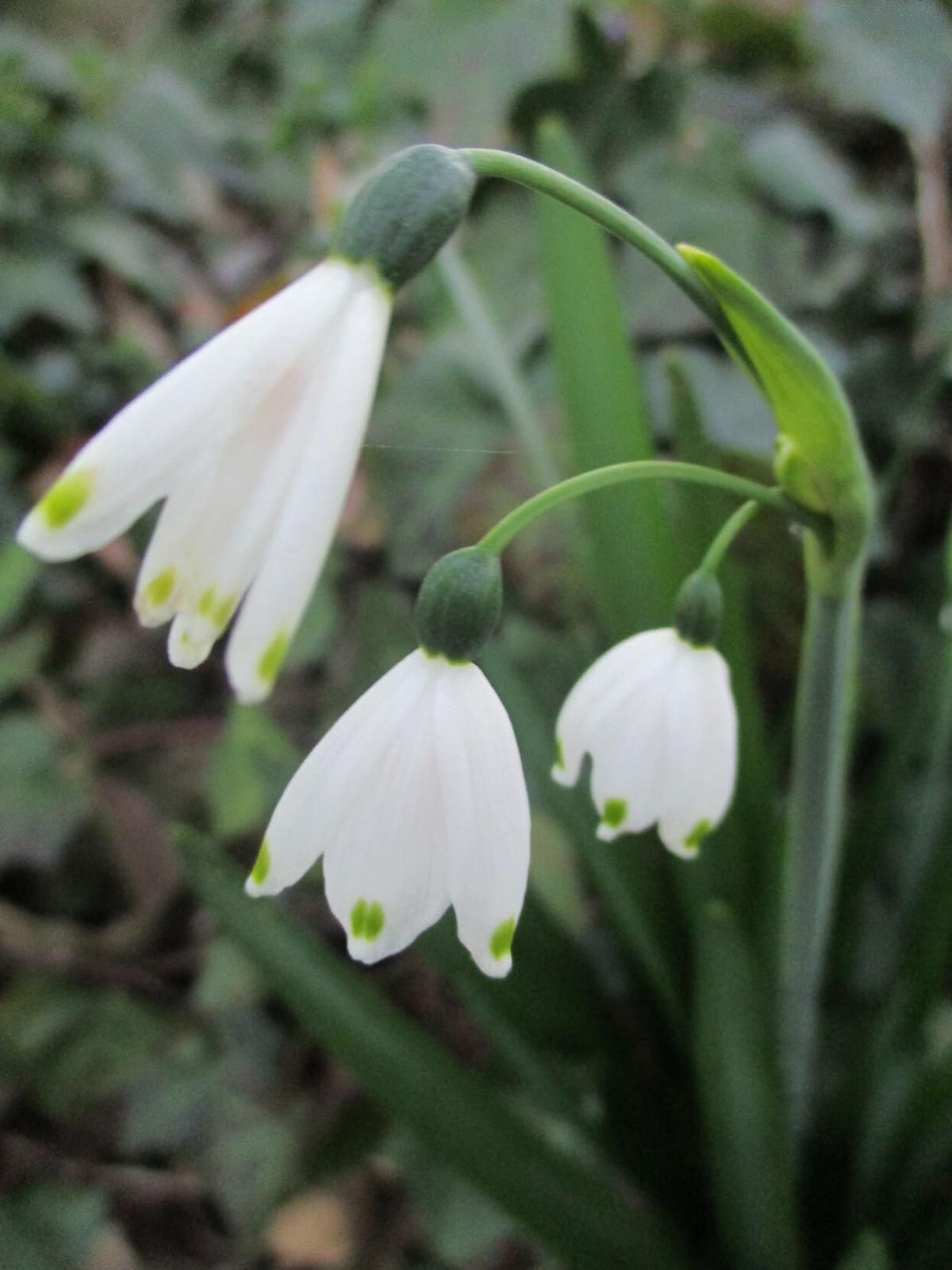 Frost is not as much of a concern here as it is in other climates. It is very rare in some of the coastal climates of Southern California. The potential for frost damage increases farther inland, farther north, and at higher elevations. Regardless, it is generally tolerable locally. Even if it is necessary to protect a few marginal plants prior to frost, the 'average last frost date' gets little consideration.

The average last frost date designates the end of the frost season for a particular region. Although a specific date, it is an average of dates of the last frost of previous years. It includes minor frost that caused no major damage. Damaging frost, although possible, is unlikely afterward. It becomes more unlikely as the season advances. The process reverses after the average first frost date.

Warm season vegetable and bedding plants should be safe in the garden after the average last frost date. Directly sown seed should get all the warmth it needs to germinate. Young plants will not likely experience damaging frost. The weather will continue to get warmer. The days will continue to get longer. Cool season vegetable and bedding plants will relinquish their space as necessary.

Plants that sustained damage from earlier frost can now be pruned and groomed. Damaged foliage that remained in place to insulate inner stems is no longer necessary. Pruning and removal of ruined vegetation stimulates new growth while it will be safe from frost. Aggressively pruning and grooming damaged plants that are already regenerating fragile new growth may be complicated.

Most local climates are beyond their respective average last frost dates. Soon, the others will be too.

Some of us here on the West Coast know it incorrectly as 'snowdrop'. That is actually the common name of the many cultivars of Galanthus that are so very popular in other regions. 'Snowflake' is the correct common name for Leucojum aestivum. Of course, most of us accept either name. The real snowdrop is not so popular here anyway. It blooms better with more chill than it gets locally.

Snowflake does not seem to need much chill at all. It performs so reliably here that it can slowly spread. A few may even self sow in damp situations. Leucojum vernum is another snowflake, with single or paired flowers instead of three or more on each arching stem. Leucojum vernum blooms before Leucojum aestivum. Both are supposed to bloom later in spring, but are in bloom now.

The somewhat rubbery foliage of snowflake resembles that of daffodil, but is a bit darker green. Individual leaves are about a foot tall and an inch wide, and stand rather vertically. Floral stems do not get much higher, but lean slightly outward with the weight of bloom. Their individual flowers are quite small and pendulous, with single yellowish or green dots near the tips of each of six tepals.

Horticulturist Tony Tomeo can be contacted at tonytomeo.com .

Need some help in the garden? Tony Tomeo is here for you

Are you looking to start a garden, upgrade your garden or maybe you need help with a complete overhaul. Our columnist Tony Tomeo has the knowl…

Frost is unlikely until next autumn.