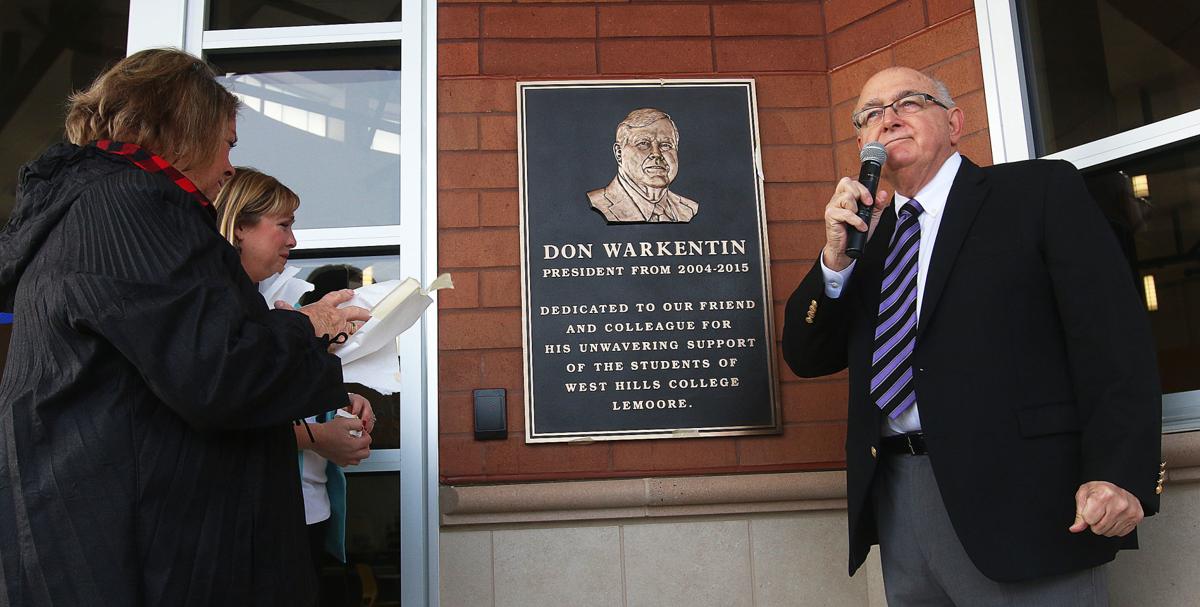 Chancellor Frank Gornick talks about Don Warkentin while Warkentin's daughter, Brooke, and wife, Betty, listen during the dedication portion of the ceremonies at the new student union at West Hills College Lemoore in this 2017 file photo. 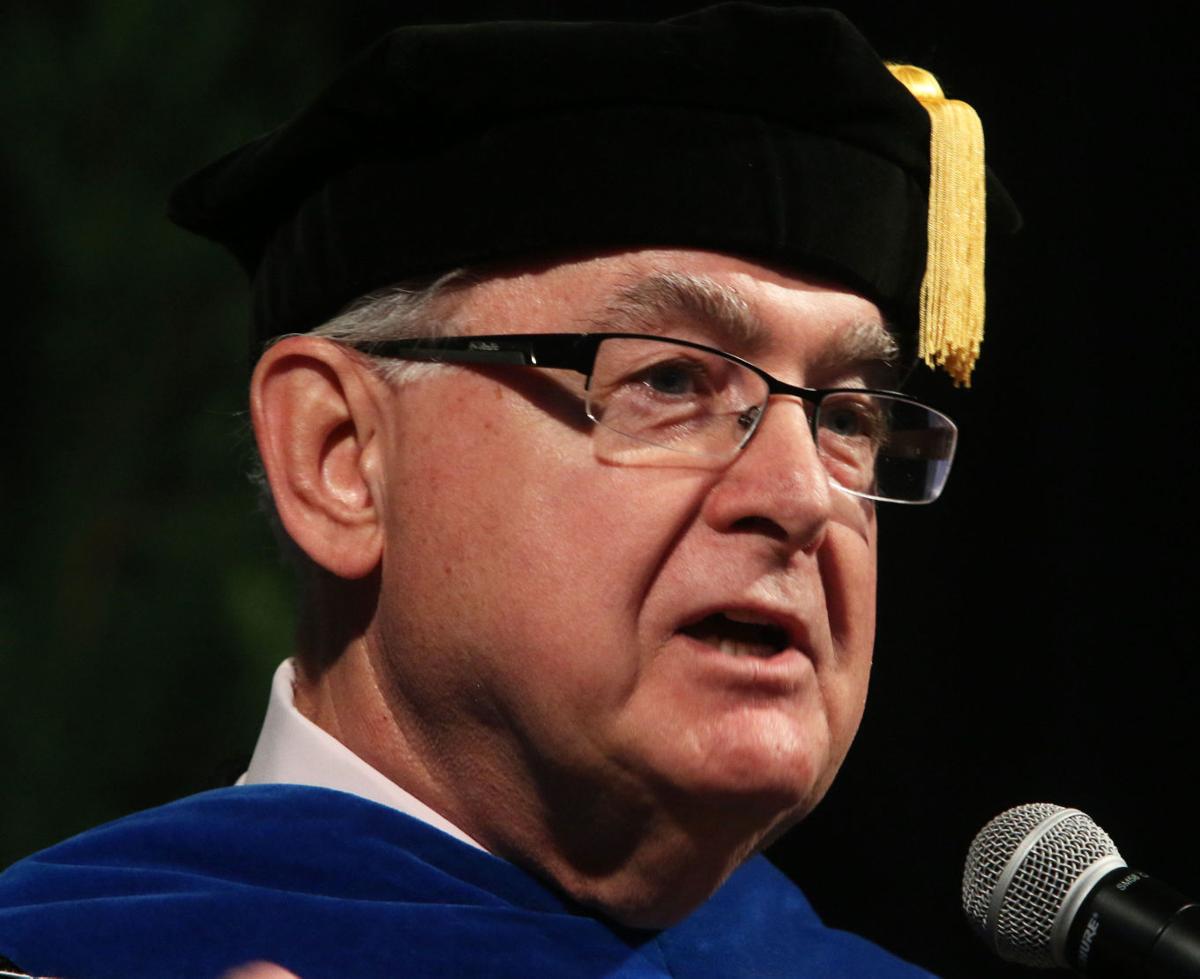 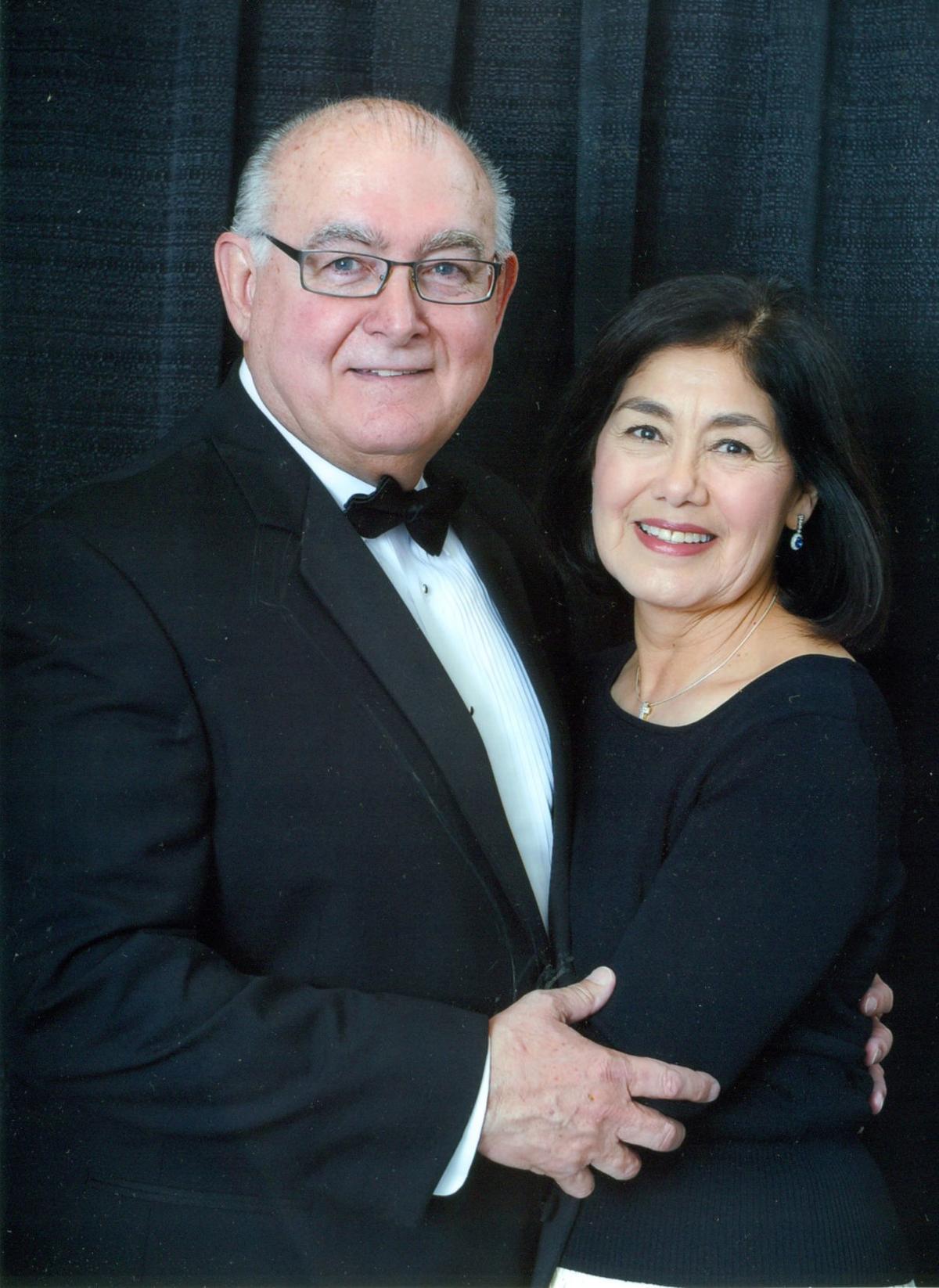 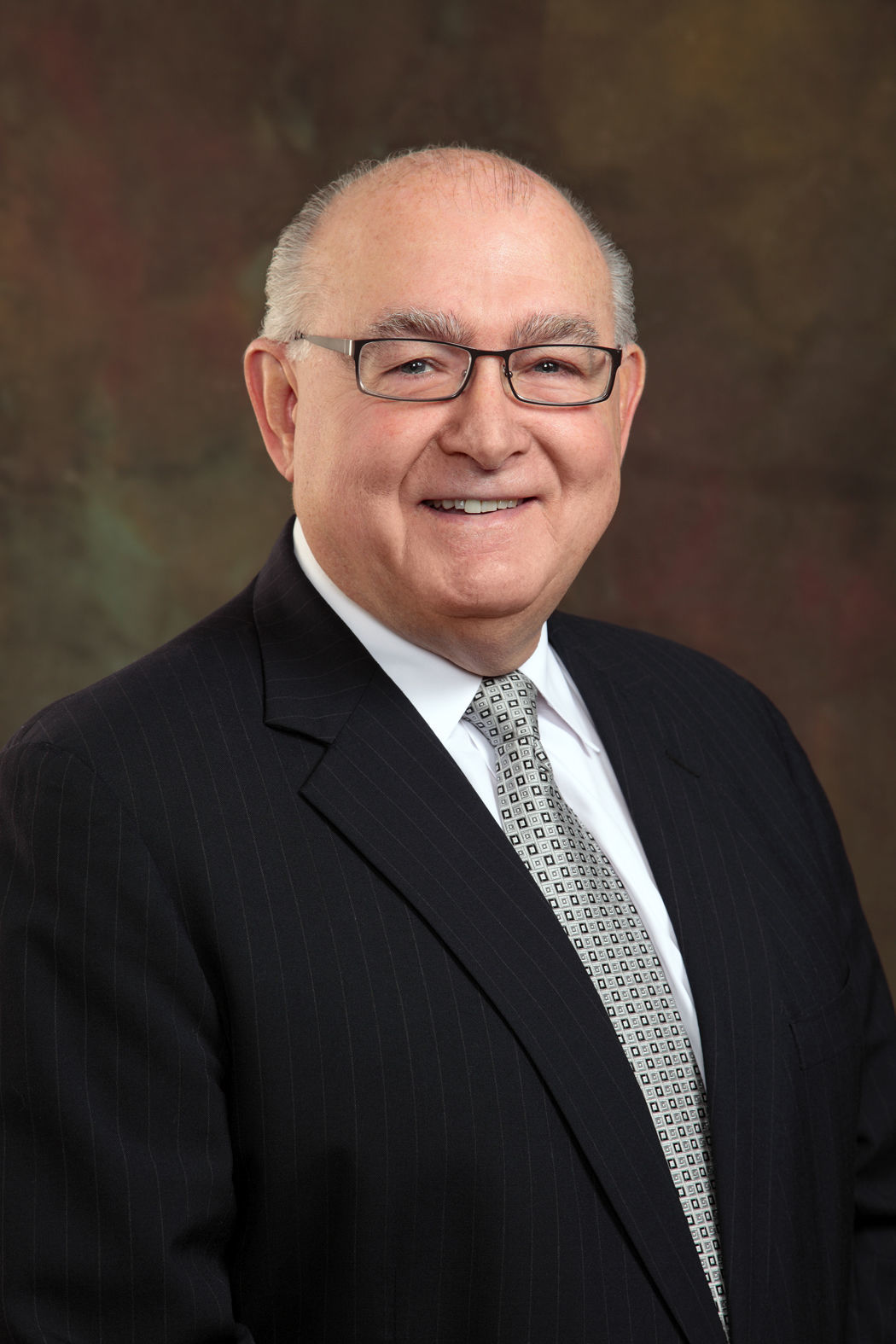 Chancellor Frank Gornick talks about Don Warkentin while Warkentin's daughter, Brooke, and wife, Betty, listen during the dedication portion of the ceremonies at the new student union at West Hills College Lemoore in this 2017 file photo.

Gornick, who served as West Hills’ chancellor for 16 years, will be honored as the Citizen of Year at the 62nd annual Lemoore Chamber of Commerce Gala on Friday, Jan. 17.

“They asked me if I was surprised and I said, ‘yeah because I was just doing my job,’” he said, adding that “It’s very flattering. There are a lot of neat people who have gotten this award.”

While conceding that he’s not exactly a futurist, Gornick said that he has taken the future into account during his tenure as an educator.

“You build a college for the next hundred years; you don’t build it for immediate results,” he said. “It takes a long time and I think we’re making progress.”

Under Gornick, the school district transitioned into a multi-college system. Gornick oversaw the construction of the West Hills College Lemoore campus in 2002 and was instrumental in the adoption of new technologies in the classroom, which included making sure the college's rural students would not be left behind during the rise of the internet and personal computing.

As early as the mid-90s, Gornick began a push to ensure that students would have access to the increasingly-vital internet, as well email and computer-based learning techniques.

“We really made an effort to integrate [computer-based technology] into the curriculum so that when [students] graduated, a computer screen wouldn’t scare them,” he said.

He also pushed to digitize textbooks and campus newspapers.

“The work’s not done. The big difference now is getting access to broadband because there’s so much information out there,” he said.

Perhaps his crowning achievement, he said, was helping to ensure that rural and low-income students had access to an education, as well as breaking down cultural stigmas surrounding higher education.

From Chicago originally, Gornick attended the University of Arizona to play football but due to not-great grades, he was under pressure to transfer to a community college in small-town Arizona. Instead, a friend convinced him that he should enroll in what was then-known as Coalinga College.

In a matter of months, he met his soon-to-be wife, Gloria. The couple will celebrate their 53rd anniversary this year and have three children.

The couple found themselves moving around the country while Gornick earned degrees from California State University, Sacramento and Saint Louis University.

The couple made their mark in places like Baltimore, Dallas and Illinois before deciding to return to the Central Valley.

“One March, we got a blizzard in Belleville, Illinois, where we were working and my wife said, ‘You know, I sure would like to get back to California’ and I said, ‘me too,’” he said.

After that, Gornick worked for nine years as the Dean of Student Services at Bakersfield College before becoming president, district superintendent and ultimately chancellor of the West Hills Community College district.

Originally apprehensive to become a school president, Gornick saw the opportunity to do something meaningful in the district and rose to the challenge.

“I enjoyed it. I could see where we could do a lot to change the educational level here. We had an opportunity to expand in Kings County and then stabilize the campus in Coalinga,” he said. “I had a good board. You can’t do anything without a good board. They were very supportive and, of course, the citizens helped by passing some bond measures.”

He said that he was recently surprised to learn that his career has been long and fruitful enough that he’s now seeing former students also get a chance to enjoy retirement.

“I bumped into a kid recently at Harris Ranch — he was at Coalinga in ’94 and ’95 — we got to reminiscing and he said, ‘Only five more years and I can retire’ and I said, ‘Oh my gosh,’” Gornick said. “But it’s nice to see. We have great success stories.”

The Lemoore Chamber of Commerce will honor award-winning members of the community at its 62nd annual gala from 6-10 p.m. Friday, Jan. 17 at the Tachi Palace Hotel and Casino, in the third floor bingo hall.