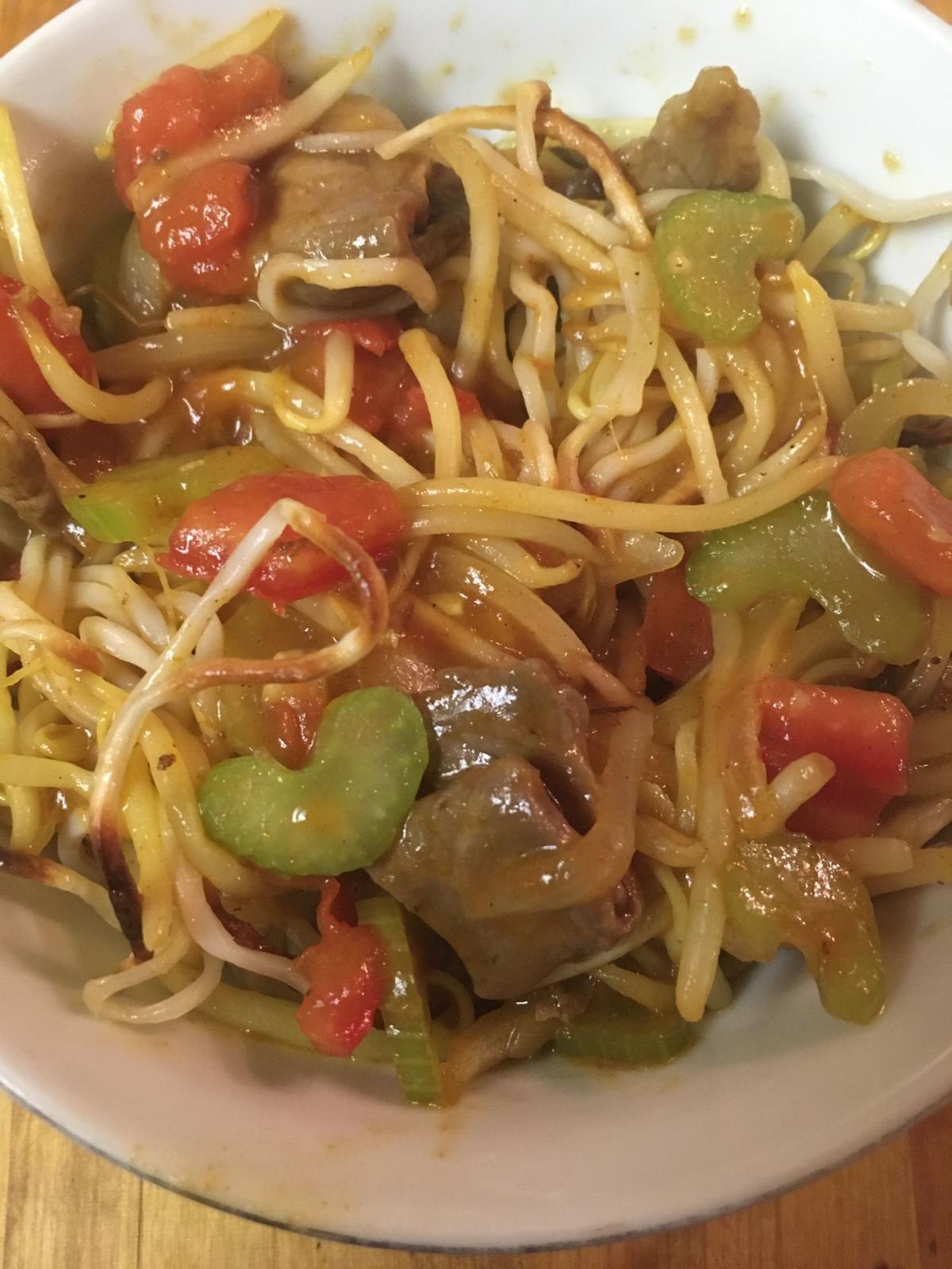 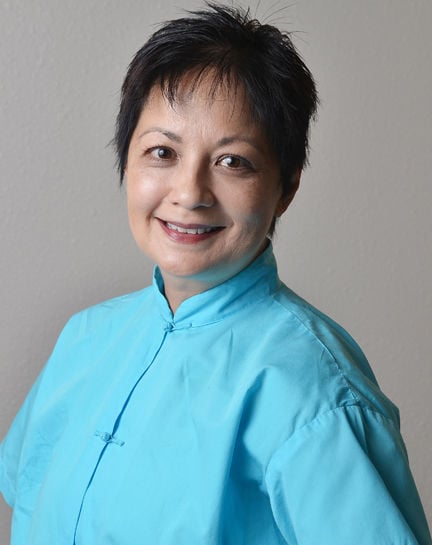 Welcome to our ninth column-tour through the five buildings that once housed my family’s Chinese Pagoda and Imperial Dynasty restaurants. Before we continue, I’d like to share one important concept; an aspect of the Chinese culture places a strong emphasis on numbers. We believe certain numbers have special meaning. For example, eight is forever popular because it sounds like the word for prosperity and growth. Two is a happy number. The Chinese character for “happiness” appears twice in a Chinese wedding invitation.

Since this is our ninth tour, lets consider the number nine. The number nine in Chinese culture denotes the everlasting, longevity and eternality because its pronunciation is similar to the word for enduring, and we believe it is related to heavenly power. Thus, there were 9,999 rooms within the Forbidden City in Beijing. The Temple of Heaven in Beijing incorporates numerous nines in its design. The upper terrace of the altar is ninety feet tall, the platform of the temple has nine concentric circles of marble slabs, and the marble balusters are in multiples of nine. There are nine species of the Chinese dragon, the symbol of power, royalty, and everlasting life. Most banquets consist of nine courses And, lastly, almost all pagodas in China have nine tiers.

But here, in China Alley, the Chinese Pagoda restaurant consisted of two stories. The dining room was on the first, a banquet room above. Let’s go inside.

We step across the threshold of the entryway. There are specific items I will show you in future tours, but for now, let’s sit in the waiting area in front of the black screen with decorative ceramic inlays. I’ll give a brief history of the origins of this restaurant.

Needing help with his growing business, Great-grandfather sent for Grandfather to help with his noodle house. Grandfather arrived in San Francisco in 1906, just days after the historic earthquake. He did not know there had been a recent earthquake and fire and was shocked when he disembarked from the ship. Where was the great city that was described to him? He didn’t understand what all the fuss over San Francisco was about. All he could see was pile after pile of rubble.

Fast forward to 1936. Grandfather and Grandmother had seven children. Grandmother felt her children were becoming too Americanized and took six of them back to the family village in China where they would study the Chinese language and culture. Uncle Woodrow remained in Hanford with Grandfather to run the restaurant. Continuing with Great-grandfather’s legacy, they expanded the noodle house, moving the larger eatery to a ground floor location, on the northeast corner of Green Street and China Alley. They named their new restaurant the Chinese Pagoda, and its doors opened in 1937.

If my memory serves me (no one I have asked remembers the exact date), the Chinese Pagoda’s lights went dark in February 1982. We always closed the restaurants for a week during Chinese New Year, but that particular year the Chinese Pagoda did not reopen. Uncle Richard’s passion as a chef was in his Imperial Dynasty gourmet dinners. It was decided that the best thing to do was to follow his lead and focus all efforts on the Imperial Dynasty.

There were major renovations in the Chinese Pagoda when the construction of the Imperial Dynasty began. The kitchen was enlarged and the dining room reconfigured. The original booths and their tables currently reside in our Tea Room.

I have an undated black and white photograph, and apparently, there were no major alterations that took place within the dining room after 1958 when the Imperial Dynasty opened. Take a look around now, and as you can see not much changed after the doors were shuttered. We basically turned off the lights one night and never came back. Much of the artwork and many of Uncle Richard’s tchotchkes were placed elsewhere in the Imperial Dynasty restaurant when the Chinese Pagoda closed. Other items were sold in an estate sale, but, still, as you can see, this room has been stuck in time.

I have many memories of my teenage years in this dining room serving up the popular Mandarin Dinners, as well as “pineapple pork” and “chicken sesame.” I can still smell the pungent hot mustard we whipped up in the pantry. Its crock sat on the small steam table that held the winter melon soup and the sweet and sour sauce that was drizzled on the deep fried wontons lifted on the shelf above.

There was the aroma, the heady perfume, the fog of tomato curry sauce that enveloped this restaurant, actually all of these buildings, from the service of chow mein to fu yung, from cannelloni to lamb shanks…and it still clings to every molecule of my soul. It was, it is, THE signature scent of these buildings. Tomato Curry Sauce. Everlasting.

It seems only appropriate this week to revisit an updated recipe for our curry tomato beef chow mein, passed down through generations.

Arianne Wing is the co-author of “Noodles Through Escargots,” and co-owner of the L.T. Sue Co. Tea Room and Emporium, benefiting the restoration and preservation of China Alley. She may be reached at arianne@ltsue.com

1 lb. flank steak – the inner round or the short plate (next to the brisket – Dad’s preferred choice) may also be used

Slice the meat thinly across the grain (this step is easier if the meat has been placed in the freezer for 15 minutes) and mix with marinade. Allow to rest for 30 minutes

In a small bowl, mix the sauce mixture.

Parboil noodles until tender, about 1 minute. Rinse with cold water and drain well. Set aside.

Heat a wok or large frying pan over medium high heat. Add 1 tablespoon of the oil. When the oil is hot, add the noodles, spreading them around the wok. Let the bottom of the noodles turn brown before turning them over. Turn and brown the other side. When the noodles are browned, remove the noodles to a baking sheet and set aside.

Add the sauce mixture to the wok, stirring well until it begins to thicken. Add the noodles, and then add the vegetables and the meat. Mix well. Add soy sauce, salt, and pepper to taste. Serve immediately.