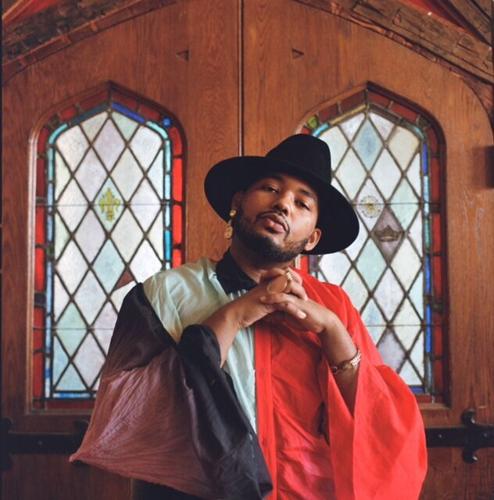 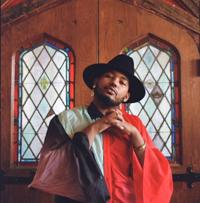 Willie Alexander, a Hanford native, will perform at the Hanford Fox Theatre in June. 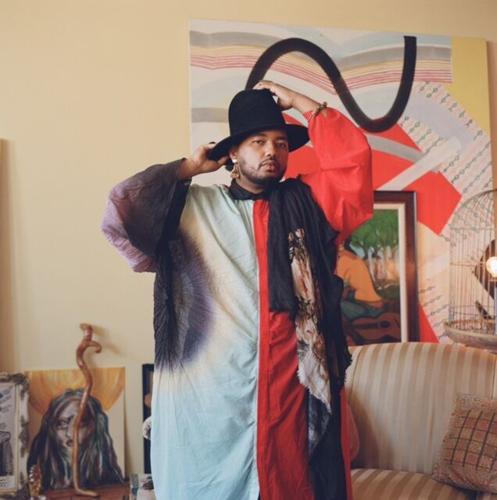 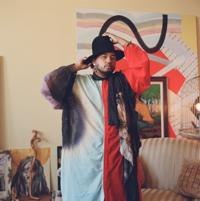 Willie Alexander, a Hanford West graduate, will perform a piano concert at the Hanford Fox Theatre in June.

Willie Alexander, a Hanford native, will perform at the Hanford Fox Theatre in June.

Willie Alexander, a Hanford West graduate, will perform a piano concert at the Hanford Fox Theatre in June.

A Hanford native, Alexander has spent about a decade in the Bay Area and in New York City making a name for himself in the world of classical music.

“It’s exciting to be able to take all the things I learned while living in the Central Valley and taking that out into the world and growing and expanding and then bringing that all back to the Valley to show everyone what I’ve been working on and doing for the past 10 years,” Alexander said by phone, while preparing for a concert in Los Angeles.

Alexander is performing a three-city tour of the West Coast, with dates in LA and San Francisco in addition to performing at the Hanford Fox Theatre on Saturday, June 4.  The pianist will perform his own compositions throughout the tour.

The Hanford West grad tossed a few venue ideas around when deciding where to play for his return to Hanford, but he knew The Fox ultimately had to be the place.

While practicing piano on The Fox stage during a meeting with owner Dan Humason, Alexander was told that the last person to play The Fox’s piano was none other than Steve Perry, the legendary former front man for Journey, himself a Lemoore native. Alexander wanted to be a part of that lineage of Kings County artists that have made their mark on the music world.

“For me it just felt like this full circle moment to walk into this place that I saw so many great shows at and that I grew up going to, thinking, ‘this is an amazing place,’ to now having my own show there,” Alexander said.

Alexander was first exposed to the symphony while on a field trip with the Hanford West band, led by Lisa Butts. The class was able to experience the San Francisco Symphony and Alexander was hooked.

“The music programs in Hanford were my first introduction to classical music and I knew I wanted to pursue music from a young age,” said Alexander.

After graduating from Hanford West, Alexander began his career in music. After two seasons with the Fresno Grand Opera and Stage Works Fresno, he joined the San Francisco Symphony, where he performed for five seasons. During that tenure, which ran 2013-2018, Alexander performed with classical legends Placido Domingo, Fredrika Von Stadt, Herbert Bloomstedt and Yuja Wang.

Alexander then set his sights on the East Coast, landing in New York City. There, he garnered recognition by collaborating with performance artist Vanessa Beecroft on pieces like her VB88 at Art Basel Miami. Alexander also collaborated with Kim Kardashian on her SKIMS clothing line during New York Fashion Week and with Kanye West on his operas “Mary” and “Nebuchadnezzar.”

Alexander said that people may know West through his eccentricities or tabloid stories, but said that underneath he’s a true artist and he’s grateful that West took a leap of faith in bringing him on to collaborate on those projects.

“The one thing I enjoyed about working with him more than any other experience I’ve had is his willingness to let every other person in that room live and breathe and perform in exactly the way that makes sense to them,” Alexander said. “He allows us to be our fullest artist.”

Throughout the tour, Alexander’s performances will center around creating classical moments that are accessible to all listeners while expanding the genre. The artist wants to bridge the gap between classical and contemporary.

“This show in Hanford is really all about bringing back the culture and the world that I’ve been a part of for 10 years and giving it to people who have never had the opportunity to experience it,” he said.

Alexander added that as a gay, Black-Mexican man, he has sometimes felt it difficult to be accepted in the world of fine art, so he wants to cultivate a culture that is inclusive for anyone who wants to enter that same world, no matter what their background is.

“What I like to do is to make the music I’m writing, the text that I’m using and the instrumentation and make all of those things relatable to the human experience,” he said. “That way when people walk in, they don’t feel like they’re walking into a stuffy opera house, but walking into a place that feels like home.”

The Hanford Fox Theatre is located at 326 N. Irwin St.