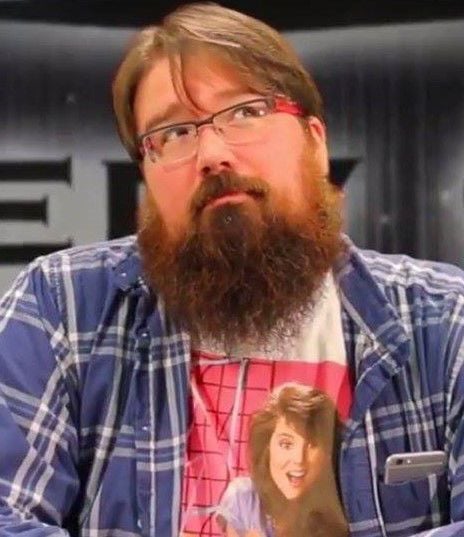 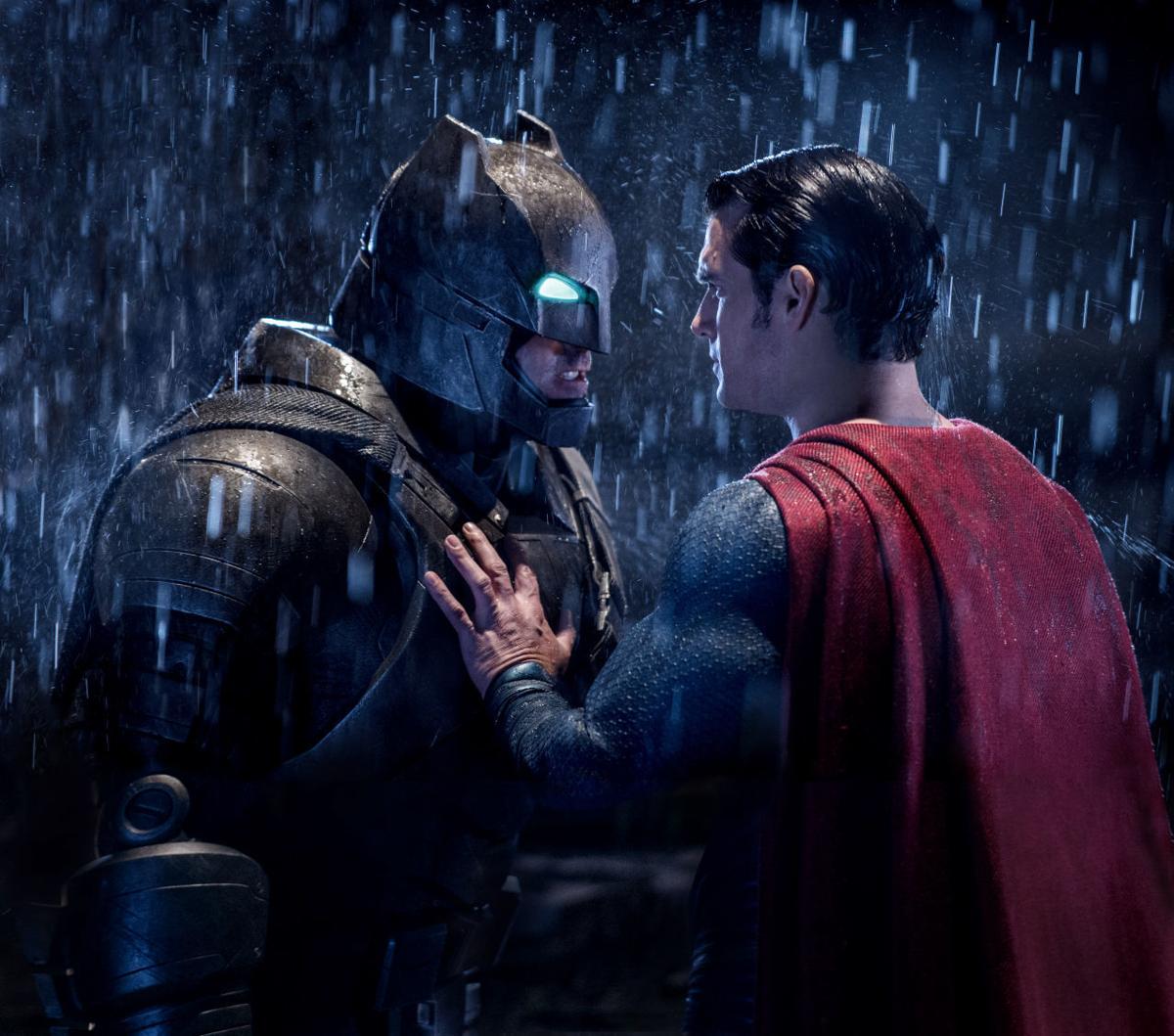 In this scene from “Batman v Superman: Dawn of Justice," Batman's mask is ineffective against the spread of COVID-19 and neither he nor Superman are social distancing.

Well, it’s been a while.

It’s been about four months since my Valley Vertigo column has graced the pages of The Sentinel, sure.

But that’s not what I was referring to.

What I mean is that it’s been a while since Hanford’s City Council destroyed the beloved, beautiful, historic Art Deco fire station — 928 days, to be exact.

Once located at Lacey Boulevard and Kaweah Street, the beautiful and unique landmark is now — STILL — a dirt lot.  We are coming up on 1,000 days with no construction, plan or even proposal for what should happen with that portion of downtown.  Meanwhile, Visalia’s Art Deco courthouse has found renewed life as the Darling Hotel. One wonders what new life our fire station could have seen if city leadership had given a single thought to the idea.

I really wanted to use this column to discuss what may likely be Webster’s word of the year – masks.

It seems like I can’t scroll through my social media feed for the length of a commercial break without seeing four or five fights about masks.  Should they be worn? Should students wear them? What about children on planes? Do they protect the wearer or those around them? Is it a violation of one’s rights to mandate them? Do they cut off your oxygen? What store sells the most fashionable ones? Is it a government conspiracy that they’re so expensive?

So I thought I’d lend my two cents on an aspect of masks that no one can fight over (probably). Here’s a list of my favorite movies about masks that can be streamed now and how helpful I think the masks in those movies would be in combating the spread of COVID-19.

In this deconstruction of comic book superheroes from director Zack Snyder, a group of retired masked adventurers are called back into action when it’s revealed that one among them has been murdered.  The movie is beautiful and is full of heady ideas about what kind of flawed people would be attracted to vigilantism and even headier ideas about the Cold War setting in which it takes place. Despite that, one feels like the director missed some of the point of Alan Moore’s legendary graphic novel, from which the film is based.

Mask effectiveness: Most of the superheroes wear those little bandit masks that only cover the area around their eyes (like Zorro), but Rorschach, the violent anti-hero of the bunch, has a full face-covering mask made of cloth, which would offer maximum protection from viruses.

In this seminal horror film, a group of teenagers is chased around rural Texas by a madman named Leatherface – a nickname earned for his penchant for wearing masks made of human skin.

Mask effectiveness: If your mask is made out of skin, then COVID-19 is the least of your problems.

This classic silent monster movie is based on Gaston Leroux’s 1910 novel of the same name. It would then go on to become a musical. And that musical would get its own movie version. And there was then a novel based on the musical version, but not a sequel to the original book. In the ‘70s, Brian De Palma made a hard rock movie version of the story which bombed everywhere on Earth except in Winnipeg. It’s hard to keep up with all the adaptations.

Mask effectiveness:  While the Phantom’s mask would offer little protection from COVID, what with only covering half of the musician’s face, he did manage to socially distance himself by living in a sewer under the opera house, so that counts for something.

In this, Jim Carrey finds an ancient Norse mask that gives him a power that every 13-year-old boy would crave – the ability to salsa dance with Cameron Diaz.   The mask also turns him into a living Tex Avery cartoon, which would probably be fun, as well. The film revolutionized cg effects and helped make Jim Carrey a household name.

Mask effectiveness: I don’t think cartoon characters can get COVID-19 so I am pretty sure this mask would be pretty effective.

In this extremely weird film, robot pagans use pieces of Stonehenge to create masks that will possess children on Halloween.

Mask effectiveness: I guess we’ll find out this fall.

In this, the best Batman movie ever made, Heath Ledger created a character in the villainous Joker that will live on in cinema history for as long as movies exist. Ledger’s Joker belongs on the movie bad guy Mount Rushmore alongside Darth Vader, The Wicked Witch of the West and Norman Bates.

Mask effectiveness: Not very since Batman’s mouth is exposed. But he does say, “The mask is not for [me], it’s to protect the people [I] care about” so he understands the concept at least.

How much do you know about St. Patrick's Day?

When most people hear "St. Patrick's Day" they usually associate the Irish holiday with shamrocks, drinking, and all things green. Not many know about the history behind the 5th century Christian missionary, St. Patrick and his contributions to Ireland. Test your knowledge and perhaps learn something new about this traditional Irish celebration!

In this scene from “Batman v Superman: Dawn of Justice," Batman's mask is ineffective against the spread of COVID-19 and neither he nor Superman are social distancing.