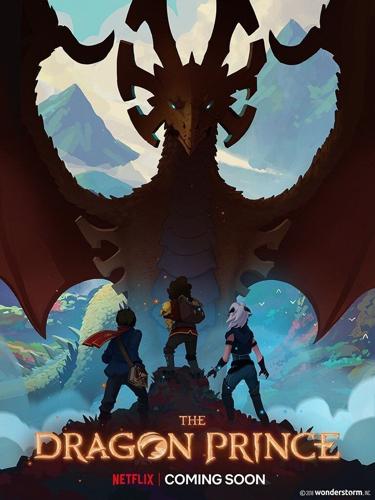 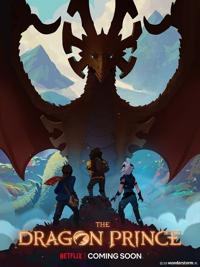 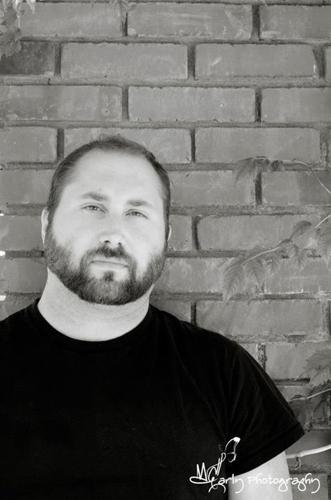 While HBO's "Game of Thrones" spin-off "House of the Dragon" has been dominating Amazon Prime's "The Rings of Power" in the streaming service ratings, an animated fantasy series has quietly rolled out its fourth season.

"The Dragon Prince" is a Netflix original series that has surprisingly survived the platform's proverbial chopping block as the streaming service spent a good portion of 2022 canceling animated series one after another.

The series focuses on a pair of human princes — Callum and Ezran — partnering with an elf assassin in an unlikely alliance to restore peace to their war-torn lands on the fictional continent of Xadia.

The elves and dragons are at war with the humans because of humanity's use of dark magic, which is conjured by draining the life force of magical creatures.

The show is created by Aaron Ehasz and Justin Richmond.  While Richmond's career has been more in the direction and design of video games, his creativity pairs well with Ehasz who was both the head writer and one of the co-executive producers for all 61 episodes of "Avatar:  The Last Airbender."

The animation is breathtaking with some of the set pieces being epic encounters with Xadia's various elf factions as well as overcoming geographic obstacles like the Rift, a river of molten lava dividing the human kingdom of Katollis and the rest of the continent.

But it's the performances that sell the story.  Callum, voiced by Jack De Sena (Sokka, "Avatar: The Last Airbender") is a 14-year old kid just wanting to take care of his younger half brother after their father's assassination.

While De Sena played a more comedic character in "Avatar," this role brings him an opportunity to voice a more serious, down-to-earth young man who wants to do right while becoming the first human to properly wield magic.

Ezran is an interesting character as well.  Despite being written as a 10-year old kid, the performance by Sasha Rojen provides a hopeful tone to a crowned prince forced to bear the weight of responsibility after his father's untimely death.

Ezran's innocent nature provides the heart for his, Callum's, and Rayla's mission to return Zym — a sky dragon hatchling and the show's title character — back to his parents.

Beyond the fantastic animation and casting, "The Dragon Prince" does something else very well:  the discussion of interracial conflict amidst the turmoil of geopolitics.

The topic doesn't get heavy-handed or preachy, keeping it understandable for it's child audience while still be accessible to teens and adults alike.  This feels very much like Ehasz's doing, especially since "Avatar" handled very similar and equally serious topics while aiming for a young audience

The fourth season of the show, subtitled "The Mystery of Aaravos," began streaming on Netflix on Thursday, Nov. 3.  It's a great palate cleanser to get rid of the bitter taste left behind by "The Rings of Power."