This week's entertainment offerings have a decidedly familial feel to them, and not the Force Family Fun kind. On television, viewers have the chance to say goodbye to the Roses of "Schitt's Creek" and visit one last time with the "Modern Family" crew. "Parasite," the Oscar best-picture winner, arrives on streaming this week, while "Trolls: World Tour" — which had its theatrical release quashed by the coronavirus pandemic — arrives for home rental. The Strokes are back with their sixth album, this one produced by Rick Rubin, while a host of friends including Christopher Guest helps Joe Satriani on his 18th record.

Here's a collection curated by The Associated Press' entertainment journalists of what's arriving on TV, streaming services and music platforms this week.

—"Parasite": For the housebound, little could be more perfect than Bong Joon Ho's best-picture winner. Two months back (or, emotionally speaking, roughly 80 years ago), " Parasite" became the first foreign-language film to win the Academy Awards' top honor. Bong's sly and biting class satire, a cunningly engineered genre contraption, is set almost entirely inside the homes of two families — one poor, one rich. Now, you can stream it in yours, too. It debuts on Hulu on Wednesday.

—"Columbia Noir": A year ago, the Criterion Collection, which puts out immaculate discs of many of the best art-house, foreign and classic films, launched its own streaming service, the Criterion Channel. To commemorate its anniversary, Criterion is bringing back this fabulous inaugural series that gathers some classic noirs ("In a Lonely Place," "The Big Heat") along with some less well-known but equally delicious titles ("My Name Is Julia Ross," "Murder by Contract"). Beginning Wednesday, "Columbia Noir" returns with 13 additional films.

— "Trolls World Tour": Most new movies that were headed to theaters have been postponed due to the pandemic. But this Universal Pictures release is heading straight to on-demand and digital rental beginning Friday. You can read that as either an olive branch to shut-in families or a hint that "Trolls World Tour" wasn't worth saving.

There's really no goodbye in television, given reruns and the potential for reboots, but two admired sitcoms will officially wrap up this week. ABC's "Modern Family," with five record-tying best comedy series Emmys over 11 seasons, airs its hour-long finale at 9 p.m. EDT Wednesday, following the retrospective documentary "A Modern Farewell" (8 p.m. EDT). Pop TV's very different family circus, "Schitt's Creek," is signing off Tuesday with its finale at 8 p.m. EDT and, at 9 p.m., the tribute "Best Wishes, Warmest Regards: A Schitt's Creek Farewell." The series built a devoted following during its six seasons and finally won over Emmy voters last year, earning a best comedy series nomination and nods for stars Eugene Levy and Catherine O'Hara.

— A four-part town hall series addressing the pandemic's effect on African Americans and steps to counter it will debut 8 p.m. EDT Wednesday on BET, which is working in partnership with the NAACP on the event. Among the aspects of the coronavirus crisis to be discussed: Its health and economic toll and how activists can press for equitable legislation, BET and the civil rights organization said. Viewers are able to join with an interactive toll-free conference call that also is to be streamed at naacp.org. The town hall will be available across BET's social and digital platforms immediately after it concludes, the channel said.

Tracy Morgan and TBS' "The Last O.G." returns for season three at 10:30 p.m. EDT Tuesday, with Morgan's Tray continuing to adjust to life after prison. The quest for a new home and source of income leads him to gentrified Brooklyn and a plan to give "hood legend" tours; what could go wrong? Tiffany Haddish plays Tray's ex-girlfriend and mother of his twins, with JB Smoove, Katt Williams, Marla Gibbs, Sasheer Zamata and Mike Tyson among the guest stars.

There's a second chance to see a big-name concert raising money for charity, "Fox Presents the iHeart Living Room Concert for America," airing 9 p.m. EDT Monday on the Fox network. The hour-long concert was hosted by Elton John and features Alicia Keys, Billie Eilish and Finneas O'Connell, the Backstreet Boys, Billie Joe Armstrong, Mariah Carey, Tim McGraw and others, along with messages from health professionals. In announcing the encore presentation, Fox said the telecast had raised more than $10 million for Feeding America and the First Responders Children's Foundation since it first aired on March 29, with both charities continuing to accept donations.

The Strokes, "The New Abnormal": With powerhouse player Rick Rubin in the production chair, The Strokes are back with their sixth studio album. Julian Casablancas, Nick Valensi, Albert Hammond Jr., Nikolai Fraiture and Fabrizio Moretti return with their first release in seven years, which is out Friday and has already earned an A- score from Entertainment Weekly and four out of five stars from NME. The album cover for "The New Abnormal" features the 1981 painting "Bird on Money" by Jean-Michel Basquiat and first single "At the Door" was performed at a Bernie Sanders rally.

Joe Satriani, "Shapeshifting": Joe Satriani is releasing his 18th studio album Friday and he's worked with a wide range of musicians to put the project together. On "Shapeshifting," the guitar maven has teamed up with Kenny Aronoff (John Fogerty), bassist Chris Chaney (Jane's Addiction) and keyboardist Eric Caudieux, who suggested that Satriani invite Lisa Coleman of The Revolution to the studio. Coleman plays on the tracks "Waiting" and album closer "Yesterday's Yesterday," which also features Emmy- and Grammy-winner Christopher Guest on mandolin.

Renewed TV Shows 2020: Find Out Which Series Will Return for Another Season

Canceled TV Shows 2020: Which of Your Favorite Series Are Coming to an End? 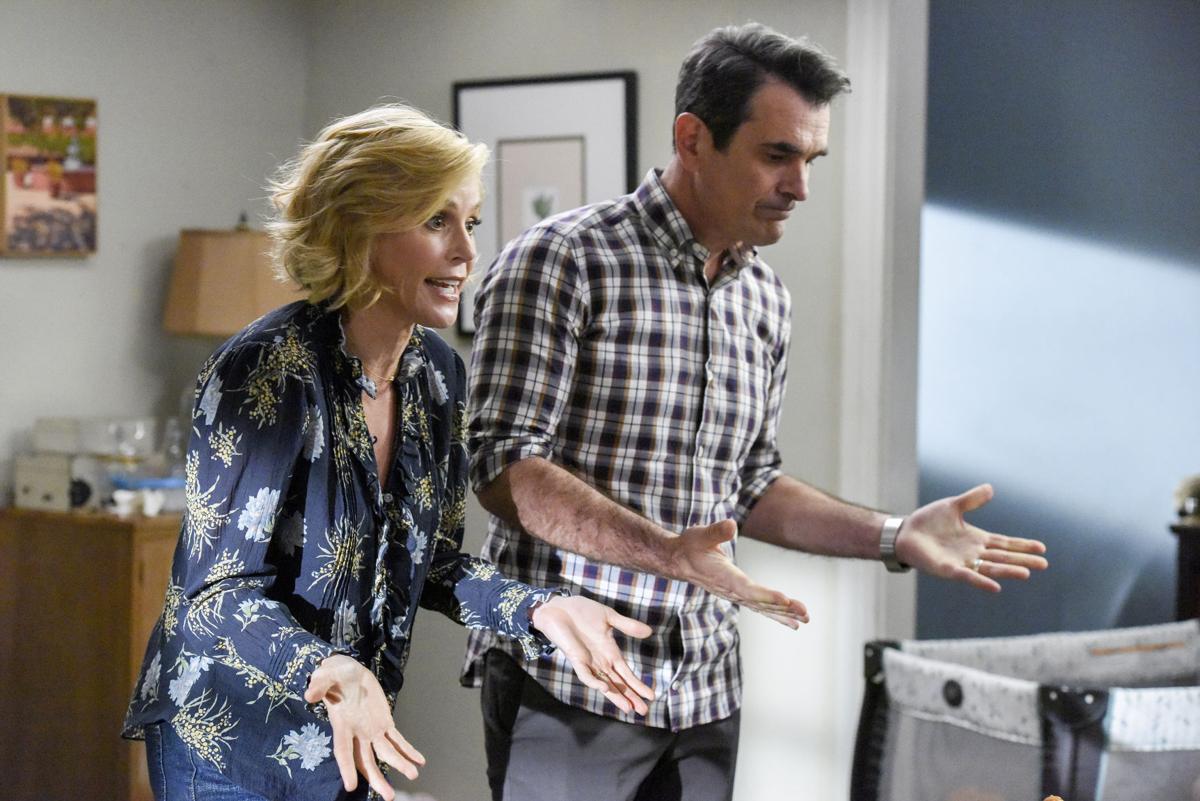 This image released by ABC shows Julie Bowen, left, and Ty Burrell in a scene from the series finale of "Modern Family." The popular comedy series ends its 11-season run with a two-hour finale on Wednesday. (Bonnie Osborne/ABC via AP) 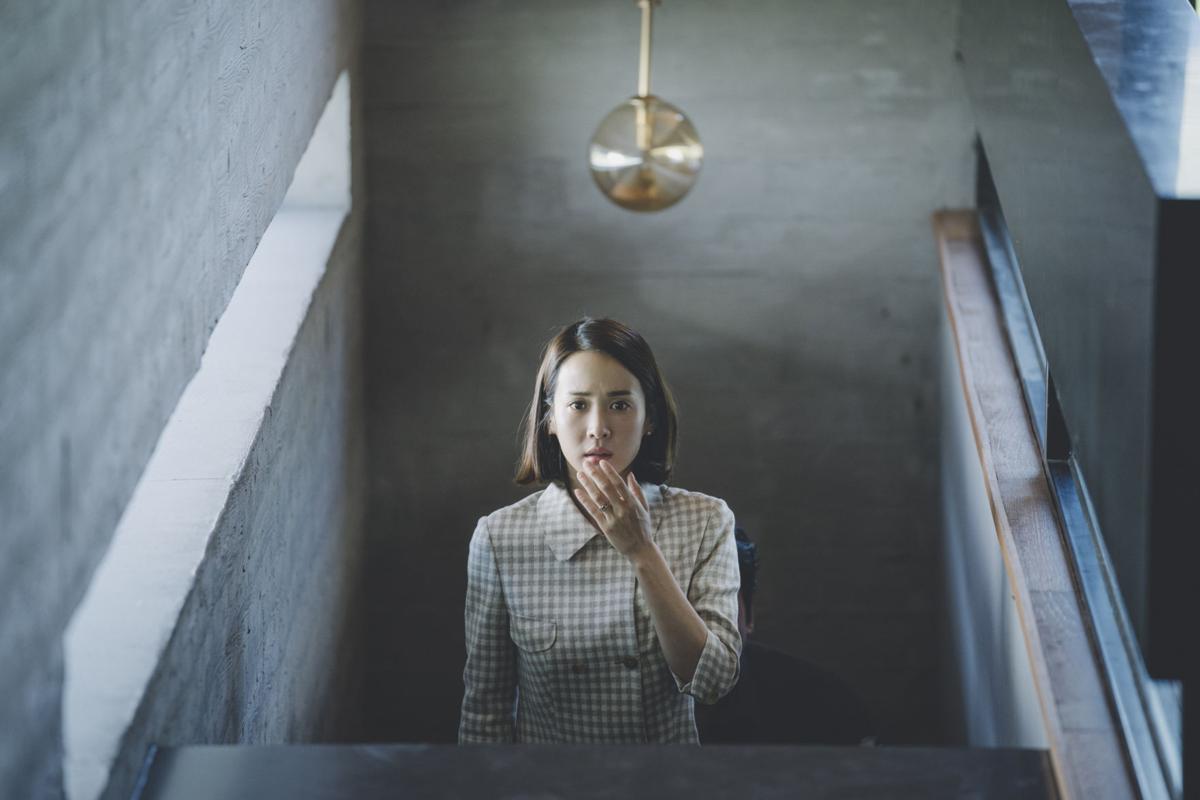 This image released by Neon shows Yeo-jeong Jo in a scene from "Parasite." Bong Joon Ho’s best-picture winner debuts on Hulu on Wednesday. (Neon via AP)

This image released by DreamWorks Animation shows characters Branch, voiced by Justin Timberlake, right, and Poppy, voiced by Anna Kendrick in a scene from "Trolls World Tour." Most new movies that were headed to theaters have been postponed due to the pandemic. But this Universal Pictures release is heading straight to on-demand and digital rental beginning Friday. (DreamWorks Animation via AP) 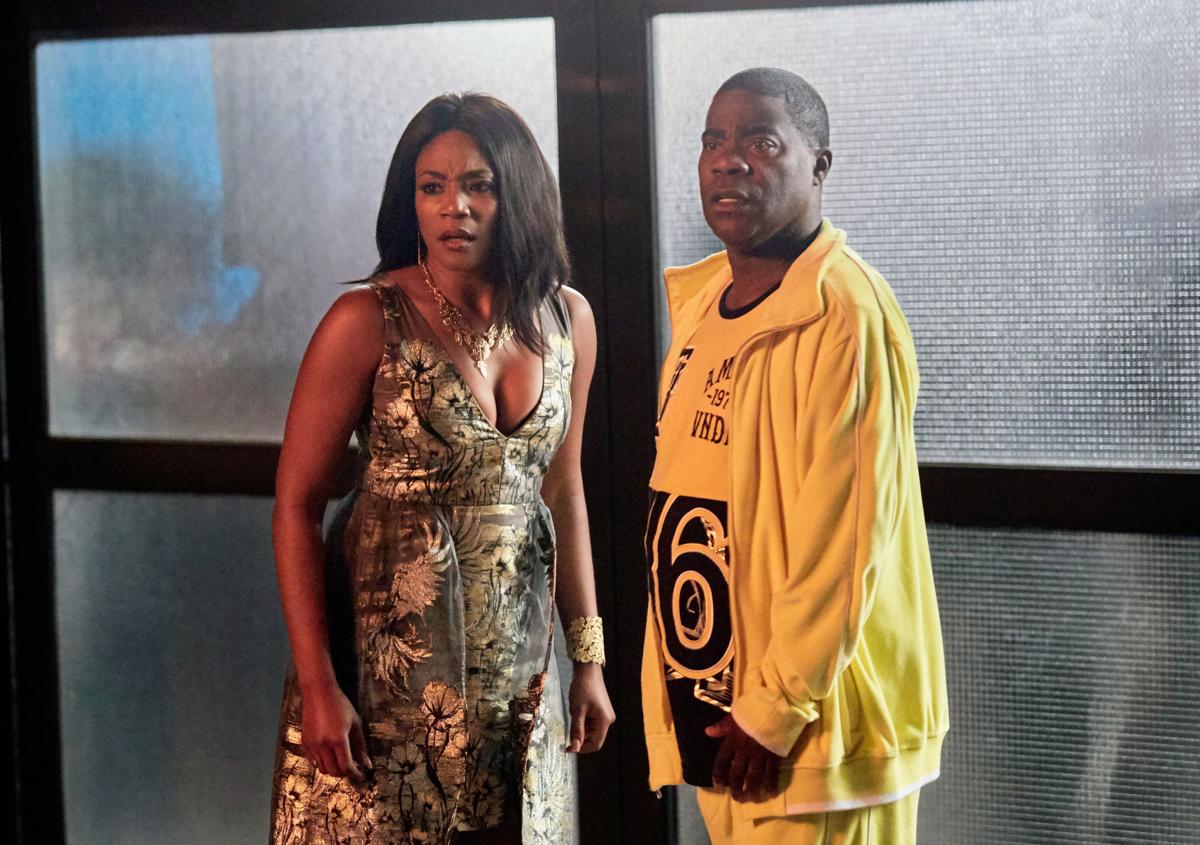 This image released by TBS shows Tiffany Haddish, left, and Tracy Jordan in a scene from the comedy series, "The Last O.G." The series returns for season three at 10:30 p.m. EDT Tuesday. (Francisco Roman/TBS via AP) 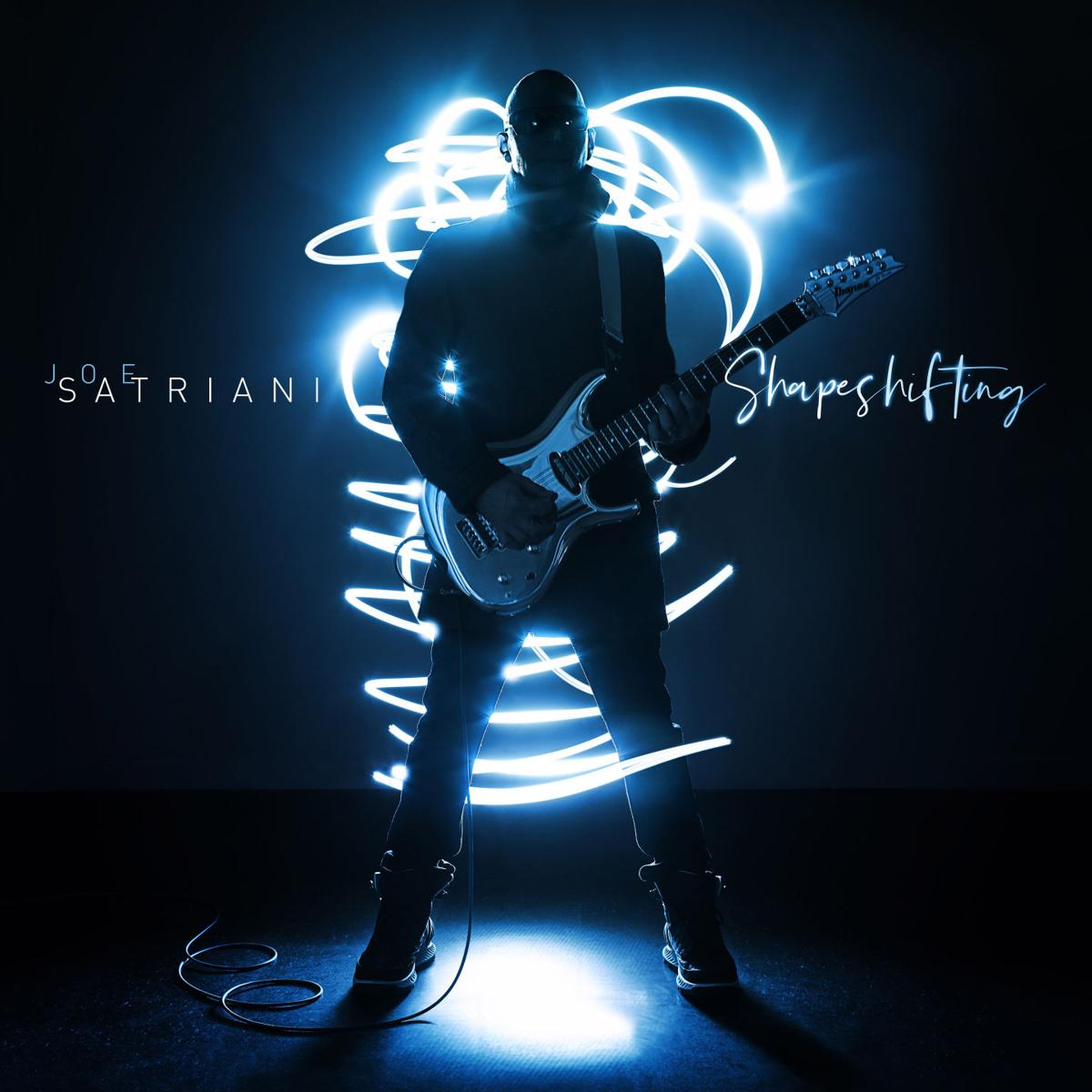