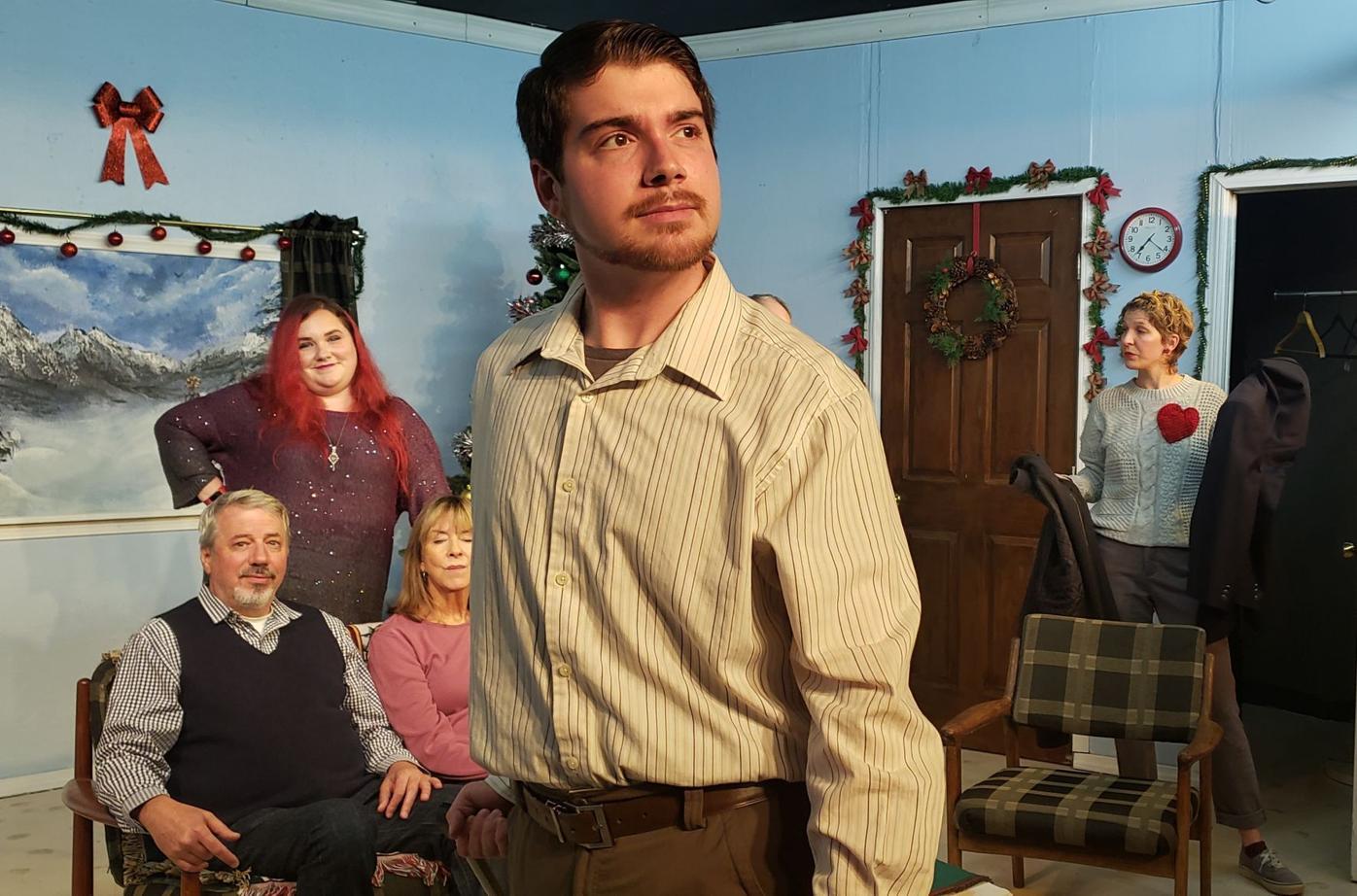 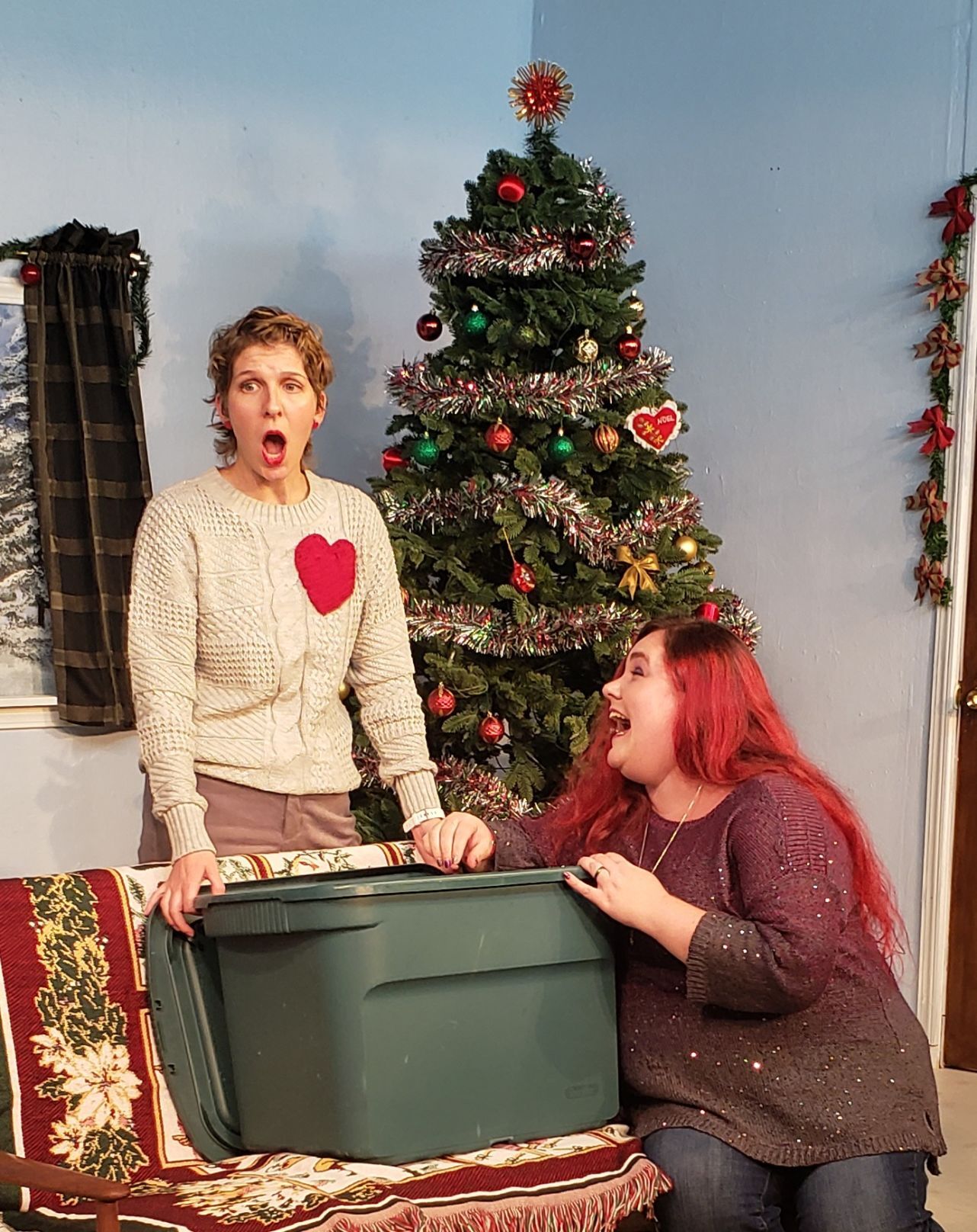 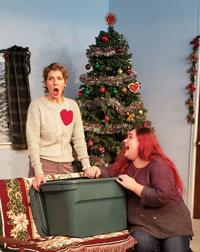 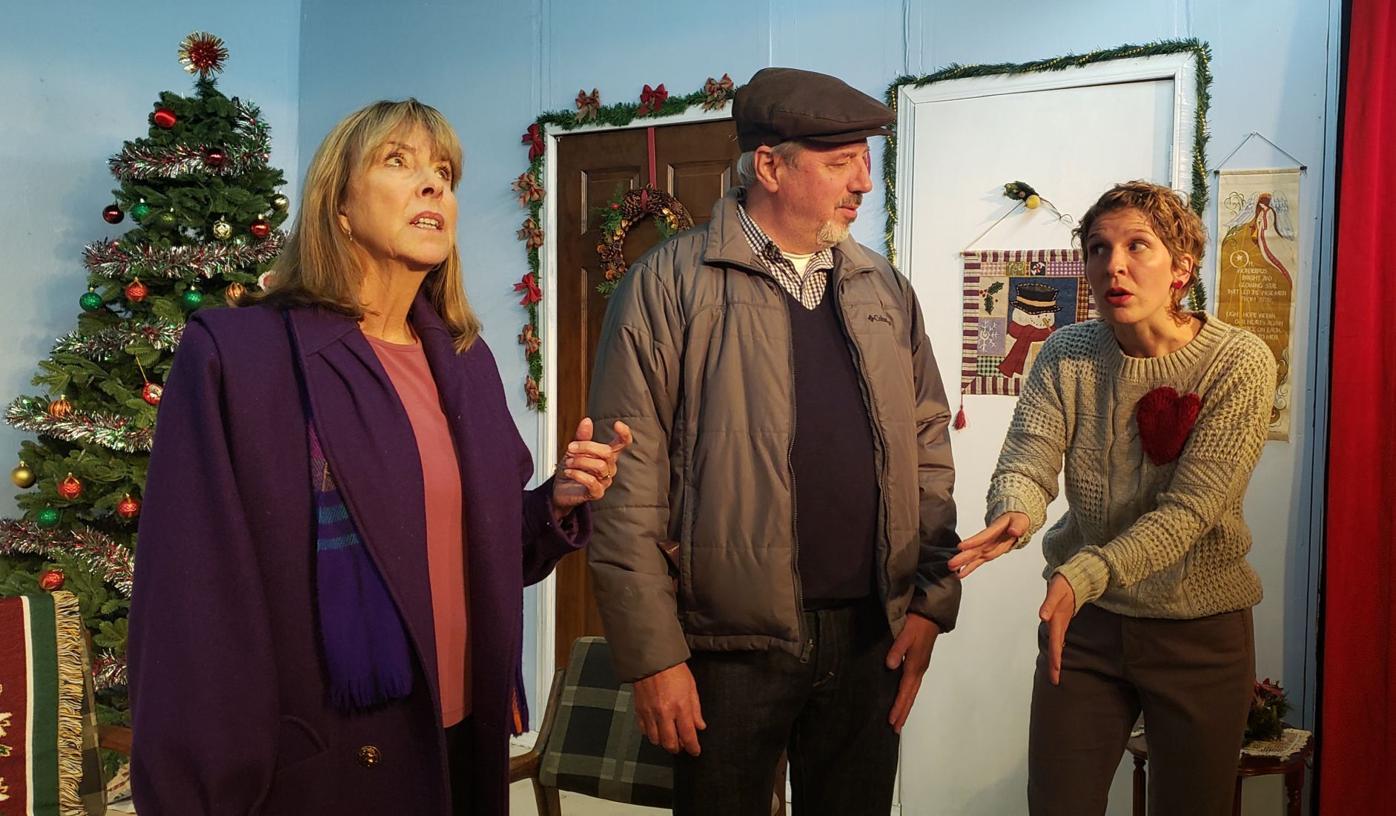 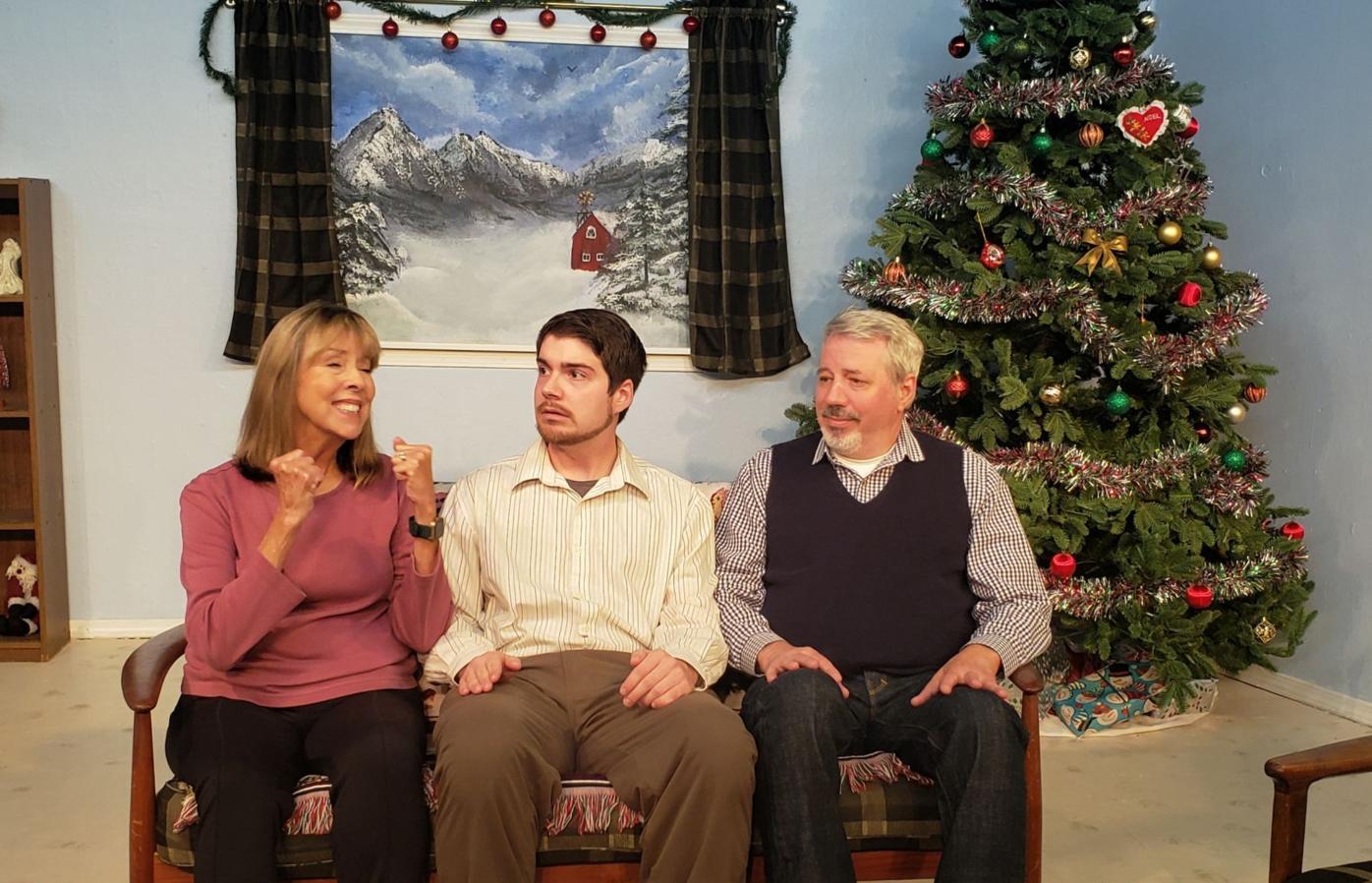 From left to right, Kim Spicer, Jared Kirk and Michael Betcher rehearse at the Temple Theater.

From left to right, Kim Spicer, Jared Kirk and Michael Betcher rehearse at the Temple Theater.

Actor Jared Kirk, who plays Keith in the Kings Players’ upcoming show, “Merry Christmas, Dear Grandpa,” inadvertently embodied the theme of the play when talking to the Sentinel this week.

The admission mirrors the play, which asserts that even when things don’t go as planned, and even when life seems chaotic, laughter and being with those you care about — be they a fictional dysfunctional family or a group of actors you’ve just met and befriended — is the best way to weather life’s storms.

“I like making everybody laugh … I really like these guys. Everybody is really cool here, it’s been a lot of fun,” Kirk said.

Kirk, who describes his character as "thinking he’s a comedian without actually being one," is performing on stage for the first time for this production, though he has done improv with the Players before.

“The play is about a young woman who invites her family to her new home for Christmas – and things just don’t go right,” said director Debbie Walker.

Throughout the show, Amber (played by Amanda Braden) tries her hardest to conjure up the perfect first Christmas in her new house by inviting her family who haven’t seen each other in a while. Though, try as she might, things become more and more chaotic. Not only do the silly personalities clash, but so, too, do the clumsy family members clash with their surroundings in sporadic bursts of slapstick physical comedy.

“It’s very relatable,” said Braden. “Families are dysfunctional and funny and quirky. She wants Christmas to be perfect. She’s got a certain vision in her head and it all comes crashing down.”

Braden has acted in numerous local productions, including the Hanford Multicultural Theater’s “Waiting Women” and “Udderly Improv,” though this is her first time on the Temple Theater stage.

Like her character, Braden is a Christmas fan – though who isn’t, she adds.

“I love Christmas, but it can be a stressful time because you’re trying to do so much,” Braden said. “Just relax and enjoy the moment. Just enjoy whatever it is that’s going to happen … don’t take it too serious, that takes the fun out of it.”

The cast is rounded out by Kings Players veterans Kim Spicer, Heaven Annie McGrath and Joseph Katz, as well as newcomer Michael Betcher.

Betcher, who serves as the president of the board of directors at the Sarah A. Mooney Museum, has never performed on stage, but has taken part in several of the museum’s historical recreations, portraying seminal figures from Lemoore’s past in order to educate patrons about the town’s history in a fun way. For “Merry Christmas, Dear Grandpa,” he decided to take the leap to staged theater.

“It was just time. I’m at a point in my life where I have time to try it,” he said. “They asked me to do it and I’m super stoked. It’s so much more fun than I expected.”

The Christmas production is funny, fast and breezy, running just over an hour, and is great for kids, as the show won’t outstay its welcome — or their attention spans.

“The Christmas spirit is coming back and we’re hoping that will bring people in to see [the show],”  Walker said.